Donata Hopfen: The most powerful woman in Bundesliga history

The most powerful woman in Bundesliga history

Christian Seifert has cleared his desk at the German Football League. The longtime head of German professional football is handing over the business to his successor. Donata Hopfen has to deal with a number of problems.

Dhe almost 400 employees of the German Football League (DFL) at the headquarters in Frankfurt and the branch offices in Cologne, Berlin, Beijing, Singapore and New York were amazed at the surprise guest who appeared next to DFL boss Christian Seifert ( 52) sat: Donata Hopfen (44), who will actually take over from Seifert on January 1st and then become the most powerful woman in German football. The former media manager has long been working behind the scenes in order to be immediately on the ball in the face of the numerous challenges.

At the Town Hall Meeting, she confidently presented her motto, how hops will approach the tasks: “Can’t do it!”

Hopfens first appearance obviously made an impression – as a smart, competent, highly motivated and decisive woman who will assert herself in the men’s domain of football. In his farewell speech at the DFL meeting of the 36 professional clubs last week, Seifert praised Hopfen in four or five places as the top successor. His wish: “The clubs should give you time on the path that feels bumpy at the beginning.”

The so-called onboarding process has been running since October, and Hopf’s most important contact person is Seifert. “We are in a very intensive exchange,” says Seifert. Hopfen has also had one-on-one conversations with all the other DFL executives. You can also have the minutes of the meetings of the management, including those of the subsidiaries (including Sportcast, Bundesliga International, DFL Digital Sports) sent to you. She did not want to participate herself – out of respect for Seifert, who only cleared his desk shortly before Christmas.

“I have great confidence in Donata Hopfen,” says Watzke

She has already met with BVB boss Hans-Joachim Watzke (62), who will replace Peter Peters (59) as DFL supervisory board chief in February and then become the most important contact person for hops. Watzke: “We got to know each other and exchanged positions, it was a very positive conversation. I have great confidence in Donata Hopfen. “

In the nine-person DFL Presidium, whose other members Hopfen wants to telephone before Christmas to introduce themselves, Watzke becomes the first deputy of the Presidium Spokeswoman Hopfen. “I will support her and not get into the operative business (the DFL management; d. Red.) interfere, but have a say in the league’s strategy, ”says Watzke.

Even if Watzke doesn’t officially get involved until February 11th, Hopfen will get him on board immediately – especially when it comes to the top priority issue: Corona crisis management. It is not just Watzke’s wires that help her in politics. With the support of the Berlin DFL office, Hopfen will contact those responsible as soon as possible, such as the new Federal Health Minister Karl Lauterbach (58 / SPD), for example regarding the number of spectators allowed in the stadiums.

Many problems are waiting for hops

Hopfen will also make a timely decision on the appointment of the second managing director in coordination with the responsible DFL supervisory board. She needs support. There are a number of problem areas that have to be dealt with:

► The dispute with the Federal Cartel Office, which criticizes the exceptions to the 50 + 1 investor rule (Wolfsburg, Leverkusen, Hoffenheim).

► The renegotiation of the basic contract, which regulates the financial flows between the DFL and the DFB. The amateurs expect significantly more in the future than the bottom line six million euros per year.

► The planned reform of Uefa’s financial fair play, which should allow investors to pump significantly more millions into Europe’s top clubs in the future. Consequence: Releases and salaries would explode, the Bundesliga with its 50 + 1 rule would be left behind internationally.

► The revenue from international TV marketing of the Bundesliga, which fell from 250 to 180 million euros. Here in particular, the clubs expect the hops marketing expert to quickly open up new markets. And measure the hops against their own motto: “It doesn’t work, doesn’t exist.”

The text was written for the sports competence center (WELT, “Sport Bild”, “Bild”) and was first published in “Sport Bild”. 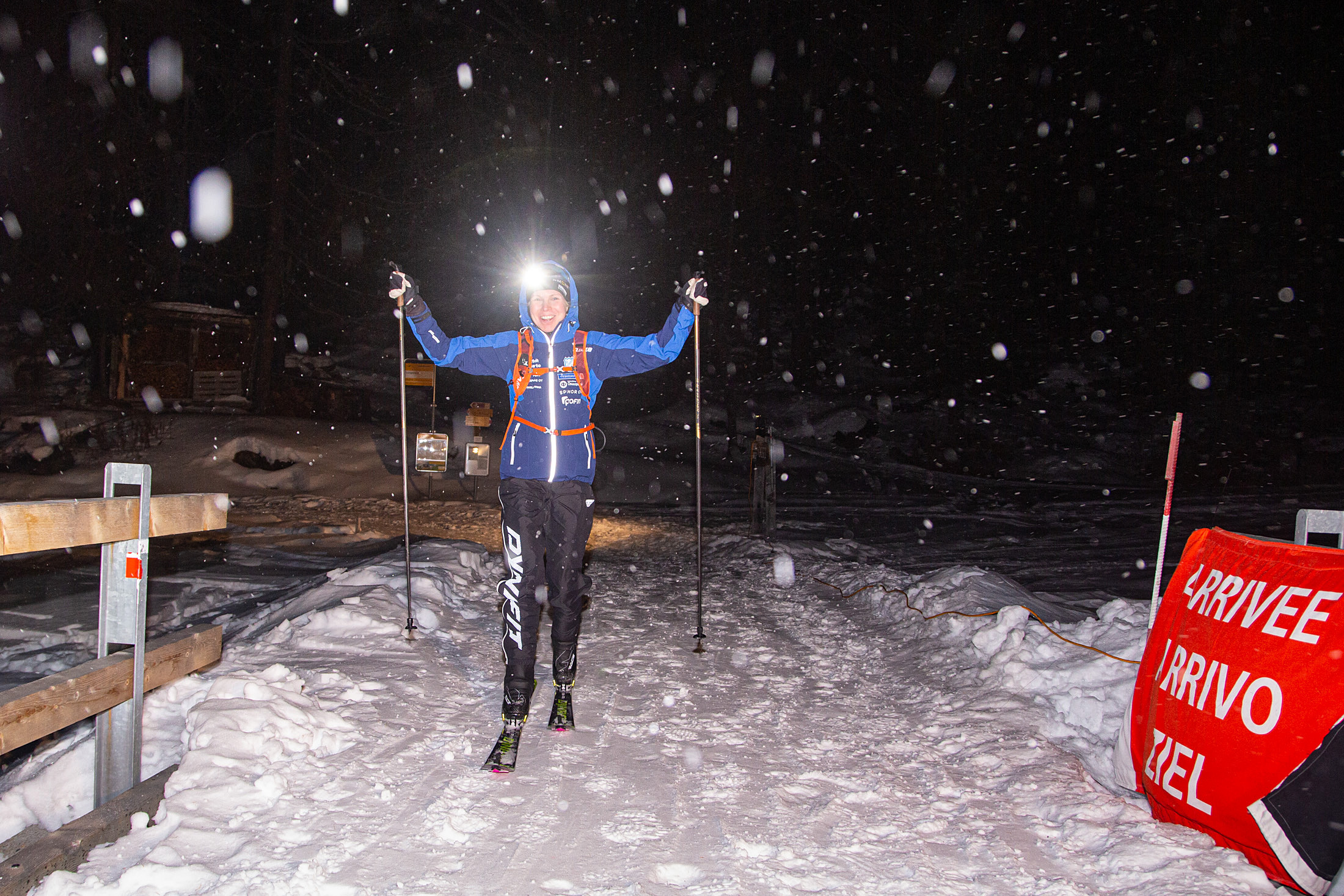 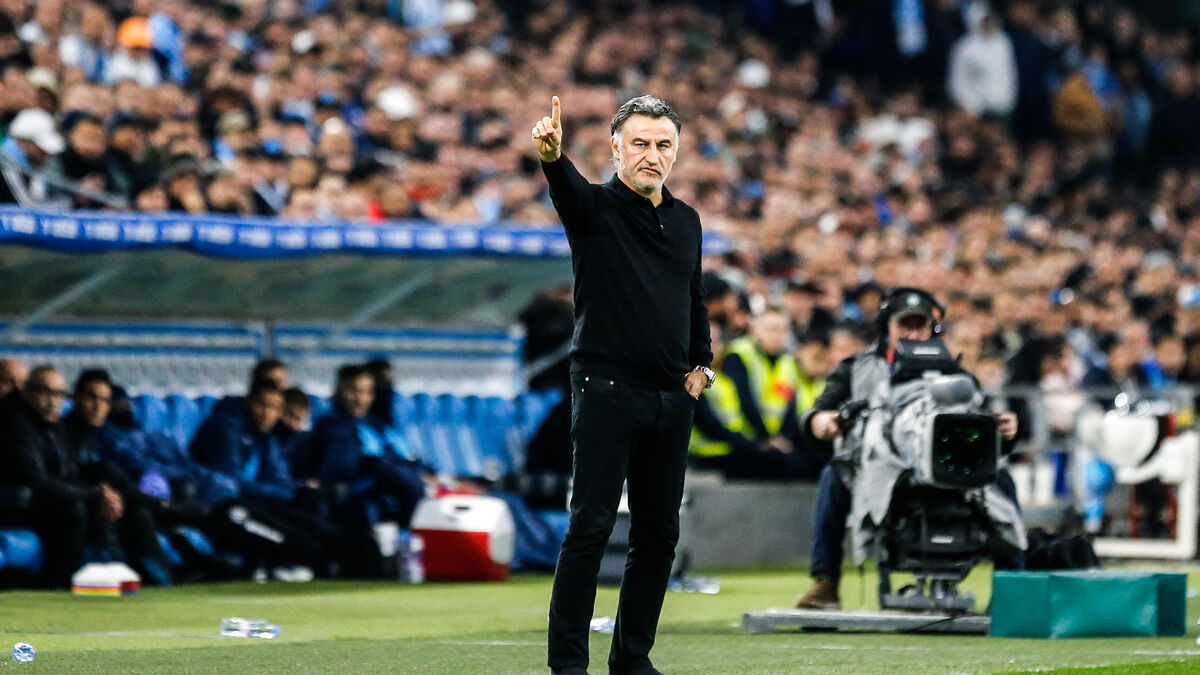 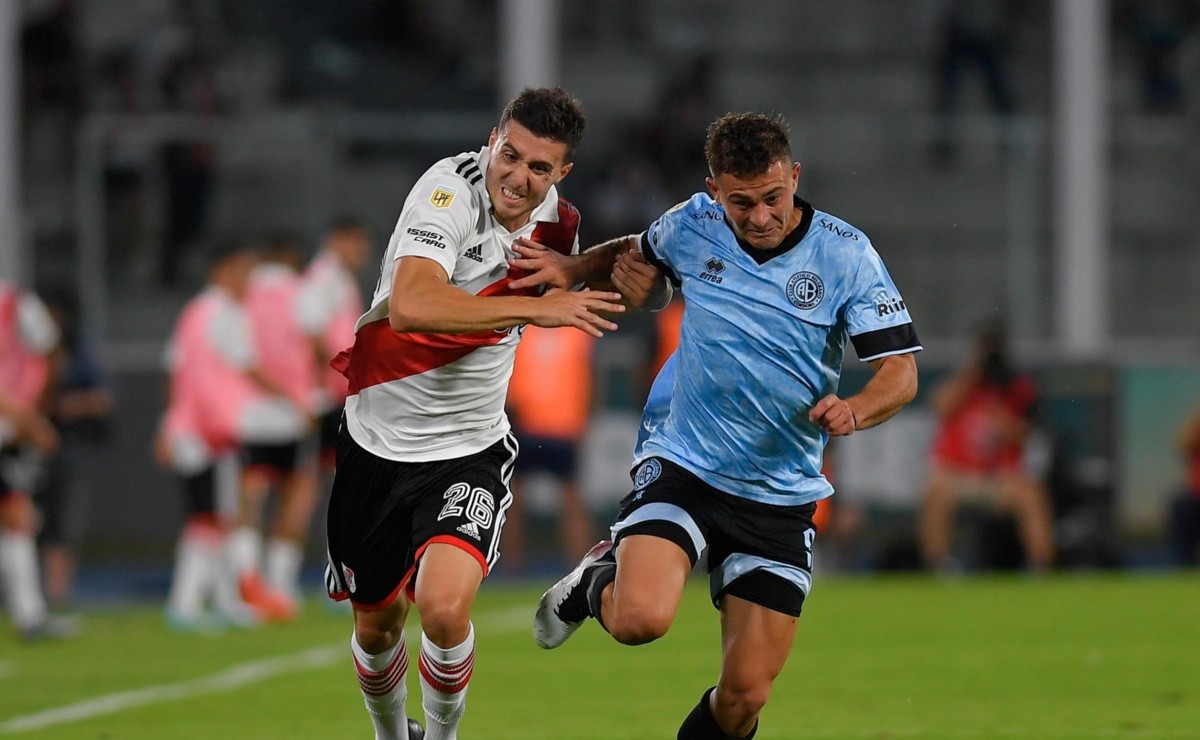 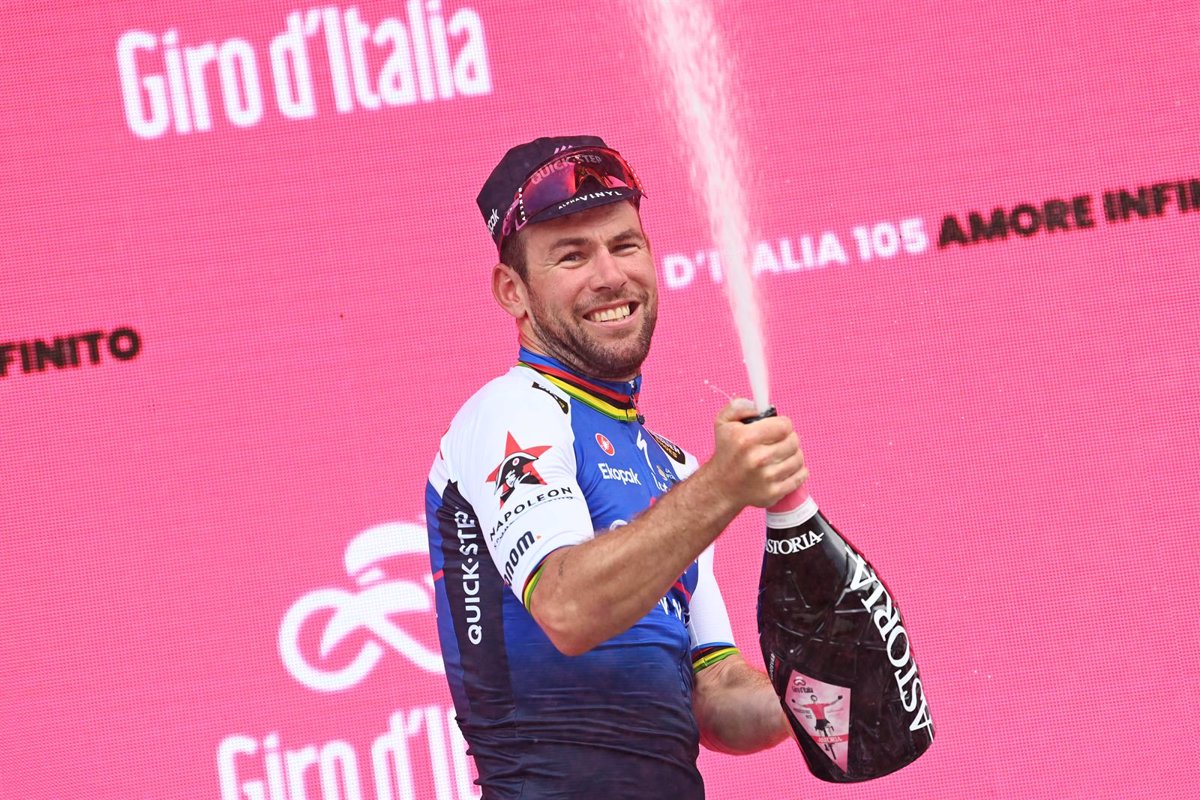