As the year 2021 officially draws to a close, Ben Simmons can clearly rate it as the worst of his career. A number is enough to confirm this impression, namely the insane amount of fines he has had to pay since he was sidelined from the 76ers!

On the eve of New Year’s Eve, and at the dawn of a long period of rest, the 76ers were dealing with heavy lifting to conclude a particularly eventful year 2021. Traveling to Brooklyn, they had to deal with the return of Kevin Durant to competition. Nothing to intimidate them, them who could count on a historic Joel Embiid to defeat the Nets.

During this time, impossible to know if Ben Simmons was in front of his television screen to follow this big performance of his teammates. Still out of the group of Doc Rivers, the star leader probably hoped to be able to pack his bags before the new year. As it stands, it seems unlikely that his dream will come true in the coming hours.

Even if the cases of Covid decrease slightly in the NBA, the leaders of each franchise do not yet have their heads in the trades. So there is little chance that the 76ers will quickly receive an offer that includes a player from their ultra-prestigious roster to transfer Simmons. In the meantime, the latter continues to be sanctioned by his team, and has just crossed a symbolic bar in terms of fines!

The huge 9-player, 4-team trade that would save Ben Simmons

Ben Simmons has officially surpassed $10 million in fines from the #sixers this season.

Ben Simmons has officially just passed the $ 10 million in fines imposed by the Sixers this season.

A colossal amount, which grows even more in view recent rumors claiming that Big Ben is financially dry !

If the Australian’s situation continues to stagnate, he could therefore resolve to make a return not necessarily desired on the floors. After all, if he wants to stop losing money so stupidly, only one solution is needed: re-thread the Philadelphia jersey, and hope to boost his rating on the market by shining on the field. It remains to be seen whether he will show himself ready for such an affront for him!

Ben Simmons continues to see his fortune decrease, she who has just suffered a loss of 10 million dollars because of the fines of the 76ers! What soon to raise the alarm bells financially? 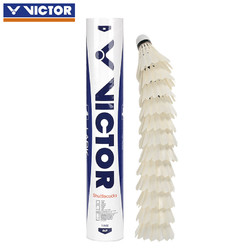 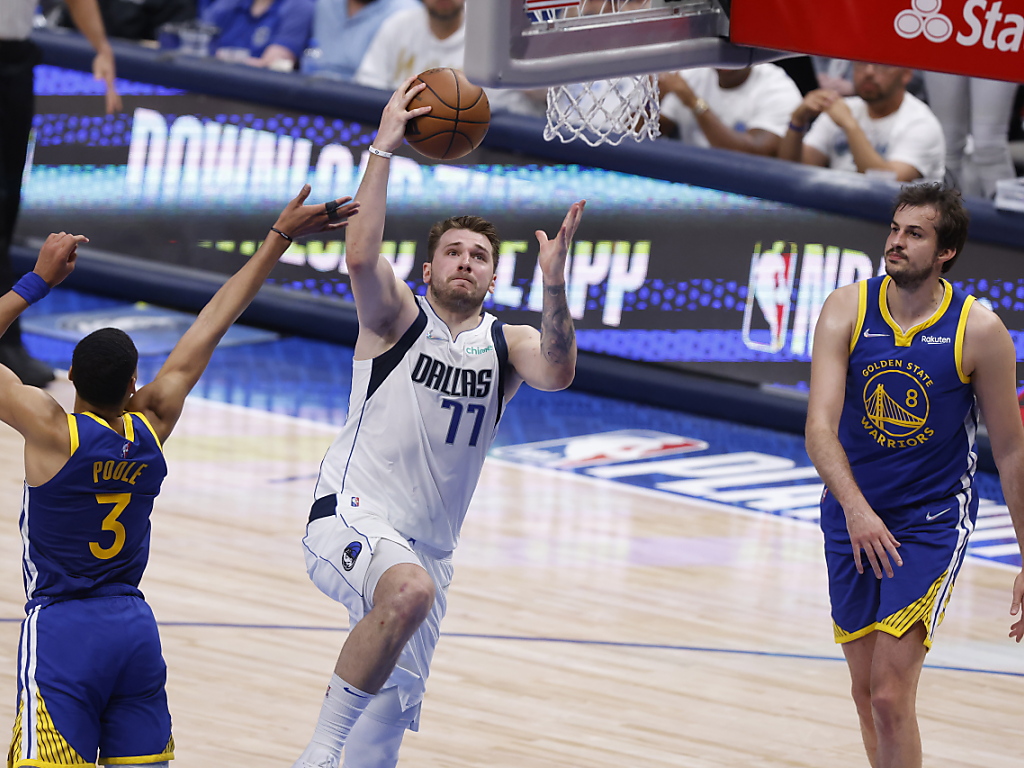 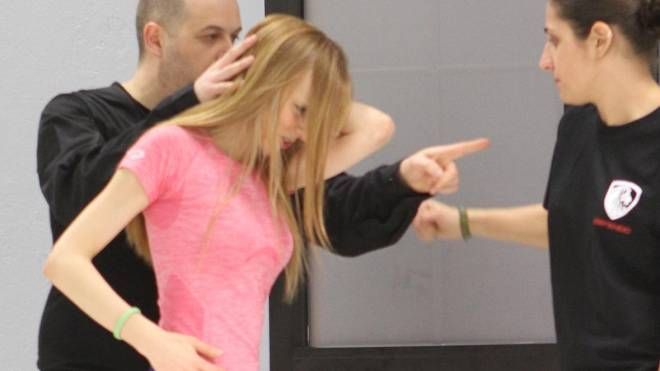