Because of fruit juice: Zlatan complains about ex-club United – football

In his autobiography “Adrenaline”, Zlatan Ibrahimovic doesn’t mince his words. He pulls over ex-club Manchester United.

The football superstar has seen a lot in his career, but the Swede is particularly surprised at the narrow-mindedness of the Red Devils. A fruit juice was a stumbling block.

“When we were at the hotel with the team before the game, I got thirsty and took a fruit juice from the mini-bar,” says the 40-year-old. United then deducted the bill of 1.20 euros from his salary.

Zlatan is annoyed: “I didn’t go on vacation at the hotel, after all, I worked for Manchester United. When I’m playing and I’m thirsty, I drink. I can’t go on the grass if I am dehydrated.”

“Everyone thinks United are a top club, one of the richest and most powerful clubs in the world. It looked like it from the outside, but when I was there I found only a small and limited mentality,” Ibrahimovic said.

He was also not involved with some employees: “I had to show my papers every day to get to the training ground.”

“I closed the window and said to the person at the gate: ‘Look my friend, I’ve been coming here every day for a month now. I’m the best player in the world. If you still don’t recognize me, then you have the wrong job . ‘”, moans the Swede.

At AC Milan, however, he is revered: “That would never happen in Italy. These little details make the difference and that’s how you earn the players’ respect.” 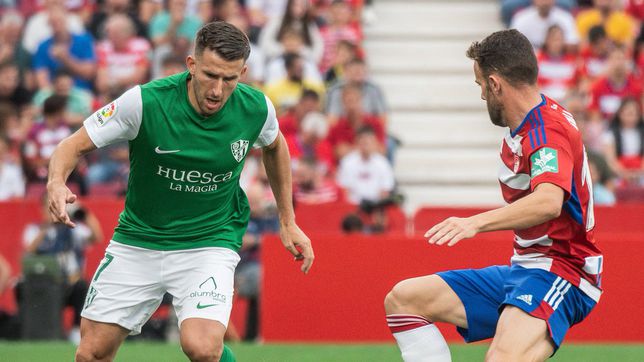