We are pleased to inform you that Tokyo Verdy’s Atsushi Noto Athletic Trainer will retire.

Please see below for the profile and comments of Noto Athletic Trainer.

● Noto Athletic Trainer Comments
“We have decided to leave the team due to the expiration of the contract in the 2021 season.

Since 2015, I have been a team trainer and have been able to know good and bad. That slope that I commute to work every day was hard. I dreamed that Verdi would return to J1 again. It’s hard to leave my favorite Verdi, and I’ve been left unachieved.

I am honored to be able to work as W Atsushi, the name with Shiga Trainer. In addition, I met Mr. Togashi, Mr. Rotina, Mr. White, Mr. Nagai, Mr. Hori, Coaches, Dr. Uemura, Dr. Taniguchi and other medical staff, Sato Kitman, Natsumi Kitman, Chiyo Manager, String. Thank you to Mr. Kurabayashi, Mr. Takano, Mr. Tanaka, and all the players and supporters who are in charge of public relations for a long time.

I am honored to be able to work at Verdi. I hope to see you all again on the ground! At that time, thank you again! “ 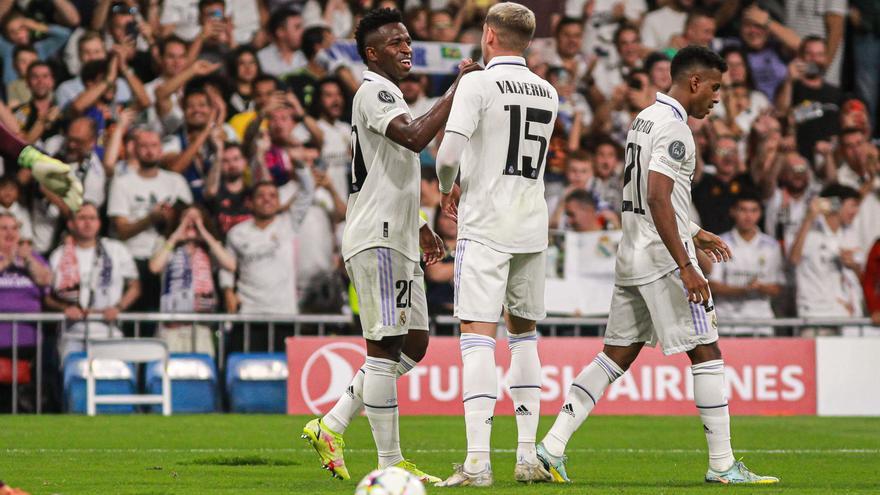 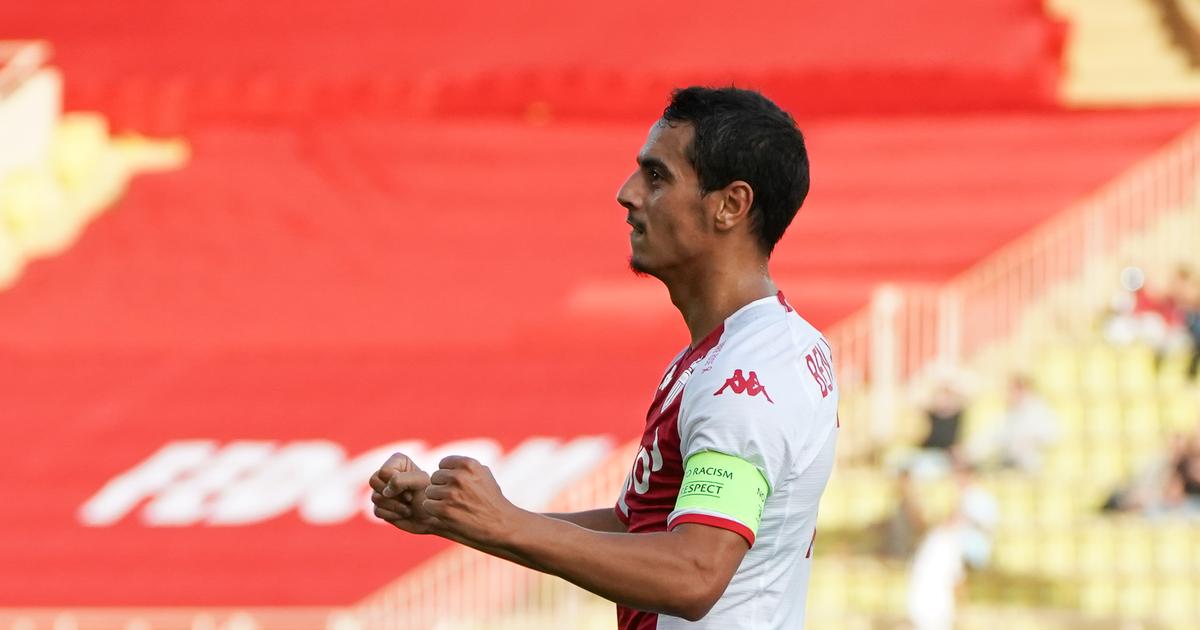