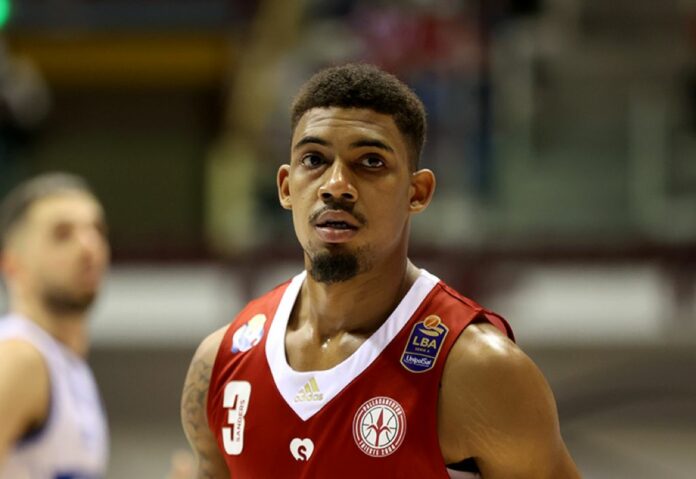 01.12.2021 – 10:00 – Corey Sanders, the red and white point guard native of Florida, is perhaps one of the highest quality standard bearers of the current squad ofAllianz Basketball Trieste and at the same time one of those with the highest rate of discontinuity in the field. Over the past few days Coach Franco Ciani he had declared in the columns of the local sports newspaper “City Sport” that his player is having a hard time adapting to the European style of play and that for so much he had been asked to have a greater presence in defense and a better reading of the attack situations, both aspects that can be improved with a better attitude towards individual matches and his team.

Meanwhile, last November 29, the Society of Valmaura issued a press release which stated that “Allianz Pallacanestro Trieste has granted Corey Sanders permission to reach the United States (his native country) for family reasons “. Currently it is not yet clear what may have happened and it is very likely not even so essential to know, in respect of the player himself and his loved ones. Consequently, for Allianz, Sunday’s match against Trento, will have to be faced without one of his most famous point guards and on whom important expectations had been placed at the beginning of the season. Anyway, Sanders’ ultimatum in the shadow of San Giusto has been set for today.

In the meantime, contacted by the local television station “Telequattro” as part of the sports container “The Coffee of Sport”, the President of Allianz Pallacanestro Trieste, Mario Ghiacci, stated that the Company is already observing with one eye the presence on the market of a possible new playmaker in case the Lakeland class of ’97 does not return to Trieste.

As announced in recent days, the national week off was used by Allianz Trieste to fine-tune some flaws that in the last two league games had particularly affected the final result and, the presence of Sanders at the training sessions of these days would have been fundamental to perfect the roster from the point of view technician and increase the harmony of the entire team group. “Sanders’ absence put us in a bit of trouble – Ghiacchi asserted – and by Wednesday (today) we will have to make a decision with him. If it returns there will be no problem, otherwise we will have to return to the market, which, as we all know, is a sea in summer and a sink in winter “.

Mignolet from cripple to hero in a few days: “A night like this is very good” | football

Unsurprisingly, the Suns do not intend to upset...

LeBron James on His Way to Become the...