A new colorway for the Air Jordan 36 | NBA

The Air Jordan 36 had gone all out in terms of colors by originally unveiling no less than seven different versions intended to invade different regions of the globe. The time has come to polish the series with a new color, called “Sunset”, quite close to the initial “First Flight” color.

This materializes at the level of the upper, covered with a gradient of colors borrowed from those of a sunset. The upper, tongue and midsole leave more room for black. The “Jumpman” logos and the protuberance on the heel stand out in yellow. 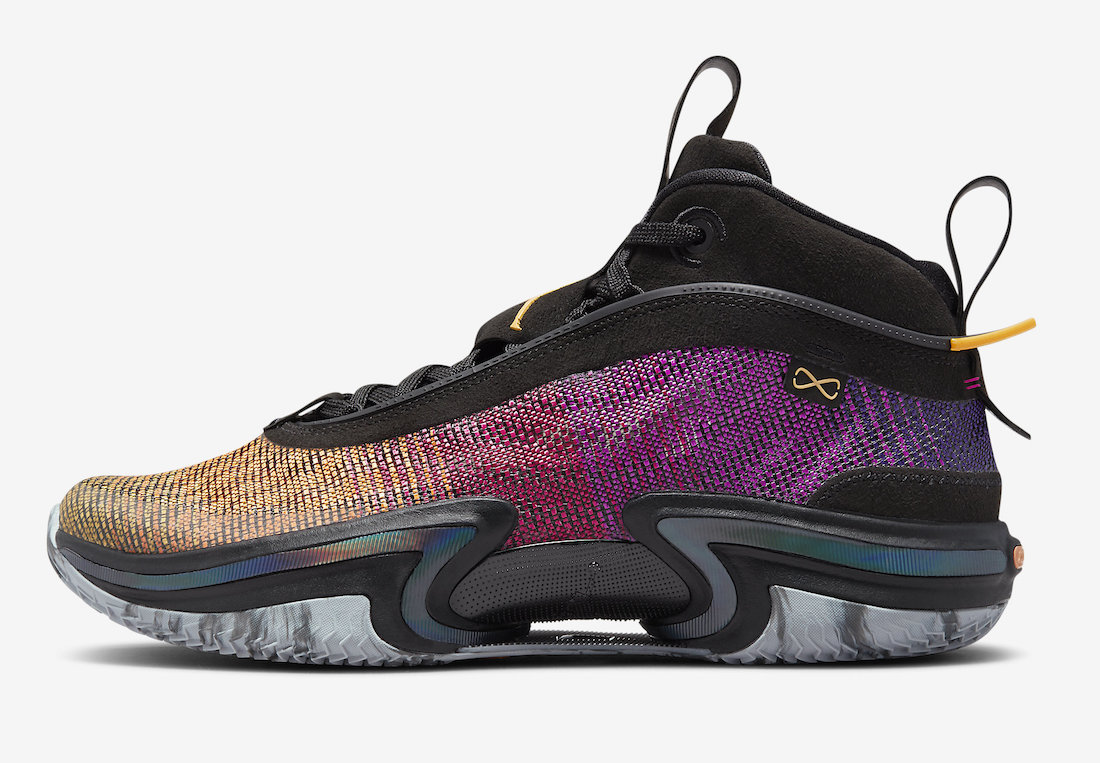 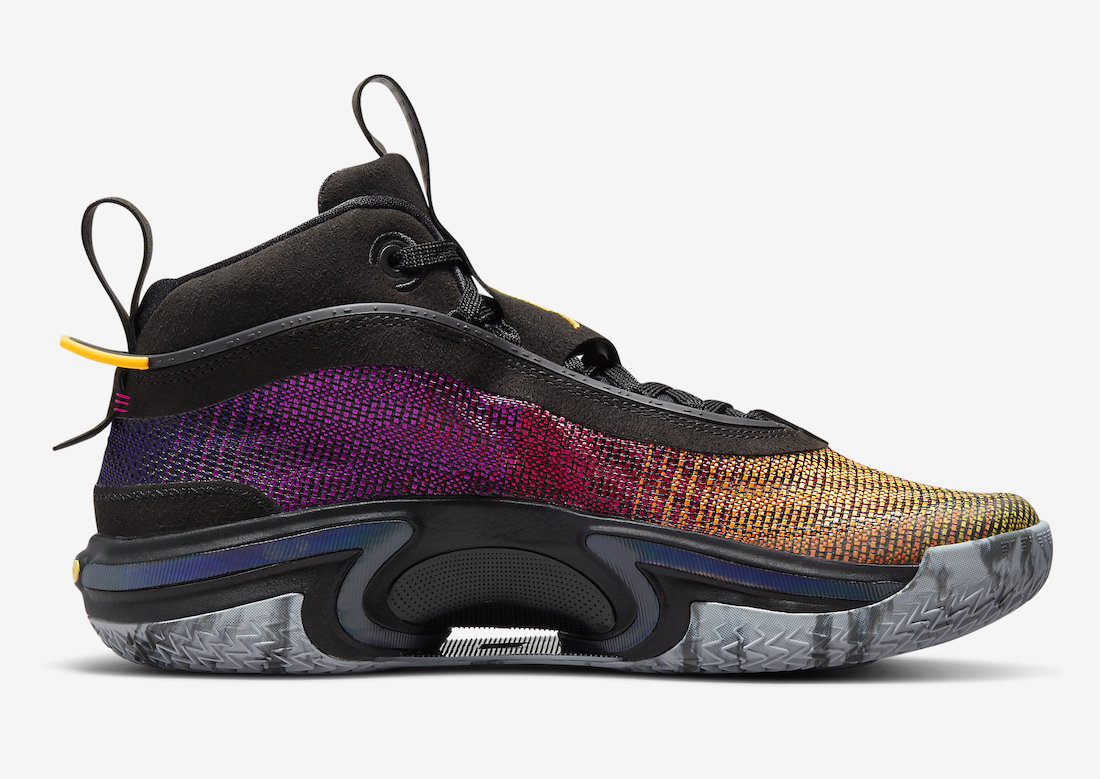 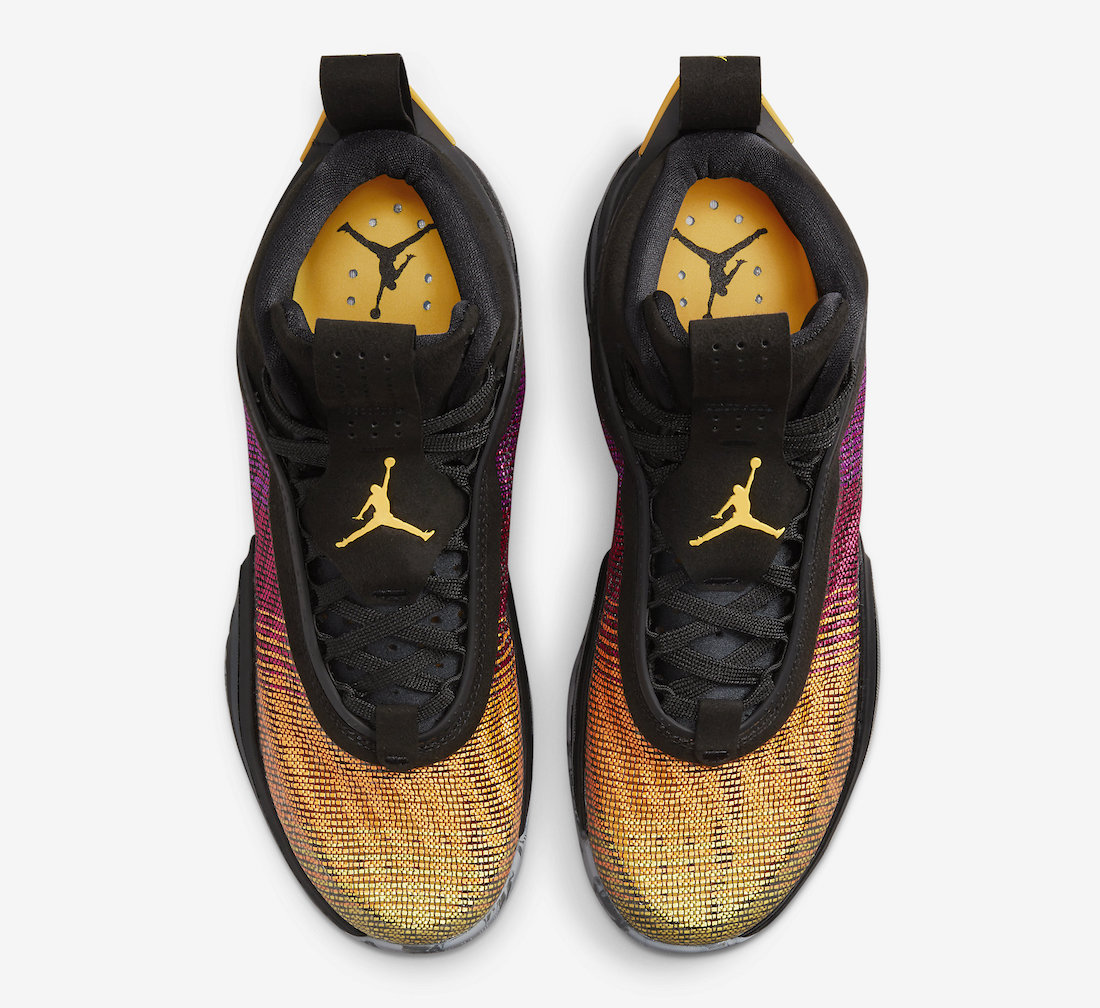 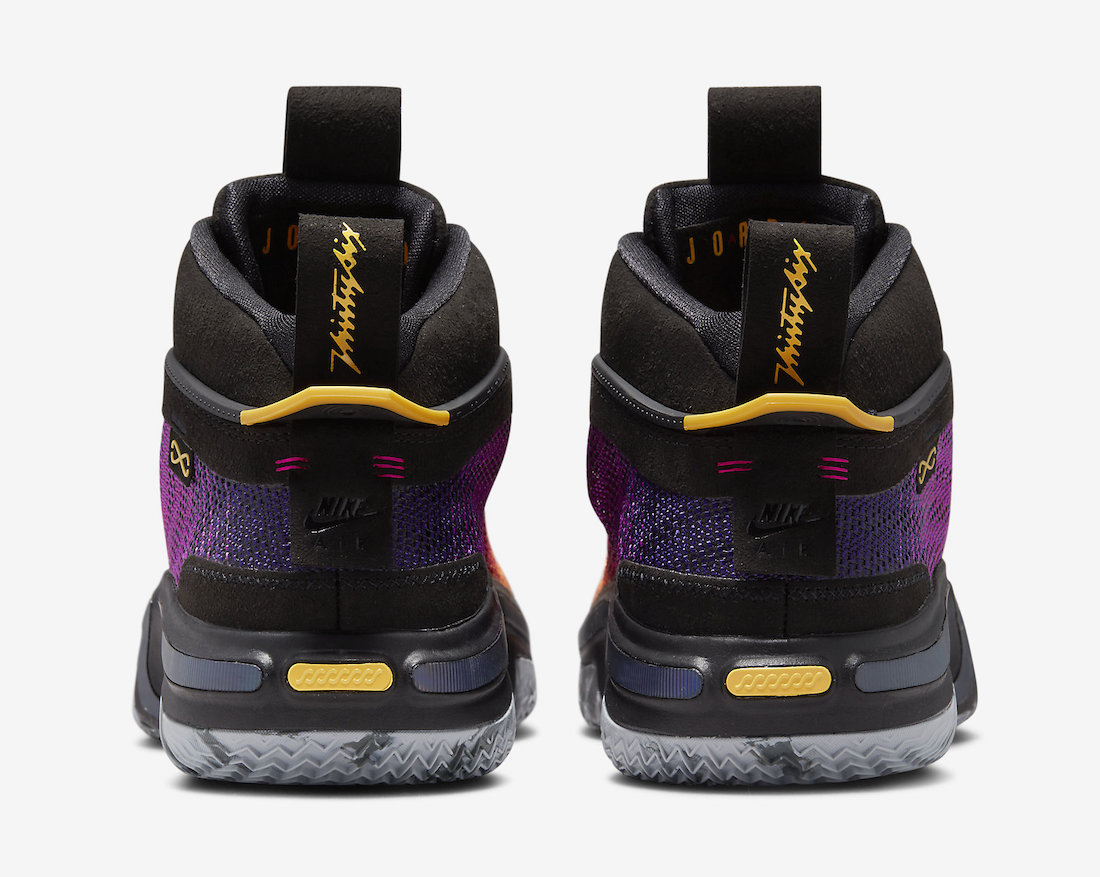 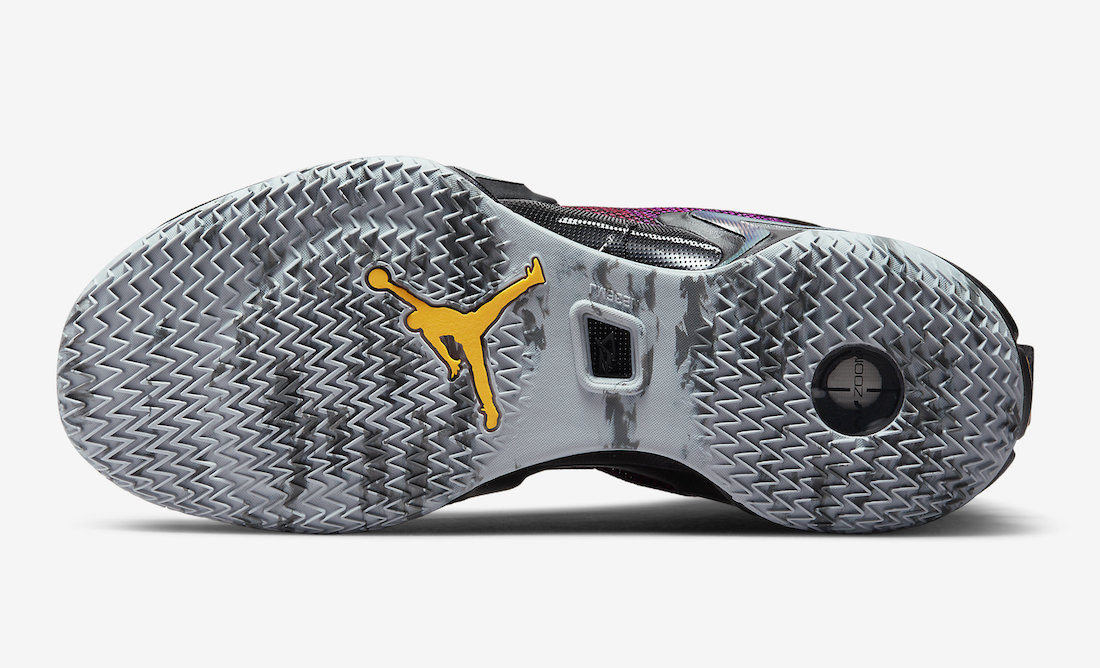 Order on basket4ballers.com the Air Jordan 11 Retro Cool Gray worn by MJ on his return to the league on the occasion of his 20th anniversary. Free delivery.

Furkan Korkmaz hopes to have finally launched his season | NBA

Burkina: controversy with a defender of Basel

The 5 biggest games the Nets will have...

Luka Doncic takes out the roller

New setback for Barça by losing its leader...

Brescia picks up where it left off. Overcomes...

Between four and six weeks of absence for...

We tested for you… a Paris Basketball derby