The National Team, one step away from the World Cup

The objective is about to be fulfilled. And it is possible that in this next window of matches for the South American Qualifiers, this Friday against Uruguay in Montevideo and on Tuesday 16 against Brazil in San Juan, the Argentine National Team Stamp your passport for the Qatar 2022 World Cup. With 25 points in the standings, he has only three left to reach the historical average of 28 units that ensures participation in the World Cup. And this without knowing yet what will be the decision of FIFA regarding the suspended match against Brazil in São Paulo, which at this point has only a formal importance: Brazilians and Argentines will go to Qatar whatever the resolution is taken in Zürich. They no longer need those points.

Without the suffocating anguish that was experienced to reach South Africa 2010 or Russia 2018, when Argentina signed its classification only on the last date, Lionel Scaloni will have an exact year to get the team ready. Although in reality, the preparation times will be much shorter: After the two final dates of the Qualifiers that will be played between January, February and March 2022 and the draw of the groups that will take place on March 31, a long period of inactivity will open for the different selected.

It is possible that between June and November there will be two or three windows of international friendlies. But all this must be negotiated with the powerful leagues and the no less powerful European teams. that they do not finish digesting that FIFA has inserted a World Cup in the middle of their competitions. Coexistence will not be easy. The French Ligue 1 has already announced that it will transfer the players to their respective teams only on November 14, that is, just a week before the start of the World Cup.

Beyond the seven youth players called up for the commitments with Uruguay and Brazil, Scaloni seems to have finished the testing period a long time ago and to already have a stable cast of Selection. The base is there and after Lionel Messi, there are 17 or 18 players who will surely reach the World Cup Except for the imponderable of a serious injury or a marked decline in performance. Someone can always appear that the radar did not detect and that forces the coaching staff to rethink some decisions. But it would be a mistake to put everything back into question and keep trying and searching as if three years of practice and games had not already passed.

It gives all the impression this time that there will not be so much time for previous work and that most of those selected will have to do what they have been doing up to here: travel, arrive and play, with a World Cup in between. But the most important thing is that the work is nearing completion: Argentina is one step away from the World Cup. She will arrive sheltered by the affection of the people and with some more certainties than she had before winning the America’s Cup at the Maracana. 378 days after the ball starts rolling in Qatar, it is the only thing that can be assured. 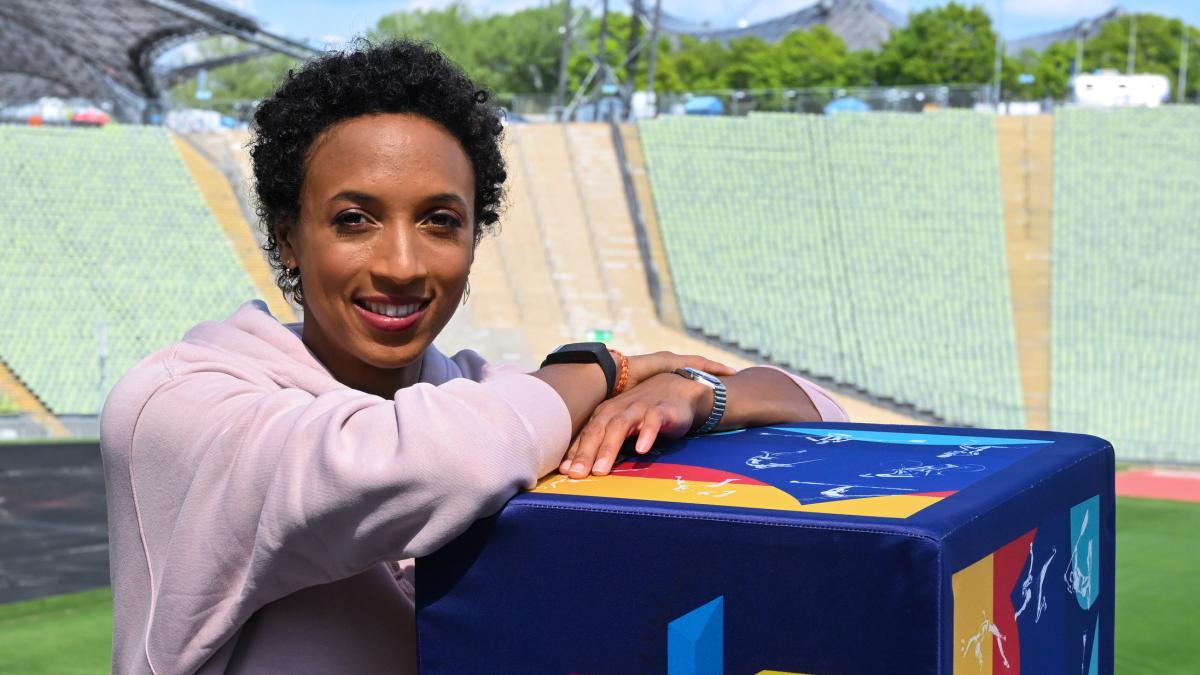