The bargaining of clutch play is hot!Smartphone simulation “NBA RISE TO STARDOM” advance play report that can be enjoyed by people other than basketball lovers

This work is the official basketball game of the world’s best men’s professional basketball league “NBA (National Basketball Association)”. In this work, more than 450 star players enrolled in the “NBA” will appear as beautiful live-action cards. Furthermore, not only active players but also legendary players who have been active until now have appeared. It’s an irresistible content for “NBA” fans, as you can create your own dream team.

However, this work has not only the aspect as a basketball game, but also the elements of a simulation game such as team formation and player training using favorite players, and planning strategies during the game. So this time, I played “NBA RISE TO STARDOM” for basketball since I was a student. I would like to tell you the feeling of playing and its appeal, whether you can enjoy it from the perspective of a simulation game even if you are not familiar with basketball.

Clutch play is hot!Create your own team and aim for the No. 1 NBA

The goal of this game is to compete in the “NBA” league and reach the top of the 30 “NBA” teams at the end of the season, that is, to win.

Players first choose which team to use from the 30 NBA teams. This time, I chose the Chicago Bulls, which I knew only. The actual team name and logo in the “NBA” are used, but the team members and head coaches are completely different depending on the player.

The team can be changed later in the profile. However, be aware that it cannot be changed in the middle of the season.

I chose the Chicago Bulls

The game will be played with one head coach and 15 players, but immediately after the game starts, the team has only a head coach and 5 players. Therefore, we will use the offer, which is a gacha element, to invite players to the team. Five players come to the team with one offer. What kind of players you can get is random, so it’s fun to get excited until you make an offer and open the card.

Players can get by offer

I’m thrilled to see what kind of players are coming

Five players come with one offer

Some players have high rarity

The players who came through the offer will be incorporated into the team formation. The team will consist of one head coach, five starting members, eight bench members, and two reserve reservoirs. Each player has a center (C), power forward (PF), shooting guard (SG), point card (PG), and small forward (SF) position, so it is important to form a well-balanced team.

However, it is also possible to form a team automatically. If you’re not sure about your position, you can rely on it at first.

In addition, the strategy of the match will change depending on the head coach to be organized. Even if you organize the same player, the way you fight will change, so it is important to find your favorite head coach. Head coaches can be obtained by purchasing from the shop.

There are many head coaches, so it’s fun to find your favorite coach.

After forming a team, let’s participate in the game next time. The game is scheduled in advance, and you can really feel like you are fighting the league in the “NBA”.

During the match, the player will play with a few instructions. There are only three instructions: the team’s strategy decision, the change of members for each quarter, and the instruction of the key event “clutch play” that changes the flow in the game. There is no need to operate each character in real time to advance the game, and it is a system that seems to be a “simulation game”.

Since the game schedule is fixed, we will play the game according to the schedule

The game is played in 4 quarters like normal basketball. You can see the content of the game in either “Live View” where you can see only the impressive play of the players, or “Card View” where you can see the results of the players’ battles as if the cards collide like a card game. can. You can enjoy the powerful play of the star players in “Live View” even if you are not familiar with basketball.

You can change players and strategies for each quarter, so you can decide how to fight the next quarter while watching the flow of the game in “Live View” or “Card View”.

In addition to live view, card view is also possible

Furthermore, if the “clutch gauge” is accumulated during the match, “clutch play”, which is an important scene that determines the flow of the match, occurs. Clutch play occurs in both offense and defense. When the clutch play starts, after selecting one player, select only one action from the pass drive shoot when offense and the steel block pass cut when defending. Each action is represented by a numerical value of strengths and weaknesses for each player, and if it is simply larger than the number of actions selected by the opponent, the clutch play is successful.

However, the shoot is weak against blocks and strong against steals, and each action has a compatibility like rock-paper-scissors. It is important not only to choose an action with a large number, but also to bargain with which action the other party chooses. Also, depending on the player, the skill may be activated in a certain quarter. If this clutch play is successful, the “momentum” that can benefit from the fact that it will be easier to win if the numbers are the same in the clutch and simulation will increase, so the match will proceed in an advantage over the opponent team. Which player and what action to perform clutch play is the highlight of his skill.

With clutch play, you can easily enjoy basketball bargaining even if you are not familiar with basketball. It’s nice to see the players daringly deciding dunk shots with the players and actions of their choice.

Select a player to play clutch

The operation of the whole game is very easy, so I’m happy that I can play the game without worrying even if I’m not familiar with the rules of basketball. I am very grateful that I can play casually even though it is a sports game.

At the end of the match, you can earn fans and money. We will use the money earned in the game to strengthen the facilities of the base and train players.

Strengthen players and facilities!Train players on the team to build a stronger team

Raise your status with training

The player’s level has an upper limit for each card’s rarity, but it is “rareness up” that can raise that rarity. If the same player comes to the team due to an offer etc., it can be combined to raise the rarity of the player itself. As the rarity increases, the level limit will be released, and new skills will also be released. All players can raise their rarity, so even players with low rarity at first can be raised to high rarity by raising them.

If a lot of the same players get together, there is a chance to increase the rarity

When 3 people gathered, it changed from R to UR !!

In the final skill training, players who have raised their rarity to the limit can be instructed by other players to improve their skills. As the skill level ups, the effect of the skill will increase and it will be possible to activate it at more timings. However, you have to wait a few hours in real time to complete the skill training. If you spend money, you can finish the skill training immediately, so it is up to the player to steadily grow or spend money to grow at once.

Also, as the number of fans increases, the grade of the base will increase. As the grade goes up, the building will develop into a bigger and more luxurious city, so it is easy to get a sense of accomplishment that the result of winning the game is visible.

A lonely base at first

If you grow it, you can become a big base

In this work, you will play games, develop your base, and strengthen your players. And it is basic to proceed in the flow of going to the game again. With the development of players and the development of bases, the whole team gradually becomes attached, and I’m happy if I win. On the contrary, if you lose, you will want to be stronger.

Also, even if you are not a true basketball fan, you can easily experience basketball and “NBA”, which is the appeal of this game. Even if you don’t understand the detailed rules, you can play dynamically with simple operations, and sometimes you can enjoy bargaining. It’s easy to operate and doesn’t require any tactical knowledge, so I felt it was a simulation game where anyone could easily enjoy basketball.

Of course, there are also ways to enjoy the NBA fans, such as creating your own dream team and training your favorite players. Not only basketball and “NBA” fans, but also those who are not familiar with basketball but are simulation game fans, why not play “NBA RISE TO STARDOM”? 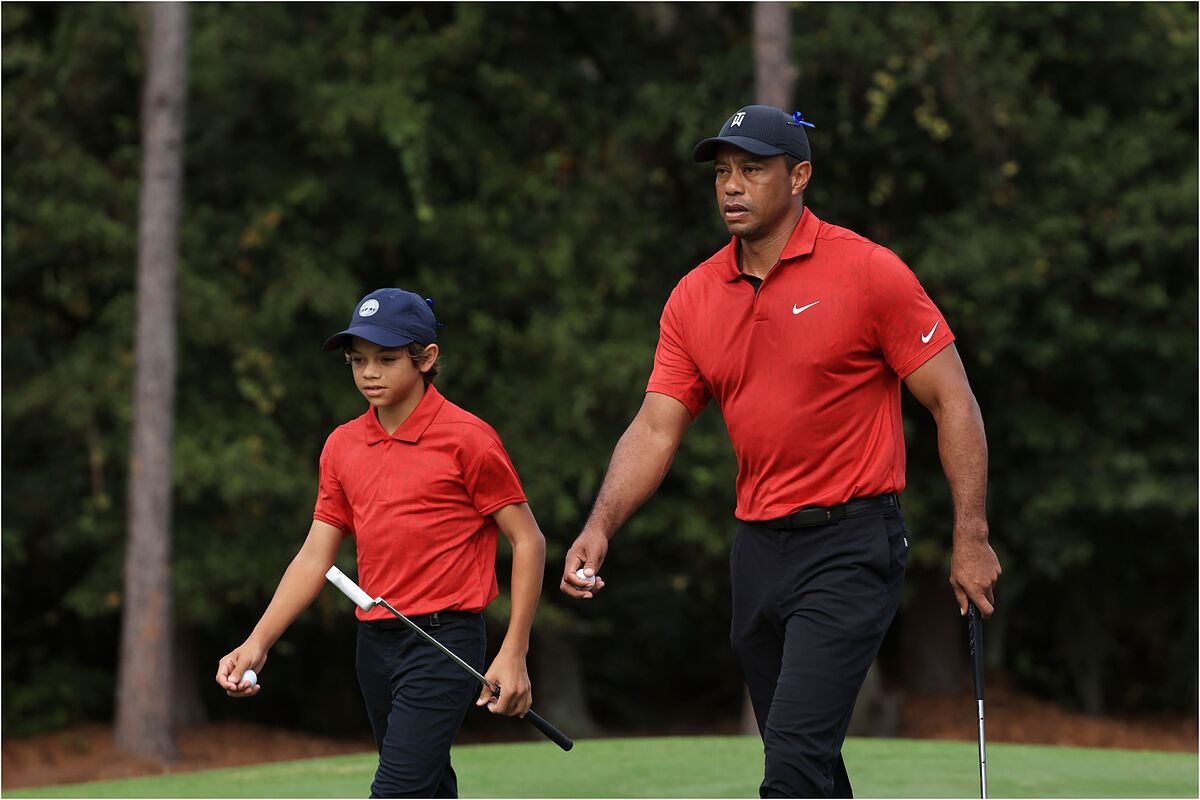 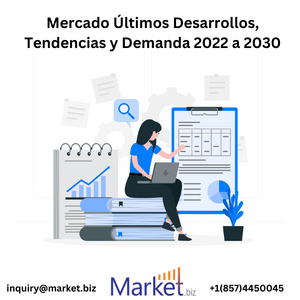