Napoleon, Frederick II and the right back

Cristiano Ronaldo and Zlatan Ibrahimovic are such inordinately large footballers that, in the twilight of their careers, they have lost their temper when playing for their national teams. What was Ronaldo trying to do with that impossible shot on goal in the discount of the Portugal-Serbia match? Was he looking for a tie, or to make his legend even bigger? And what was the point of the charge behind Ibrahimovic on Azpilicueta when Sweden bled to death against Spain? Was it the product of a desperate attempt to score a goal in discount, or the proof that when the angels no longer accompany you, you only have to resort to the demons? For some time now, Ronaldo and Ibrahimovic have had the faces of eating bitter almonds, the gestures of a schoolyard footballer who gets angry when his team does not win and the time to return to class is approaching, and movements that only make sense in a system ronaldocentric or ibrahimovicentrista. Like Napoleon thanks to his victory in the battle of Austerlitz, Ronaldo and Ibrahimovic have already gone down in history with unforgettable goals and dazzling victories but, also like Napoleon, the Portuguese footballer and the Swedish giant are making an old mistake: they don’t know stop.

Historian Geoffrey Parker says that Napoleon was doomed to fail sooner or later because he showed great talent for defeating his adversaries one by one in the field, but he never had an ultimate goal that would satisfy him and guarantee Europe lasting stability. Despite his tactical and operational skill, Napoleon did not know what was enough or when to stop. Who can doubt the talent of Ronaldo and Ibrahimovic? And who knows what the end goal is for two insatiable footballers who are always hungry for titles, glory, recognition and attention? Too much ambition for a military man and statesman who wanted everything and too little measure for two footballers who refuse to stop being everything to their teams. For some, as James Bond well knew, the world is never enough.

How is the return of Dani Alves to Barça different from the permanence of Ronaldo and Ibrahimovic in the national teams of Portugal and Sweden? In which Alves has understood that he is not Napoleon because, among other things, he never was nor did he pretend to be. So Alves is more like Frederick II of Prussia, known as the Great, who after seizing Silesia said that from then on he would not attack even a cat if it was not to defend himself. I think Alves would have preferred sustained peace at the end of his splendid football career but, just as Frederick II had no choice but to take part in the Seven Years’ War (1756-1763), Alves accepted the offer of the needy Xavi’s Barça forced by his desire to play one last World Cup with the Brazilian team. Alves will play for Barça not to attack the cats, but to defend himself against the threat of not being part of the Brazilian team at the Qatar World Cup. Ronaldo and Ibrahimovic, on the other hand, do not play to defend themselves, but to attack those who understand that the time has come for those two soccer Napoleons to retire to their islands before history exiles them.

Napoleon did not know how to stop, Ronaldo and Ibrahimovic did not want to stop and Federico II was once again Barça’s right-back. Way of living. 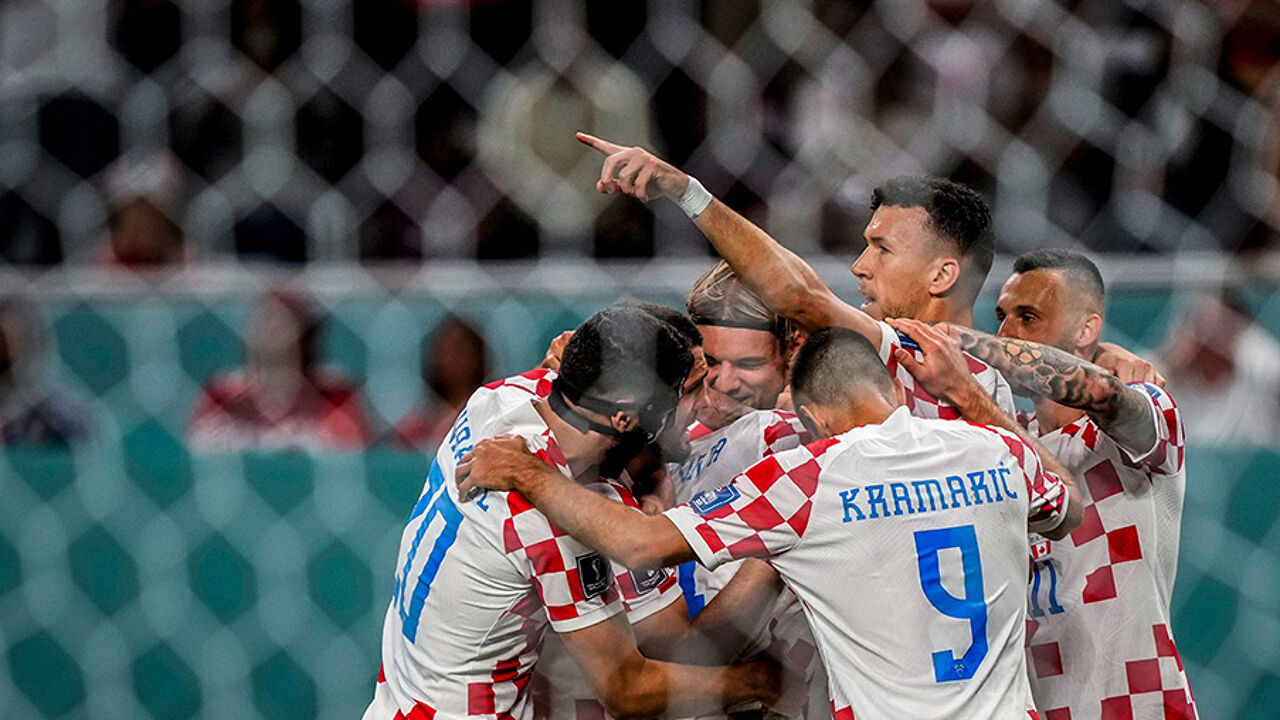 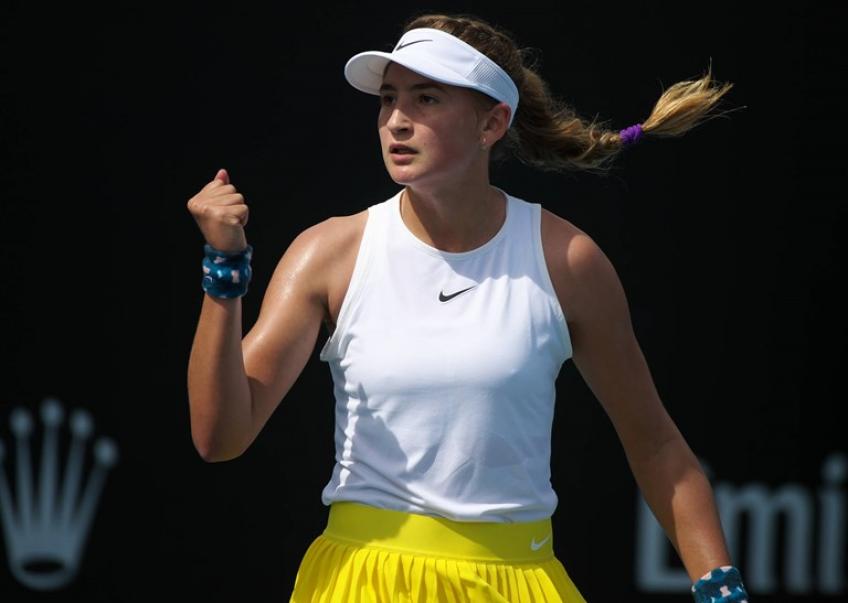