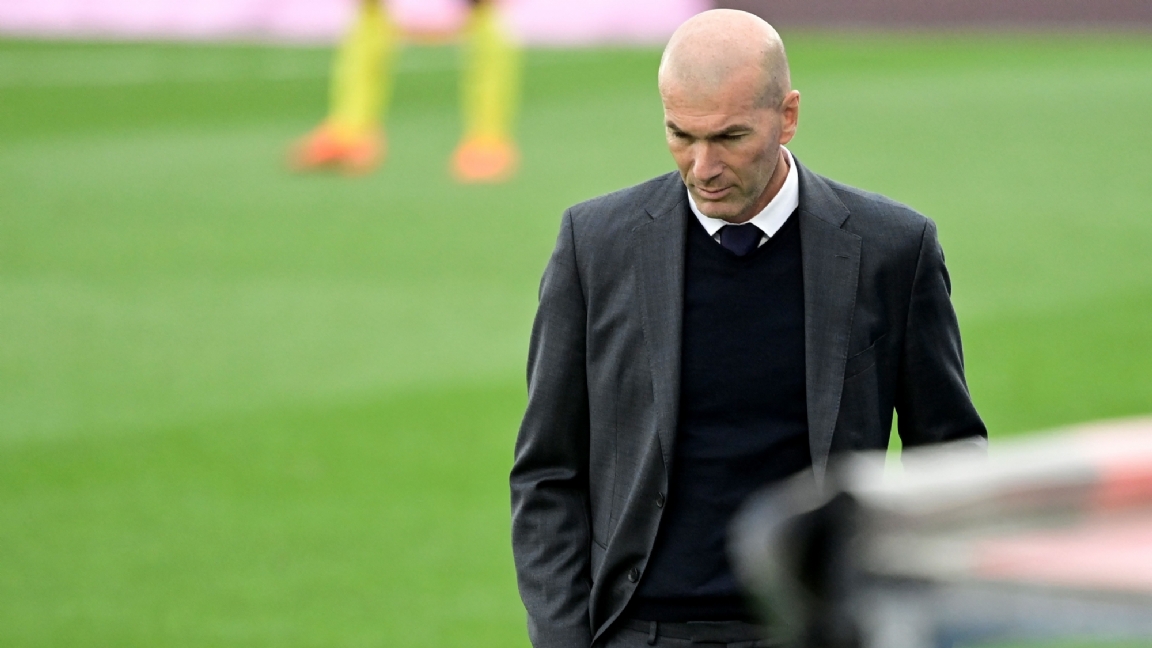 Mauricio Pochettino is currently the lead candidate to replace the fired Ole Gunnar Solskjaer at Manchester United, reports have been reported Sky Sports on Goal. The current Paris Saint-Germain coach would himself be open to a return to England, subject to a formal offer from the Red Devils comes on the table. Pochettino’s good relationship with Sir Alex Ferguson is the deciding factor.

Pochettino has been at the helm of PSG since January this year and has a contract in Paris until the summer of 2023. However, the 49-year-old Argentine coach does not have a great relationship with sporting director Leonardo. Goal says Pochettino would like to work at a club where he can exert a lot of influence over decision-making, so he is keen to make the switch to Manchester United. At the same time, it was reported last week that PSG would not be happy with Pochettino’s work, despite that the Parisians are already eleven points loose in Ligue 1 and are on course to spend the winter in the Champions League.

Pochettino’s name has been on Manchester United’s list for some time. In the summer of 2019 – when he was still manager of Tottenham Hotspur – he was in the picture to become the definitive successor to the sacked Jose Mourinho. However, Manchester United decided to keep the then interim manager Solskjaer in the saddle. Solskjaer was evicted on Sunday after the 4-1 defeat to Watford was the proverbial straw. Michael Carrick temporarily takes over Solskjaer’s duties.

In the meantime, Manchester United are looking for an interim manager to take charge of the team until the end of the season. A definitive successor to Solskjaer must then be appointed next summer, who must remain at Old Trafford for the long term. The fact that Pochettino is currently the top candidate may also have to do with the fact that Manchester United have been beaten by Zinedine Zidane. The Frenchman would have been at the top of the wish list, but according to the BBC not interested.

In addition to Pochettino and Zidane, the names of Brendan Rodgers (Leicester City), Julen Lopetegui (Seville) and Erik ten Hag (Ajax) have also fallen in recent days. “I am working with this team. We have a very nice squad, we want to achieve a lot and that’s what I’m focusing on. That’s where all the concentration is, the rest just distracts. I expect my players to be at Ajax, so I have to set a good example,” Ten Hag reacted on Sunday in front of the camera of ESPN. “I don’t know anything, I haven’t heard anything, so I don’t have to worry about that at all. I only focus on Ajax.”