JAKARTA, KOMPAS.com – Many people think that the feud between Valentino Rossi and Marc Marquez started because of the Sepang Clash or the incident at Sepang. As it turned out, the dispute between the two had already started before.

Before the Sepang Clash, Rossi and Marquez were known to have a pretty good relationship as rivals. The two of them are still throwing jokes and laughing at each other while sharing the podium.

However, everything immediately changed drastically after the incident in Sepang. At that time, Rossi, who was competing for the world championship with Jorge Lorenzo, felt blocked by Marquez.

According to Rossi, Marquez deliberately restrained his motorbike when in front of Rossi. Thus, Lorenzo, who was in front at that time, would benefit by gaining more points.

Rossi, who was fed up with Marquez’s attitude, finally squeezed Marquez out of the racing line. The two collided and Marquez fell.

This incident also reap the pros and cons. Many say Marquez fell because of his own actions. Some said it was Rossi who kicked Marquez until he fell. 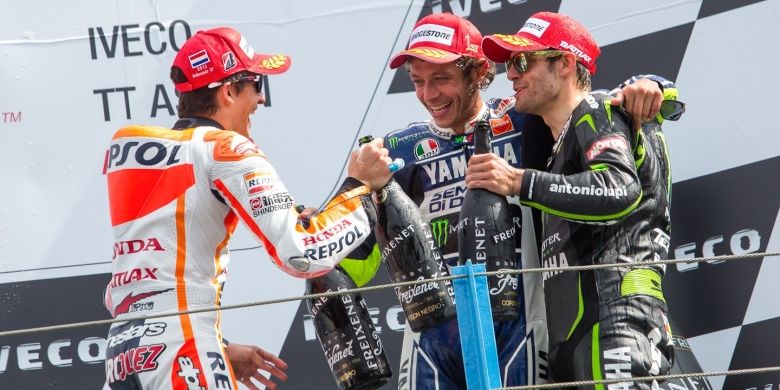 According to Lorenzo, the dispute between the two had started since the race at the Termas de Rio Hondo Circuit, Argentina, in the same season. At that time, Marquez fell because his front tire was hit by Rossi’s rear tire.

“Between hate and love, there is a very thin line. It makes it impossible to make friends with opponents. One of the keys to the championship is Argentina in 2015,” said Lorenzo, quoted from Tuttomotoriweb.it, Saturday (11/27/2021). 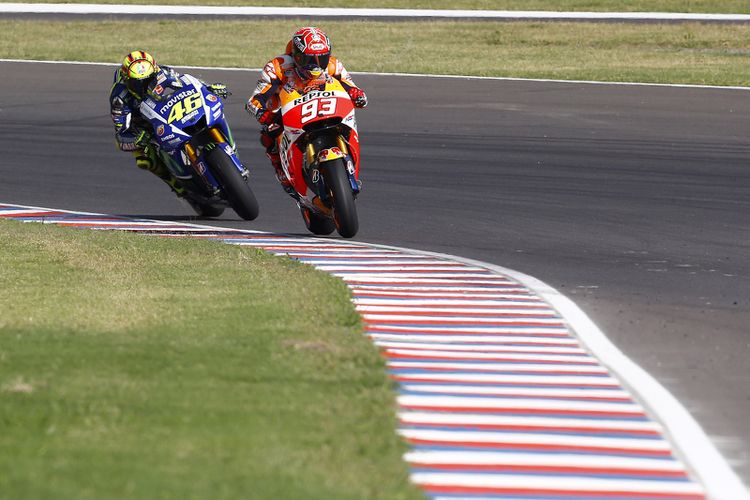 “There, Marc thought it was Vale’s fault. They had a good relationship at the time and I think Marc was annoyed when after that Vale didn’t come to him to ask how he was after the fall,” he said.

Rossi briefly shook Marquez’s hand when both of them were on the podium a few seasons after the Sepang Clash. However, their relationship is still cold until now Rossi has decided to retire.