Laurent Duvernay-Tardif is making his way 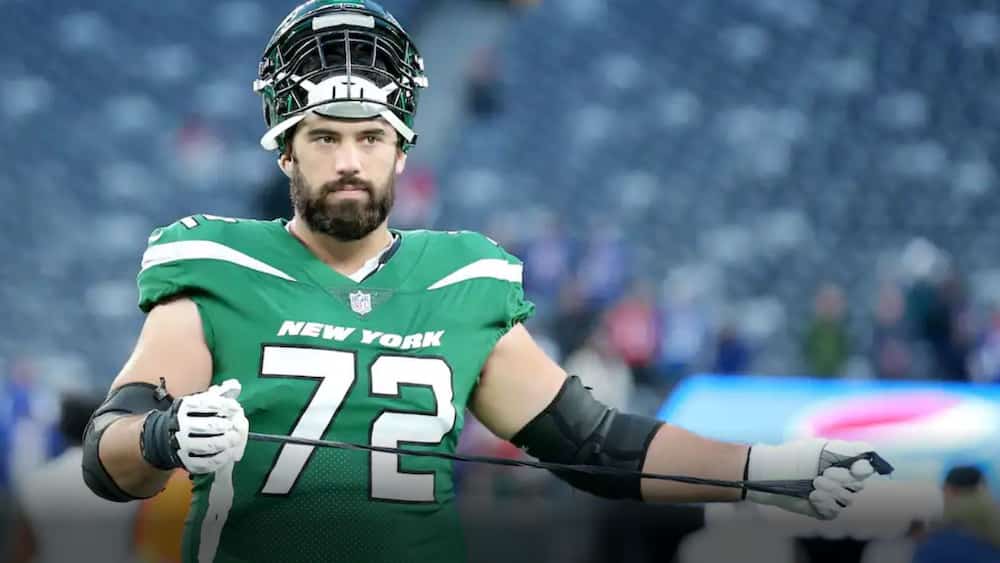 According to The Athletic, “LDT” will replace Greg Van Roten at the right guard post against the Miami Dolphins.

This will be the first start in the NFL for Duvernay-Tardif since Super Bowl LIV, in February 2020. He had given up on the 2020 season to lend a hand as a beneficiary attendant in a CHSLD in the greater Montreal area.

He had missed the Chiefs’ first seven games of the season with a broken right hand suffered during training camp. In his first game in uniform, it had not been used by head coach Andy Reid. He had been traded to the Jets the next day.

Serie A: Osimhen suffers from multiple fractures to his face after Inter Milan-Napoli game

The NBA shakes: Klay Thompson will return for Christmas

Defense leads the way in victory 27-17

Jalen Ramsey: Facing the Jaguars is one more...

The crazy 48-score scenario that would lead the...

Great game between Patriots and Bills for divisional...