Dhe International Olympic Committee (IOC) tries with a new framework to move the international sports associations to a harmonized approach in dealing with inter- and transsexual athletes. The IOC expressly does not create its own set of rules. Each sport and its umbrella organization must be left to determine to what extent an athlete could have a disproportionate advantage over others, taking into account the respective circumstances of the sport.

In principle, the international associations should observe the “framework for fairness, inclusion and non-discrimination based on gender identity and gender variations” as a “coherent whole” when defining the requirements for participation in sports, disciplines and events. This is not possible for the IOC.

In contrast to older regulations, the IOC guidelines no longer provide for upper testosterone limits, but instead expressly state that, as long as there are no scientifically founded studies that prove the opposite, it should not be assumed that female athletes “because of their gender variation, theirs physical appearance and / or transgender status have an unfair or disproportionate advantage ”. New Zealand weightlifter Laurel Hubbard took part in the Tokyo Olympics as the first transgender athlete to openly change her gender identity.

Admission criteria as a means of pressure

Other passages of the IOC guidelines can be clearly related to the handling of the International Athletics Federation World Athletics (WA) with the 800-meter Olympic champion Caster Semenya, who was not allowed to start in Tokyo, and other hyperandrogenic athletes. The IOC now says that associations should never target individual athletes to determine gender, gender identity and / or gender variations. In addition, female athletes should not be put under pressure, for example through admission criteria, to have “medically unnecessary procedures or treatments” carried out in order to meet the admission requirements.

In order to compete in competitions between 400 meters and a mile, some hyperandrogenic athletes have to artificially lower their natural testosterone levels. A practice that has been criticized, among others, by the World Medical Association and the High Commissioner for Human Rights at the United Nations. Ugandan runner Annet Negesa, 2011 Africa champion, reported in 2019 that she had an operation that she had never consented to.

Semenya lost her legal dispute with the association before the International Court of Justice for Sports. While she is now suing the European Court of Human Rights against the athletics rules, WA sees no reason to make changes in the light of the new IOC guidelines. The IOC announced that the “comprehensive roll-out phase” of the guidelines will begin after the Olympic Winter Games in Beijing, which will end on February 20. 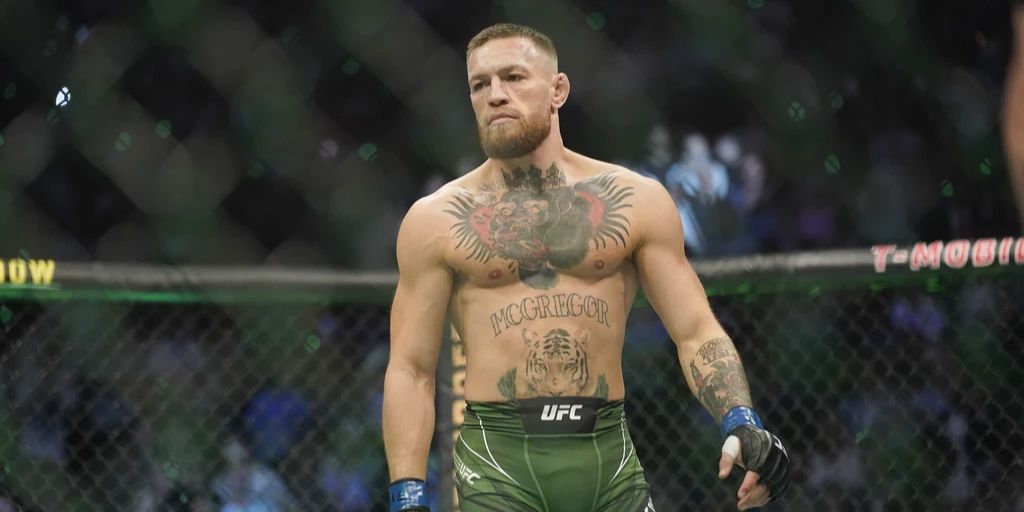 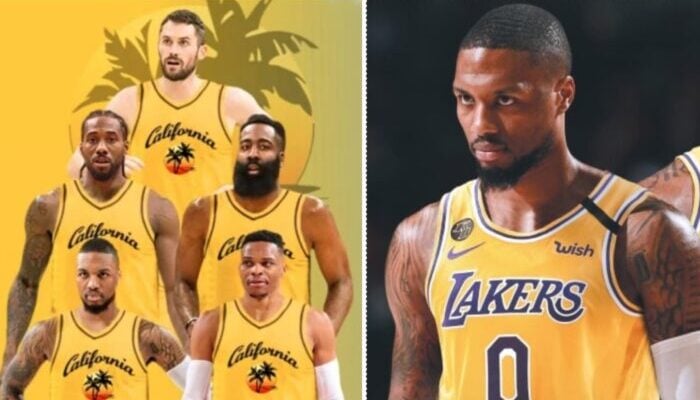