Disgusting intervention! Ibrahimovic fouls from behind the opponent

Sweden’s footballers were not enough to qualify for the World Cup in Qatar in Spain, and after losing 0: 1, as the second team in Group B, they have to compete for their participation in the championship in the March playoffs. The biggest star of the Nordic team, Zlatan Ibrahimovic, was very frustrated from the loss and brutally fouled the star of Spain and Chelsea Cesar Azpilicueta from behind at the set time. So he won’t play the first match of the playoffs.

Spain’s qualifying match with Sweden advanced to the World Cup with a single goal by Alvaro Morata from the 86th minute. He thus definitely secured the Spanish participation in Qatar. The 40-year-old Swede, on whom coach Andersson relied, could do nothing about the result.

At the very end of the match, he brutally fouled Captain Chelsea Azpilicueta. After a corner kick from the left, he gave him a strong shoulder blow to the back. The Spaniard immediately jumped to the ground in pain. The attacker AC Milan followed him after a while …

This is incredibly stupid and dangerous play by Zlatan Ibrahimovic on Cesar Azpilicueta ⚠️ pic.twitter.com/6GLAio55ss

Ibrahimovic seemed to be escaping without penalty, but he was awarded a yellow card after the Spanish players protested. As this is his second offense in qualifying, he must now skip the first game of the March playoffs, according to the rules.

After the match, Azpilicueta stated on his twitter account that he was OK. So Chelsea coach Thomas Tuchel could be relieved. 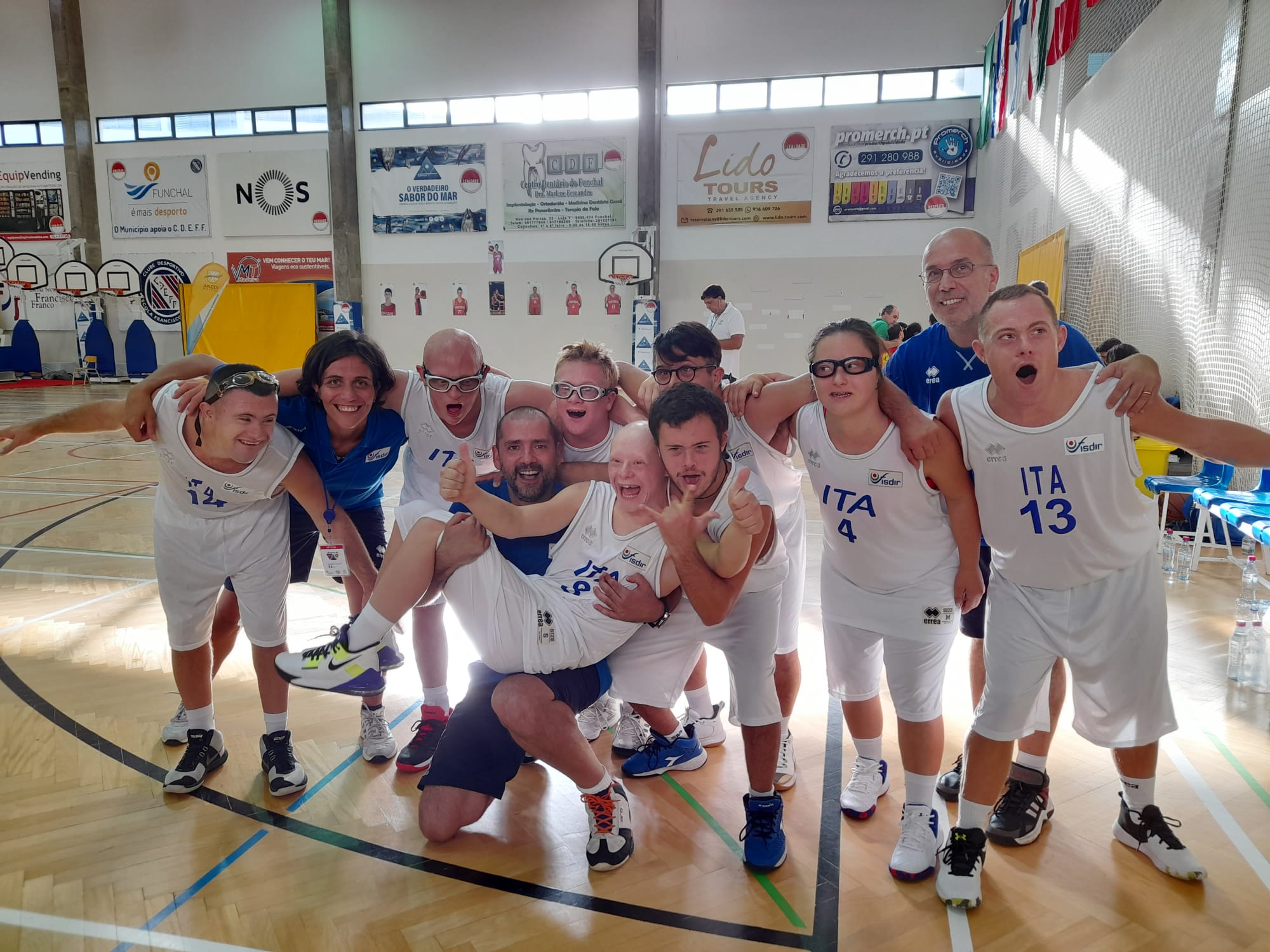 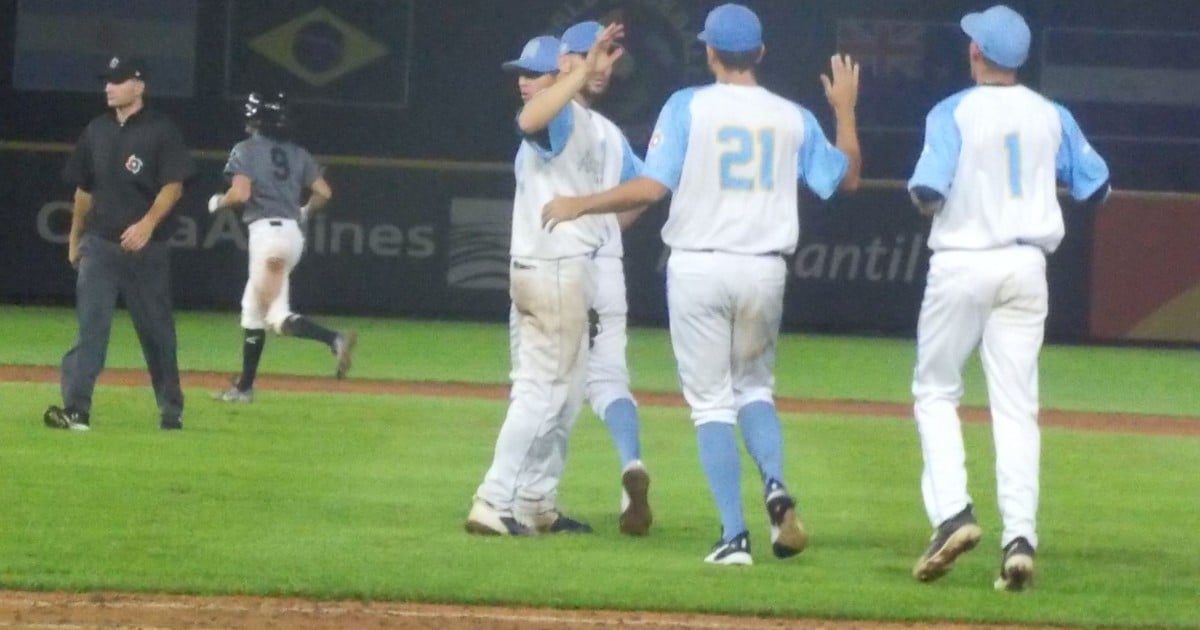 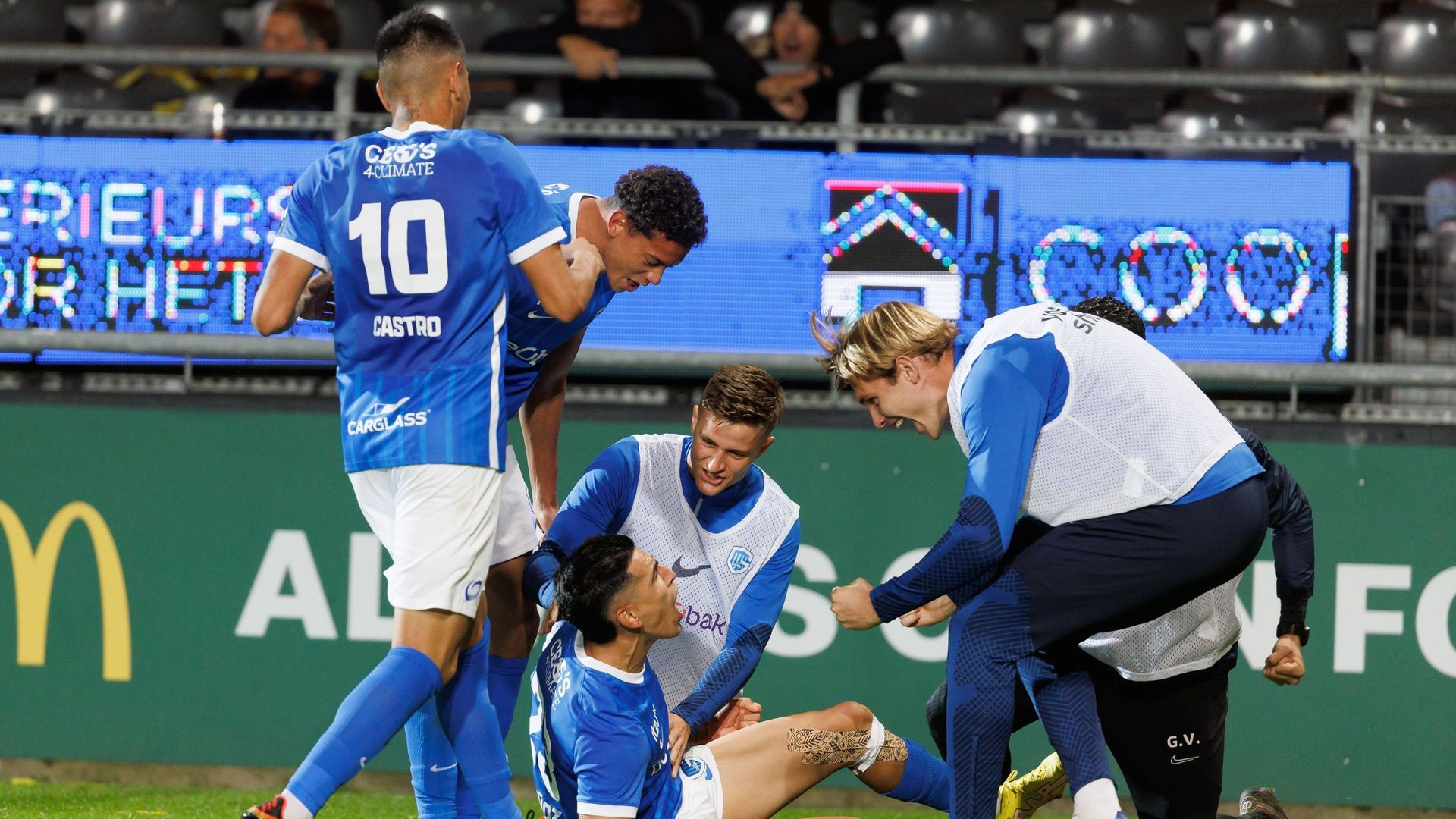