The World Chess Championship He started this Friday in Dubai with a slow game, full of maneuvers and subtleties, which could end in tragedy for the candidate. In the end, they were drawn after 45 moves in an interesting first scoring round, out of the 14 planned. Russian Ian Nepomniachtchi has the mission – and the means, because to Putin it is a priority to regain the crown – to overthrow Magnus Carlsen, current champion. The Norwegian, despite everything, always starts as a favorite. It is number one in the world, while Nepo is fifth. Experience is another factor in favor of the first, although both great teachers are from the same generation.

In fact, it is not the first time that faces have been seen in a chess World Cup.

The funny thing is that the Russian has won the two championships in which they saw each other, in Peniscola and 2002, and category under 12, and in Greece a year later, in sub 14. In addition, Nepo dominates in the particular score between the two, by 4 wins to 1. They know each other well and have a very good relationship, even the candidate came to work for Carlsen in a previous World Cup, but as he said in the previous press conference, “There are no friends when you sit at the board”.

The first game, in which Nepo had the advantage of playing with whiteIt did not disappoint at all. It started with a Spanish opening and the first one who surprised to get out of the best known was Carlsen, on move 8, with a brave pawn sacrifice, difficult to recover in the long term. As highlighted David martinez In one of the game’s broadcasts, on Chess24, there are only 19 antecedents of games that started like this, out of the hundreds of thousands played each year, and none of elite grandmasters.

Nepo has arrived well prepared for the appointment and did not get lost in the tree of variants, impossible for a human to memorize. The Russian is known to have the help of a supercomputer from Moscow Skolkovo Institute of Science and TechnologyBut Carlsen’s will not be much worse, and when push comes to shove, the player is alone at the board.

What was clear is that the line they played was not very human, with several plays in a row impossible to improvise. Nepo had one more pawn, but the Norwegian countered it with other advantages, less material but equally important, in addition to the surprise factor.

The number one in the world kept pushing and got his pawn back. The target’s position could suddenly become distressing at any moment. Anyone else, opposite Carlsen, could have collapsed, but the applicant held out with integrity, without eating the clock, and after passing the time control of move 40 they reached a dead position, which was resolved with a draw by triple repetition of the move.

The game, on the other hand, was somewhat disappointing as a show, too subtle for the less expert audience. For a long time, each army remained in its territory and there were hardly any incursions into the opposite field. They even left a free row in the middle of the board, which seemed mined.

Somehow, the two come out stronger. Carlsen neutralized his opponent’s White and Nepo avoided what would have been a Black Friday to start the most important duel of his career. To win Magnus you also have to know how to suffer. This has only started. 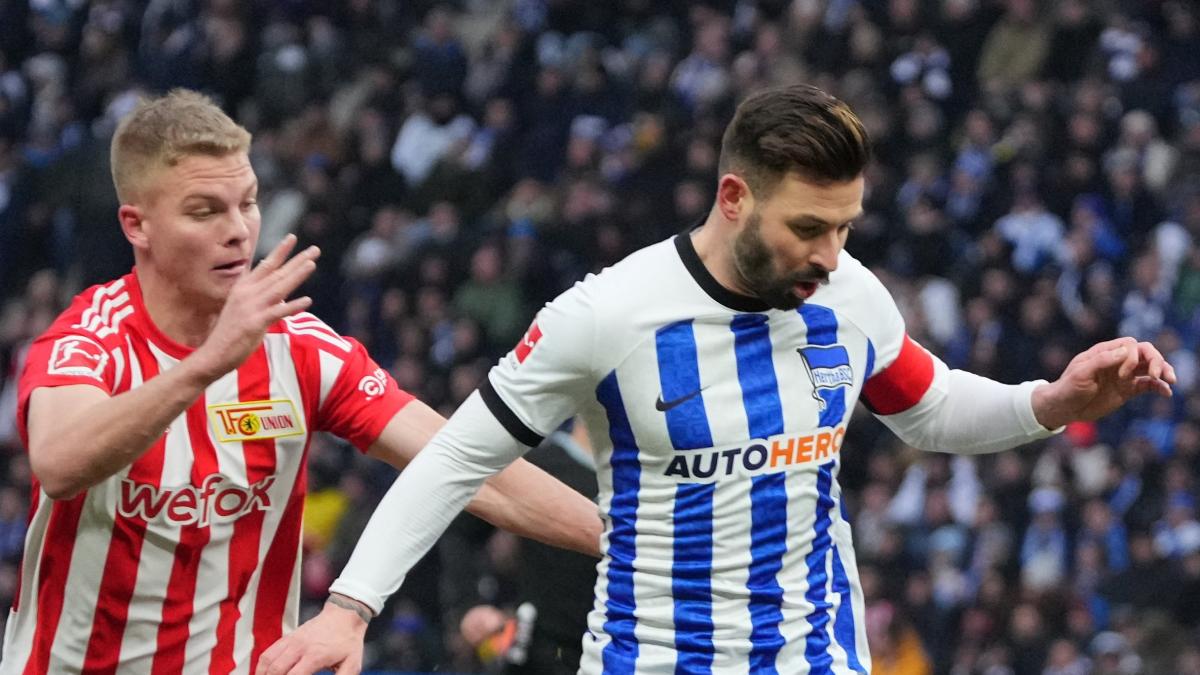