Dhe preparation of Olympic luge champions Felix Loch, Natalie Geisenberger as well as Tobias Wendl and Tobias Arlt for the season went as planned over the past few weeks. For the luge riders there were courses in Altenberg, Oberhof and Winterberg. As if he had had a premonition, national trainer Norbert Loch had only planned a start-up exercise unit on the track at Königssee in his training plan, which he had worked out in the spring.

More was not possible either, because the artificial ice canal was completely destroyed on the evening of July 17th. Heavy rain had turned the small Klingerbach into a raging river. The enormous power of the water not only destroyed the starting houses for the men’s luge riders and the bobsleigh riders. It also tore between three and four inches of concrete from the sewer. A total loss.

In the past few years, Markus Aschauer and his team had long been “in the ice” at the end of October. Bobsleighs and luge, from novice drivers to Olympic champions, whizzed through the 1362 meter long concrete canal. Over and over. “The ammonia long-distance line is not defective, but it has to be replaced because it was torn from its bearings,” says Operations Manager Aschauer. When he looks out of his office window, instead of the icy target curve, he sees a pile of rubble. Will that be again?

Prime Minister Markus Söder (CSU) had promised during a spontaneous visit the day after the disaster that the Free State would help with the reconstruction. Nonetheless, question marks and skepticism remained. Until last week, until a letter from the authorities cleared the way for a future. The restoration and renewal of the ice channel has been approved. The project may cost 53.5 million euros. Aschauer now has a better perspective: “Now we can start with the concrete planning.”

It is helpful that plans for a conversion have been in the drawer for many years. The city of Salzburg had applied several times to host the Olympic Winter Games; with the ice arena at Königssee as a competition venue for bobsleigh, toboggan and skeleton. Because the men’s toboggan start is very tight, the Stuttgart architects Deyle, which built the world’s first artificial ice canal in 1968, had already planned the relocation of this section. Instead, a tower should be placed on the bobsleigh start house, from which the tobogganers are led into the track in a large loop.

With this idea, a requirement of the water management office for a strict separation of the Klingerbach creek bed and the concrete pipe is implemented. Not much will change for the tobogganists, promises architect Uwe Deyle: “We will make sure that the men won’t be slower than they have been since then.” The top speed was around 120 kilometers per hour. Immediately after the storm, Thomas Schwab, General Secretary of the Bobsleigh and Sled Association Germany (BSD), expressed the hope that the track could be used again in the coming winter. But these plans were too ambitious. Commissioning is not realistic until winter 2024/25.

The national coaches René Spies (bobsleigh), Norbert Loch (tobogganing) and Christian Baude (skeleton) can compensate for the failure of the track at Königssee. There are three other railways in Germany, in Oberhof (Thuringia), Altenberg (Saxony) and Winterberg (North Rhine-Westphalia). They also trained at the Yanqing National Sliding Center. The bobsleigh riders were in Beijing for four weeks in October, and the tobogganists will fly to China at the beginning of November. First to get to know the track three months before the competitions of the Olympic Winter Games.

On 20./21. November begins the season there with a World Cup competition. If the big ones can bypass the ruins at Königssee, the little ones will be hit hard. “At first, all training had to be canceled because of the corona lockdown,” says Spies. Now the young athletes have to move to Innsbruck-Igls, but be at least 14 years old. But who wants to start tobogganing when there is no track?

Aschauer hopes for the whim of nature, for a harsh winter. “Then we will cover the runway with natural ice, as we did before,” he says. This guarantees restricted operation in part of the ice tube for at least five to six weeks. How hard it hit the scene in Berchtesgaden will only be seen in a few years. If the question can be answered who was able to follow the Olympic champions from Berchtesgaden. 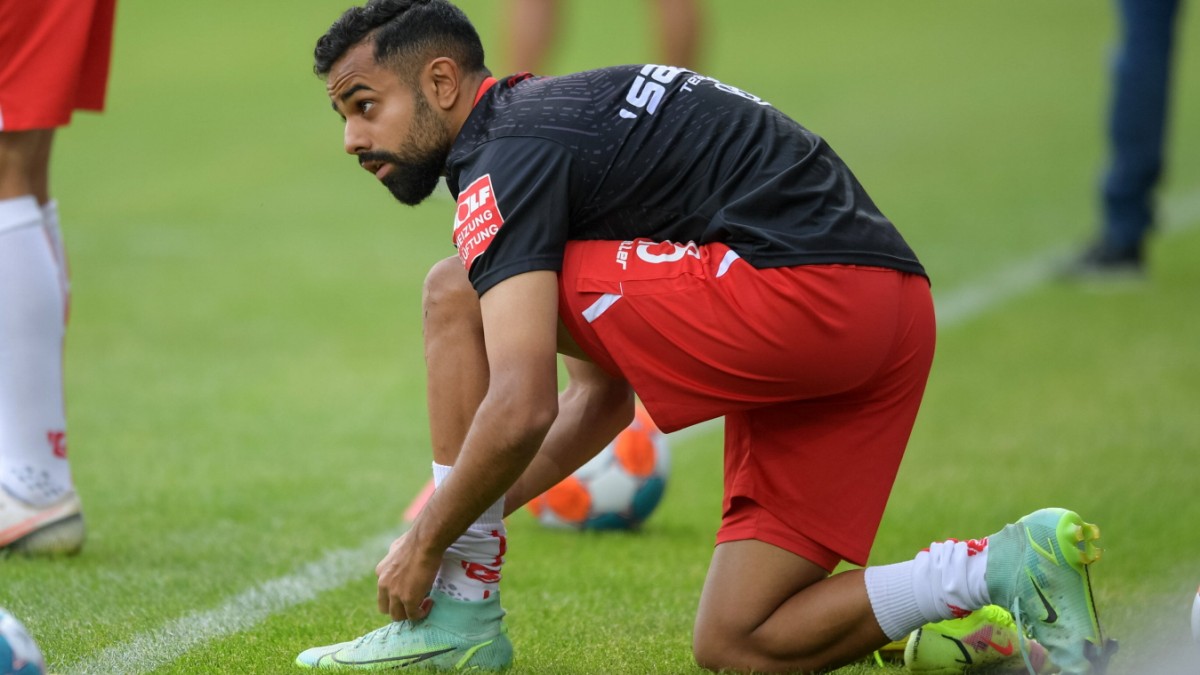 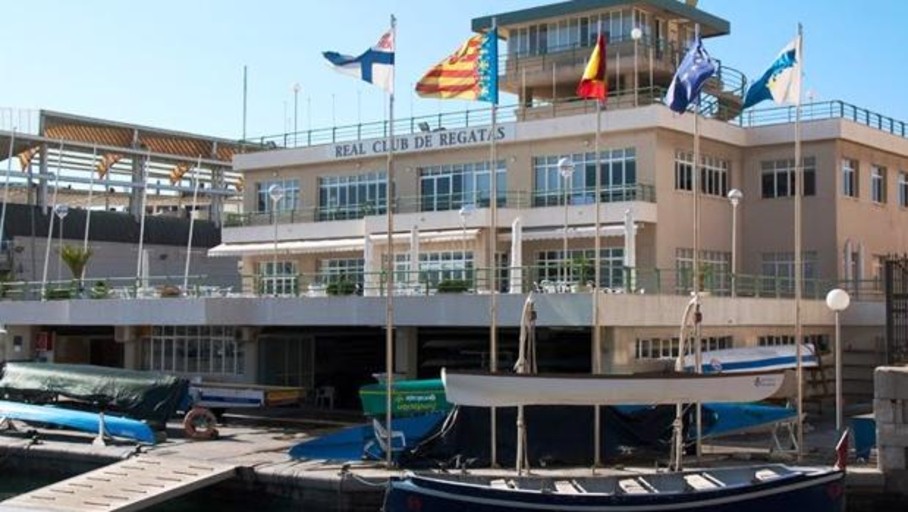 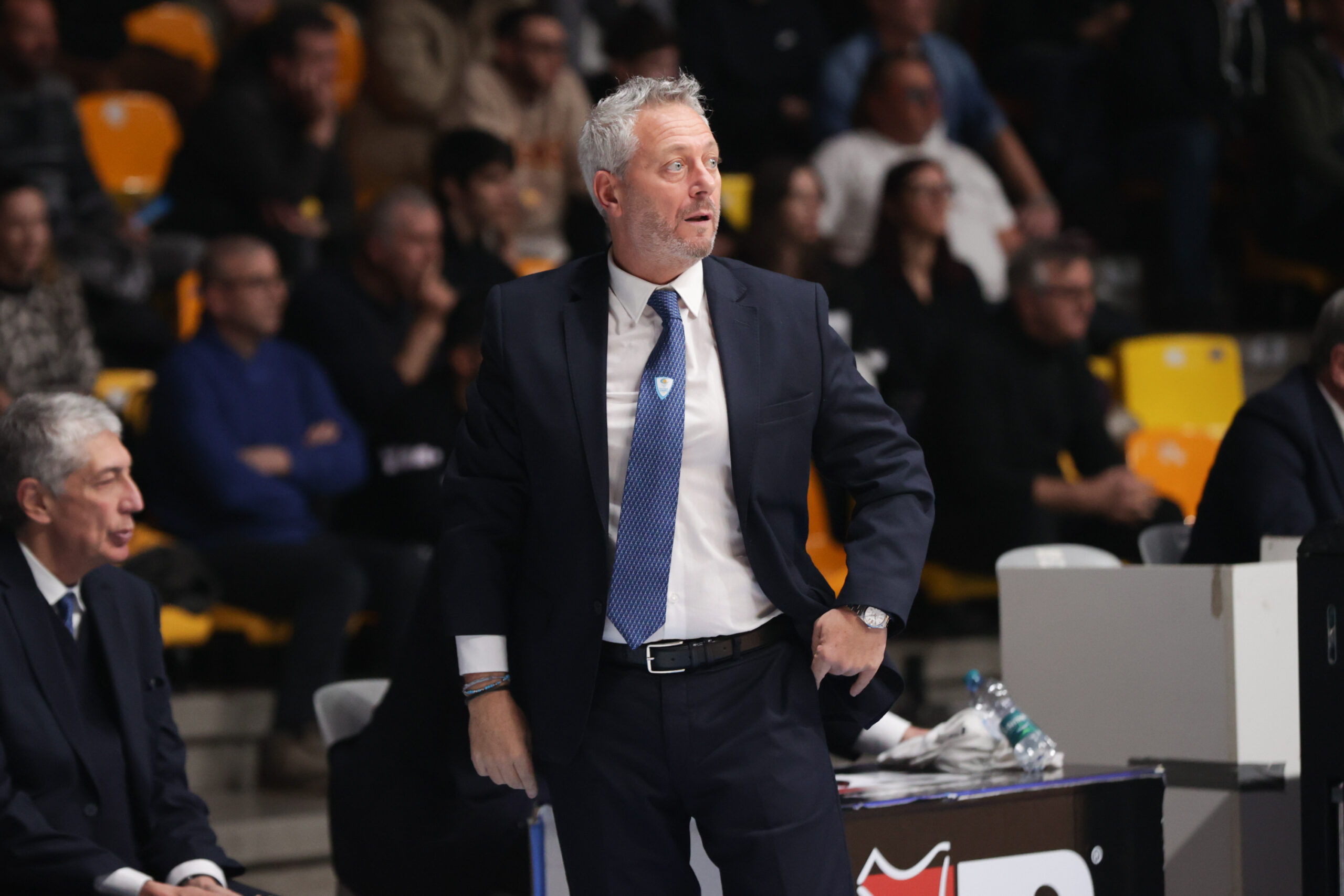