Quilmes of Mar del Plata He was rehabilitated yesterday at the “Junín Headquarters” of the Argentine League and fairly defeated Del Progreso de General Roca by 78 to 58.
In the second turn, Estudiantes de Olavarría stretched the winning streak against Villa Miter de Bahía Blanca, whom they beat 76-72.

Subsequently, it was the turn of Deportivo Viedma y Gimnasia y Esgrima La Plata, two of the best teams in the championship that provided a show of real hierarchy. 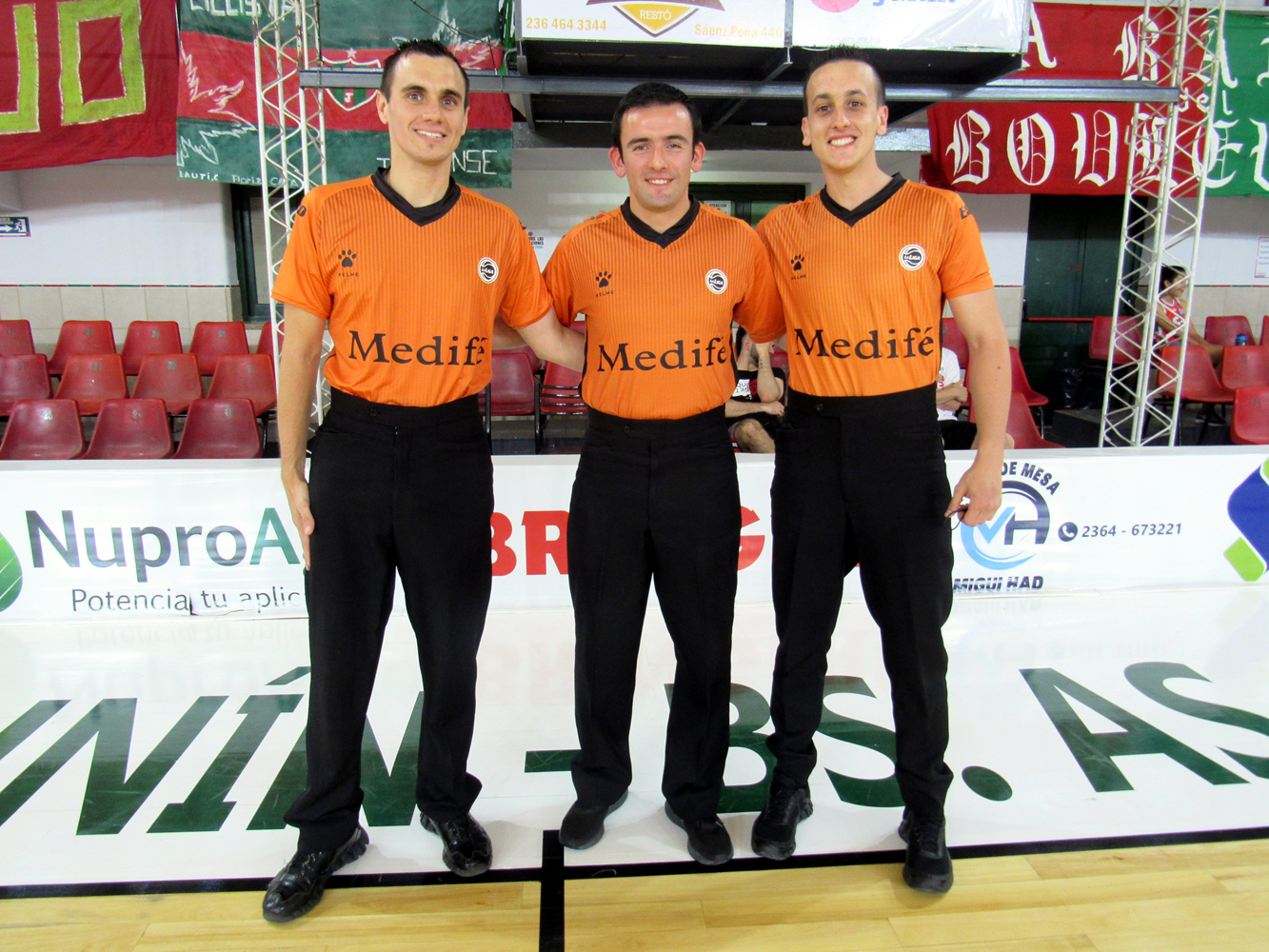 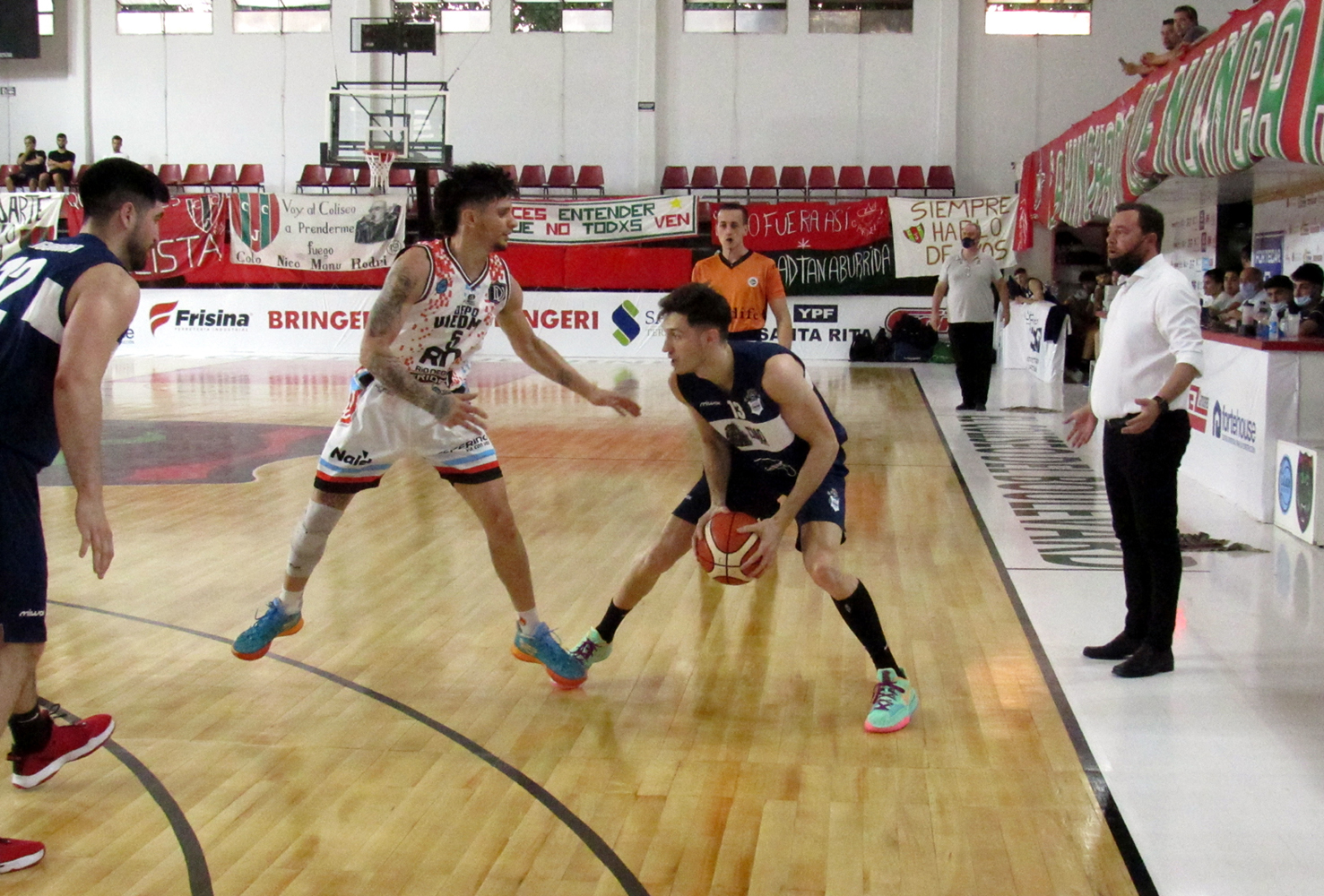 Constituting a historic event for Juninense basketball, three local referees led a professional basketball game together for the first time. They are Raúl Sánchez, Alexis Biset and Franco Anselmo.

CARPO launched a campaign to raise funds and close its property

Daniel Theis on the trade block at the...

“Pray for me”: the disturbing tweets of Shareef...

Basketball opens the weekend of the UNLaM teams

The Association of Clubs in Basketball is being...

Minutes record for Bolmaro in defeat of Timberwolves

A new challenge against Bitci Baskonia