Home Nfl No panic in the Chiefs camp
Nfl

No panic in the Chiefs camp 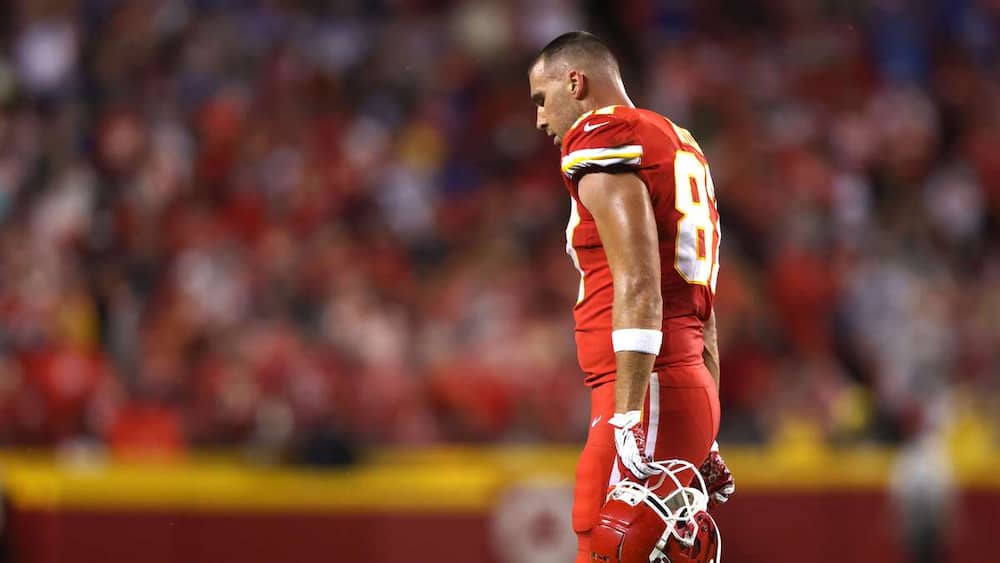 With a Super Bowl victory at the end of the 2019 season and a similar loss the following season, the Kansas City Chiefs started the 2021 season as one of the favorite teams to make it to the ultimate game again. . However, everything does not go as planned, they who have already suffered three defeats in five games.

The most recent loss, by a score of 38-20, to the Bills on Sunday at Arrowhead Stadium kept them fourth and last in the Western section of the American.

If the 2-3 record and position in the standings may seem worrying at first glance – especially since some believed possible a perfect season of 17 wins – the Chiefs did not press the “panic” button.

“The season is still long, but we will remember this game for a long time,” said quarterback Patrick Mahomes after the loss. Do not mistake yourself, [les Bills] represent a good football team, but you can’t afford to lose games that way, especially at home. ”

“You never want to play that way, let alone at home,” added head coach Andy Reid. We have to do better, both the coaches and the players.

“Mistakes are frustrating. I know we can do better in terms of turnovers, penalties, big games. I know what we are capable of and I see it. We just have to execute. ”

Mistakes, Mahomes is the first to recognize his own. The 26-year-old had suffered only five interceptions in 2019 and six in 2020. He already has six after five games in 2021.

“We know we have what it takes to be among the best,” said the 2018 MVP. We have added a number of players who have done very well elsewhere in the NFL. It’s a matter of coming together and we have to find a way to get there. We have shown some great things, both offensively and defensively, and even on special teams. But in the end, we have to become a team. In this league, it’s not a story of good players, but of good teams. “

The Chiefs will have a chance to rectify the situation on Sunday as they take on the Washington football team.

Reinforcements are yet to arrive for the duel...

The 5 things we learned from NFL Week...

The key year of Sammis Reyes

Time and where to watch Monday Night Football:...

The key year of Sammis Reyes

Can we get excited about these Patriots? –...