Home Sport news Narrowing the league like in France? Probably not in the Czech Republic! However, the postponement of the end of this season is at stake
Sport news

Narrowing the league like in France? Probably not in the Czech Republic! However, the postponement of the end of this season is at stake

In the foreground Michael Krmenčík (left) from Slavia and Pavel Novák from České Budějovice.

“Thirty-two professional clubs in the Czech Republic are disproportionately large. Most of them survive. Their dependence on taxpayers’ money – the National Sports Agency, regions, cities – is growing. It is important to maintain professional status only for those who really afford it a lot. At the same time, the number of matches must be maintained at thirty-five. Whether the model will be such or poppy is a matter of discussion, “said coach Josef Csaplár in the glossary for Sport.cz.

However, it can be assumed that most clubs in the first and second leagues will not raise their hands to reduce the number of participants in the top two competitions. “I would be in favor of maintaining the league model with sixteen teams. Why? Of course, the quality of the competition would increase, which would be a good signal towards European cups as well. On the other hand, if the league narrows, there will be a significantly lower chance of incorporating players from eighteen, nineteen and twenty into league teams, “said coach Pavel Hoftych.

CSAPLÁR’S GLOSSARY: Let’s follow France, reduce the first league! Thirty-two professional clubs in the Czech Republic are too much

“We cannot compare to France. In our conditions, young players would not get so much space, we would be terribly hurt from this point of view, “added Richard Jukl, General Manager of Hradec Králové in the same spirit. Although he manages competitions from the third league onwards, the professional ones are the responsibility of the League Football Association. 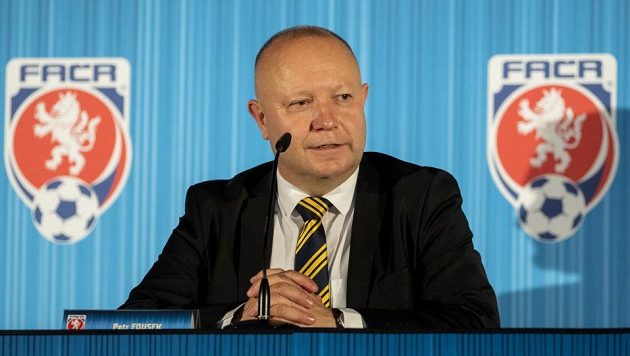 Petr Fousek – Chairman of the FACR.

“But such a serious matter should be considered in context. I think it’s not just about reducing the number of clubs, I’m not personally against the current sixteen teams, but about the competition system. Whether or not I should be a superstructure, “said FACR chairman Petr Fousek. Slavia is calling for the superstructure to be modified or canceled. Her argument is legitimate. She generates the most representatives who play 60 matches during the year. After the EURO, the Slavic representatives had minimal time to regenerate, now they are without juice or injury.

Tvrdík: I’m becoming the enemy of the superstructure

“We will not change the national team dates, but we must think about how to change the league. The basic part ends at the beginning of May, then the superstructure is played for four weeks. In this constellation, I am becoming the enemy of the superstructure, “said Slavia boss Jaroslav Tvrdík in a recent interview for the AREA 114 server.” We are an infirmary, the representatives are tired, injured. but we have to find the right way, “Tvrdík added.

According to information from Sport.cz, a discussion about the end date of this season started these days at the LFA. The planned end of the competition will be followed by the June national team, which will consist of four matches. Including the duels of the League of Nations A. The LFA is trying to find a variant with an earlier end of the competition. There is talk of inserted bikes in the spring, to save a week or at least four days. The representatives would be given partial leave before the meeting. A postponement of the start of the spring part was also considered, but the proposal ran into clubs. Most of them already have contracted winter camps abroad. 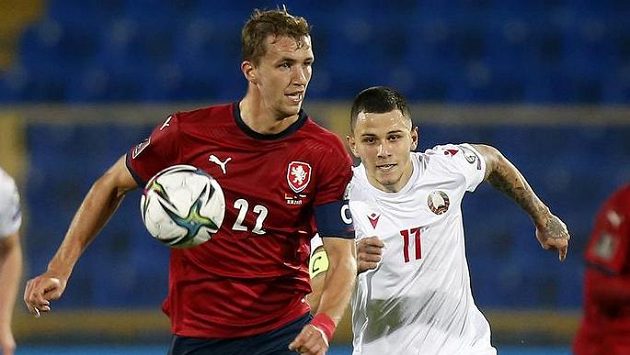 CSAPLÁR’S GLOSSARY: Gentlemen, when you’re going to a meeting, go, for God’s sake, at least play!

The topic of the discussion is also the form of the second league. Here, too, a change in the model is more likely than a reduction in participants. “My opinion is that the second league should be divided into a Czech and a Moravian group. The attractiveness will increase, the costs of clubs to travel will decrease, “said Csaplár.

“A lot of cuffs would be financially relieved to travel. After all, it must be extremely expensive for Třinec to go to Varnsdorf, and vice versa, “Hoftych agreed. But Fousek is more cautious.” I understand the criterion of cutting costs. On the other hand, I think that “said the head of FACR. Will there be a restructuring in Czech football in the end? And if so, how will it turn out?

A Christmas of yesteryear

Štěpánka was thrilled by veteran tennis in the...

Ancelotti: «I have not seen Benzema cry for...

Messi, a year full of emotions

How things will go on for Tiger Woods...