Home basketball León lives his first basketball derby of the year: “A show” with an “emotional component”
basketball

León lives his first basketball derby of the year: “A show” with an “emotional component” 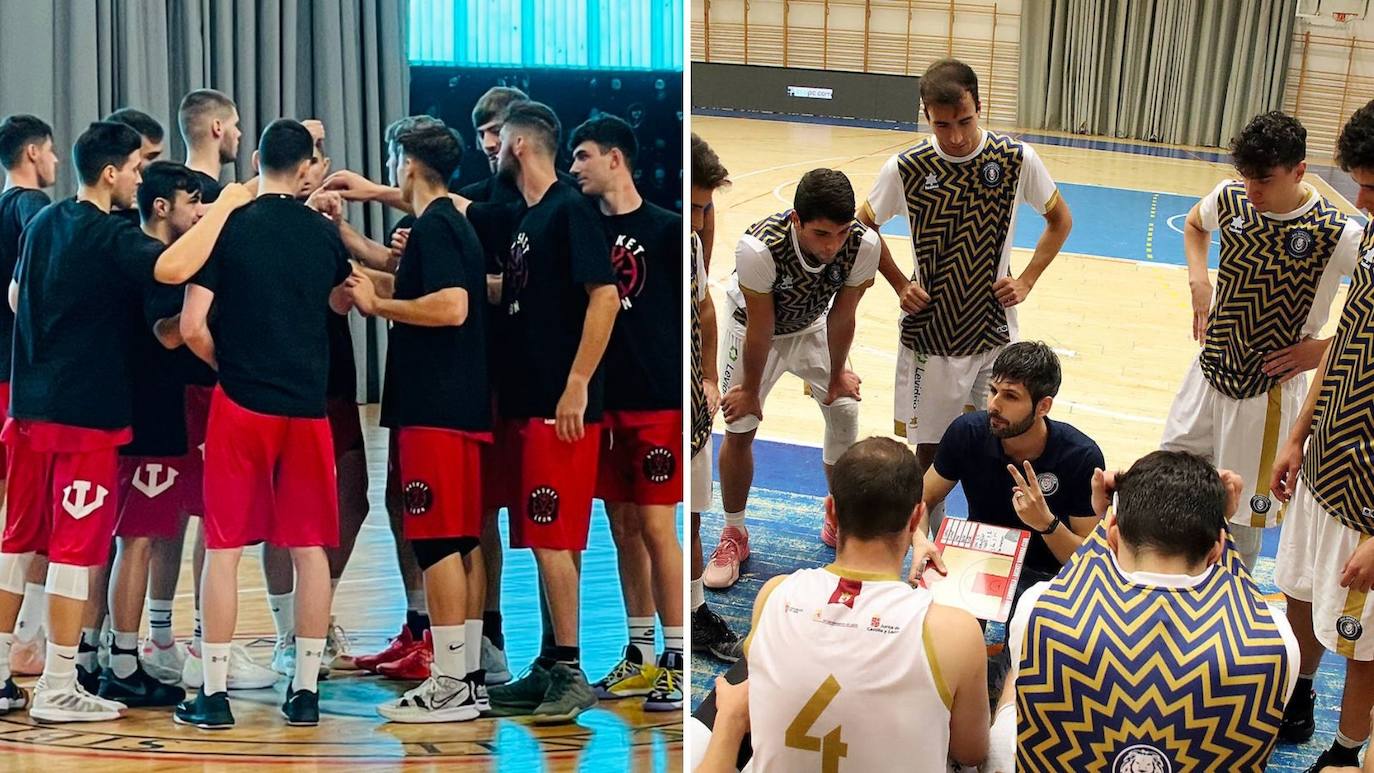 Image of both teams. / Basket Leon | Kingdom of Leon 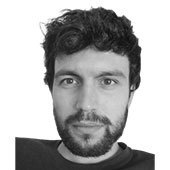 The Palacio de los Deportes will experience the first official derby of the course between the two Leonese EBA League teams: El Basket León, which acts as a local and the visitor in their own city, the Kingdom of León.

The visitors are motivated and eager to storm the fiefdom of their rival and neighbor. «As practically the entire squad is from León,
has managed this week that the rest of the team feel as motivated and as eager for this game as they», Adds Álvaro Somovilla. The Riojan coach faces his first official derby – they faced each other in two friendly matches with triumphs for the Kingdom of León – infected by the illusion of his squad.

On the other side of the court will be Luis Castillo, coach of Basket León and a veteran in Leonese basketball. For him it is also his first direct duel between the two teams from the city, although he knows first-hand the characteristics of these duels: «It will be an entertaining match, it will be a match with great intensity,
a show“The result, he says, of a” well understood rivalry “between the two institutions.

Somovilla recognizes a
“Emotional component” That removes the clash from the characteristics that would suppose another duel for Group AB of the EBA League.

The Riojan team reaches the derby after losing against Porriño by a tight 80-81. «We arrived with a two-one, after a painful defeat last week at home in a very tough match and one that could opt for either side. It has helped us to learn from the defeat and with the maximum guarantees and desire to compete ».

How do you see your rival?

On your side,
Castillo acknowledges that his squad is not “yet closed” and affirms that there may still be some reinforcement. The mishaps in the form of Diego Bultó’s injury or the problem with the visa that prevents Fede’s arrival are some of the headaches of the Leonese, who is aiming for the derby after adding his second win of the course against Claret. That is, both face two wins and one loss.

The man from León admires the talent for painting that his neighbor has accumulated:
«They have complete equipment but the inside game is differential, Sergio and Balasko are very important players, two players to take into account ».

The Riojan has studied Basket León well and knows that the worst rival can be themselves if they do not maintain their philosophy. «
We have to play our game. If we control the match time we will have a lot of won. He is a rival that makes it very difficult for you, denies you your first options, defends very hard and comes out very well on the counterattack. We have to be ourselves more than ever, “confesses Somovilla, knowing that the key is to” be more strict with the game plan and control it.

It is a heritage of the city.It was founded in 1868

TAU Castelló gets its second win against Bàsquet...

How much money will the Lakers Big Three...

Who are the top ring favorites in the...