Interview with GOATmentator and top 10 legend Beau Estes: best rhyme? “Served me at Jay-Z and Kanye’s”

Since 2008, Beau Estes has been the voice of the NBA Top 10, the daily highlight clip with the best plays from the association. His rhymes, for which he also likes to be inspired by Jay-Z and Kanye West, are legendary. In an interview with SPOX, the 50-year-old talks about his rhyme “tick”, his everyday work and perhaps the best highlight of all time.

Estes takes us to his rhyming forge, reveals why a literary expert suspects him to have a brain defect, and explains why he poured himself five cups of coffee in the middle of the night in his early days.

Also: his day-to-day work as a spokesman for the NBA highlights and the problem with the German NBA stars.

Mr. Estes, let’s start with perhaps the first “highlight play” of your vita: You were once blocked by Penny Hardaway in a high school game?

Beau Estes: That is correct. We were at a basketball camp in Tennessee and we were mopping the floor. (laughs) Penny was there too, everyone in this camp knew how good he was even then. My coach chose me as a direct opponent for him, but to be honest, I wasn’t very good at that. In one scene I faked a throw against Penny and he fell for it. Suddenly his socks appeared before my eyes, he jumped so high. It is really true! But after the fake I sank a lay-up.

Hardaway certainly didn’t want to let that sit on him.

Estes: In the next attack I got the ball in the mail. The last time I did a pump fake, I wanted to close it right now. I caught the ball, immediately turned and threw. It seemed as if a huge shadow had swallowed the ball. Penny blocked my throw to the center line. When I turned around, he was already on the other side of the court, hammering an alley-oop through the trap. I was a little upset, I had never seen anything like it.

GOATmentator Estes: “Wow, you’re the guy from the top 10”

Can this scene be described as the end of your hopes for a career as a professional basketball player, or did you have real ambitions?

Estes: It was then that I realized I’d better focus on journalism. (laughs) I was a better soccer player than basketball player anyway. The American “gut” and the German “gut” are probably two different things in football, but by American standards I was good. I guess I could have played football in college if I had stayed with it. But I fell in love with basketball instead.

You didn’t get to be a pro, but you’re still a celebrity in NBA circles. Almost every fan worldwide knows your voice. Are you actually aware of that?

Estes: On the one hand I am very grateful for that and on the other hand it knocks me out every time. Especially at events like the Summer League, when someone hears my voice and says, “Wow, you’re the guy from the NBA Top 10.” When I was four or five years old, I was obsessed with the NBA and told my parents that I wanted to be a sports journalist. For me a dream has come true, I am really the happiest person in the world. I never expected that I would be a guest on Pakistani, Brazilian or Asian television and make a small contribution to the growth of the sport.

Everyone knows your voice, but hardly anyone knows the person behind the top 10. Where are you from? How did you get into basketball?

Estes: I grew up all over the United States. I was living in Los Angeles when I was a little kid when Magic Johnson joined the Lakers and they won the championship. A montage was then shown on TV with his best game scenes and the song “Do You Believe in Magic”, that stuck. We later moved to North Carolina where I fell in love with tar heels basketball. James Worthy is my favorite player to this day, and a certain Michael Jordan also played really well for North Carolina.

Eventually, you and your family moved to Atlanta where you went to high school and college. Before graduating, you started at Turner Sports, which is now responsible for NBA TV and the production of the NBA highlight clips, among other things.

Estes: That was in 1994. I started out as an intern for CNN Sports. My job was to watch the NBA games and log the most important events. At some point I found out that the boys at Turner were even paid for this job, as an intern there was no salary. So I called Turner and got my foot in the door, and I’ve worked in a variety of roles at Turner Sports since then. It’s a pretty incredible run.

You’ve been voting for the top 10 since 2008, but that’s not your only job. What does a typical working day in the regular season look like for you?

Estes: It starts with reading my way into the most important storylines of the upcoming games and making my first thoughts: What stories do we want to tell? I try to watch all the games, which of course is impossible in reality. Each game is manned by one of our employees, who notes the most important scenes. I zap through the games, follow Twitter and try to catch everything I can.

NBA Twitter is certainly a good tool for this.

Estes: Absolutely. If something crazy happens, you will definitely hear it there. When the early games are over, I’ll start scoring the recaps. That takes up most of my working day, only when the late games have been recorded, the top 10 is the last task. We put a lot of energy into the top 10 because we know these clips get the most attention.

A Brief Overview of Judo 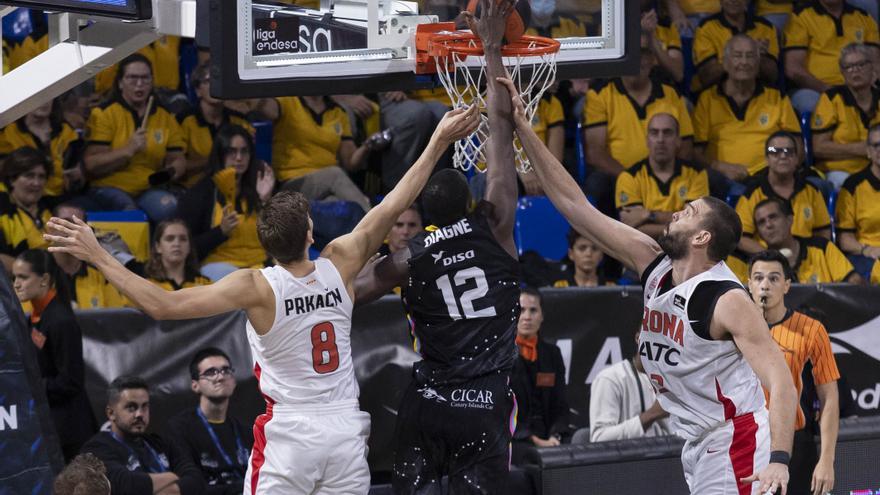 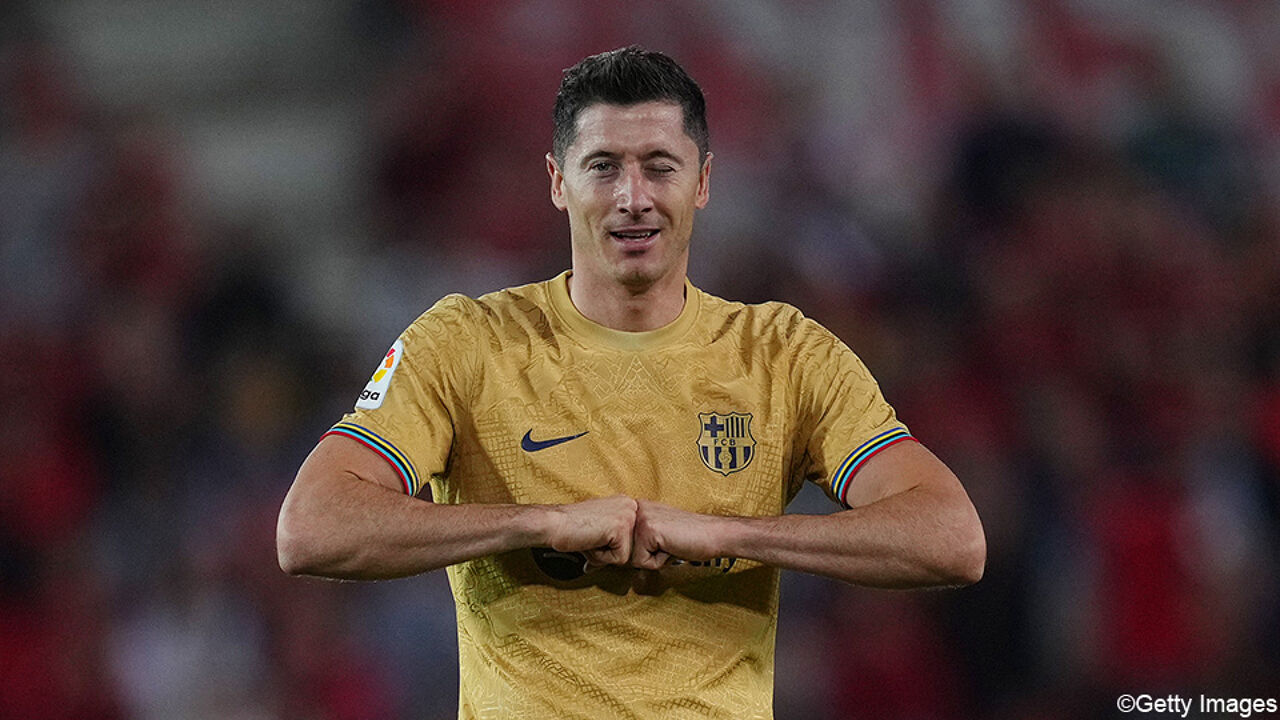 Who else but Robert Lewandowski is the match winner for Barcelona? | LaLiga Santander 2022/2023 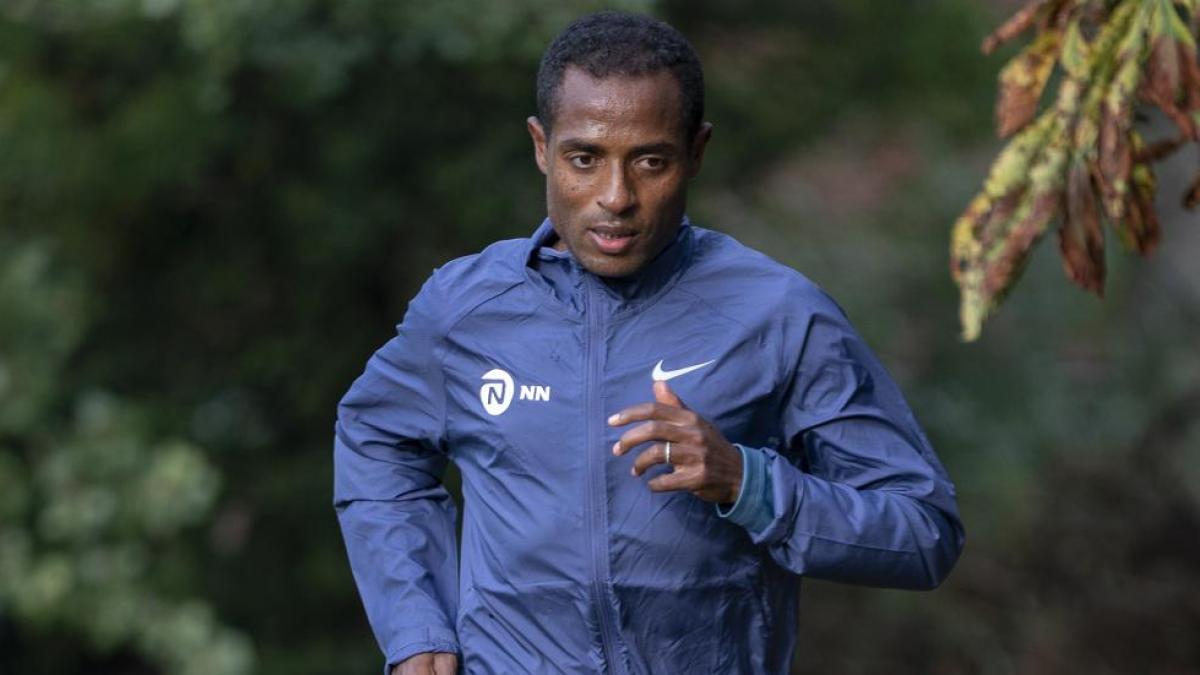 Bekele, favorite in a London Marathon with more than 50,000 runners