Bottas wins in the rain of Istanbul, Verstappen takes the lead in the World Cup

In the rain race in Turkey, the tires decide about victory. Shortly before the end, Ferrari’s daring strategy fails – Valtteri Bottas benefits. Sebastian Vettel destroys his race through a gross miscalculation.

Max Verstappen has regained the championship lead in Formula 1 during Lewis Hamilton’s bumpy comeback in Turkey. In the rain of Istanbul, the Red Bull driver pushed the seven-time world champion back from the front in second behind winner Valtteri Bottas. After a penalty transfer, Hamilton rescued himself doggedly from eleventh to fifth in the thrilling tire poker game.

In the World Cup standings, the Briton is now six points behind the Dutchman, who raced furiously from 20th to second in Russia two weeks ago. Verstappen’s team-mate Sergio Perez finished third. “The track was very slippery, we had to take care of the tires all the time and couldn’t really attack. But we’re happy with second place, ”said Verstappen.

At Mercedes, at least one driver could be happy. “Haha, yes,” Bottas shouted over the pit radio. The Finn continued on the podium: “One of the best races I’ve ever driven. Except for one slide, I had everything under control. It wasn’t easy to choose the right strategy here, ”said Bottas. He is glad that everything went well.

In front of tens of thousands of fans, Sebastian Vettel gambled away in the Aston Martin during a pit stop when he took a risk with dry tires. He was 18th for the fourth time in a row without counters. After the best qualifying result of his career, Mick Schumacher threw back an early collision with alpine veteran Fernando Alonso in the defeated Haas. Lapped, he dragged himself across the finish line in 19th place.

“Everything is possible,” said Mercedes team boss Toto Wolff before the red lights went out in view of the difficult weather conditions. Fog and drizzle around the Intercity Istanbul Park initially forced Hamilton & Co. to use intermediates. “I have to, I want to win the race somehow,” announced the world champion, who after an illegal engine swap was only allowed to start from eleventh instead of first.

The first to benefit was his Mercedes team-mate Valtteri Bottas, who led the field into the 170 meters to the first braking zone. Behind it was Verstappen, who had been complaining about the balance of his Red Bull all weekend.

The Dutchman couldn’t get past Bottas, and Hamilton also barely made up ground at first. Schumacher was “very, very happy” after starting position 14. The 22-year-old got off well at first. A contact with Alonso, who was returning to the asphalt after a spin, threw him back to the end of the field. The race stewards gave the two-time world champion from Spain a five-second penalty.

Vettel was stuck in tenth place after another disappointing qualification. Hamilton continued to work his way forward. First past Yuki Tsunoda and Lance Stroll, then Lando Norris and Pierre Gasly. The intermediates lost more and more of their profile, the right timing for tire changes occupied the command posts.

Bottas set the pace up front with a clear lead over Verstappen. Hamilton fought spectacularly wheel to wheel against Perez in the second Red Bull, but got stuck for the time being.

Verstappen was the first pilot from the leading group to pit on lap 37, but only fell back to third. Bottas received fresh intermediates one round later. Vettel tried it with the medium tires, but had to quickly end the experiment and change the rubbers again. “It doesn’t work,” the four-time world champion had to admit disappointedly.

Hamilton also took the risk. The seven-time world champion delayed his pit stop as long as possible. A year after his early title win in Turkey, when he had moved all the way up from sixth position in a rain chaos, he wanted at least to force the leap onto the podium.

“I knew I was going to lose places. The tires could have held up, but it worked for Ocon. But in the end I wasn’t that fast either, and I had a few problems. In the end it was very frustrating, ”said Hamilton after the race, visibly dissatisfied. “But it could have been even worse.”

On lap 51 the time had come, the first set of tires had already been worn. Hamilton’s company car now received fresh rubbers. When he got back on track, he lost two places and was fifth. Hamilton now even had to defend himself against the pushing Gasly in the Alpha Tauri, but he still defended his rank. 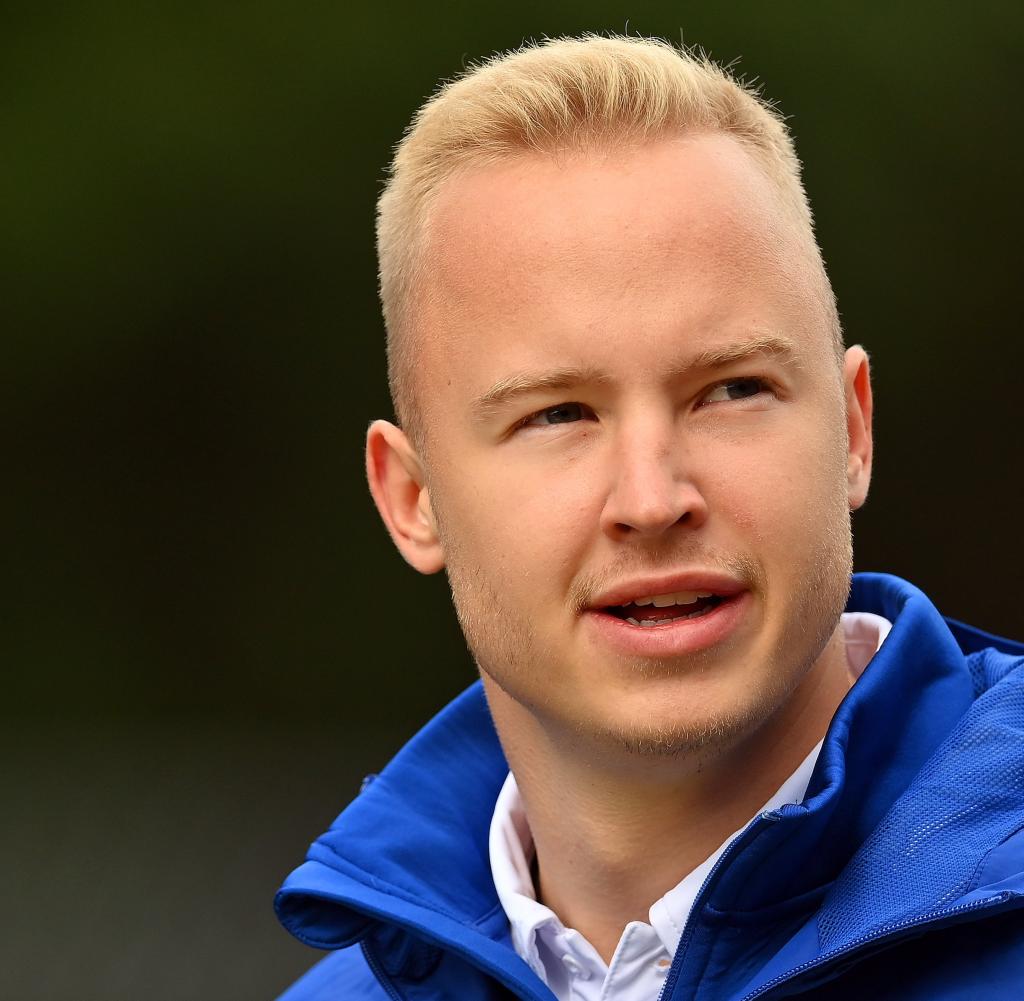 REQUIREMENT to see the Argentine National Team: ATTENTION those who have TEAM SHIRTS!

NBA: The pique between Ricky Rubio and Campazzo...

Smell: Lamelo can get into all the “hailaitos”,...

Espanyol have doubts about Puado and Gil to...

How the French motorcycle wants to ride the...

Ledecká’s opponent revealed what bothered her as well....

Badminton: from Bulgaria to the French Open, the...