Football rules – will the half-time break be extended?

Football rules – will the half-time break be extended?

The next rule change could come in professional football. A request from South America provides for the extension of the so far 15-minute half-time break. The motives are purely commercial.

EThe soccer game lasts twice for 45 minutes, interrupted by a 15-minute break. The question is: how much longer? At the moment, the length is at least being questioned: on October 27, the rulers of the International Football Association Board (Ifab) want to deal with it.

The plan: The break could be extended by ten to 25 minutes. The initiative comes from the South American association Comnebol. FIFA President Gianni Infantino (51) has received a letter from Comnebol boss Alejandro Dominguez (49).

His wish: The half-time break of the Copa Libertadores, the South American Champions League, between Palmeiras and Flamengo on November 27th should last 25 minutes. The longer halftime should make it possible to increase the quality of the halftime shows. The new rule should then also apply to other international finals. 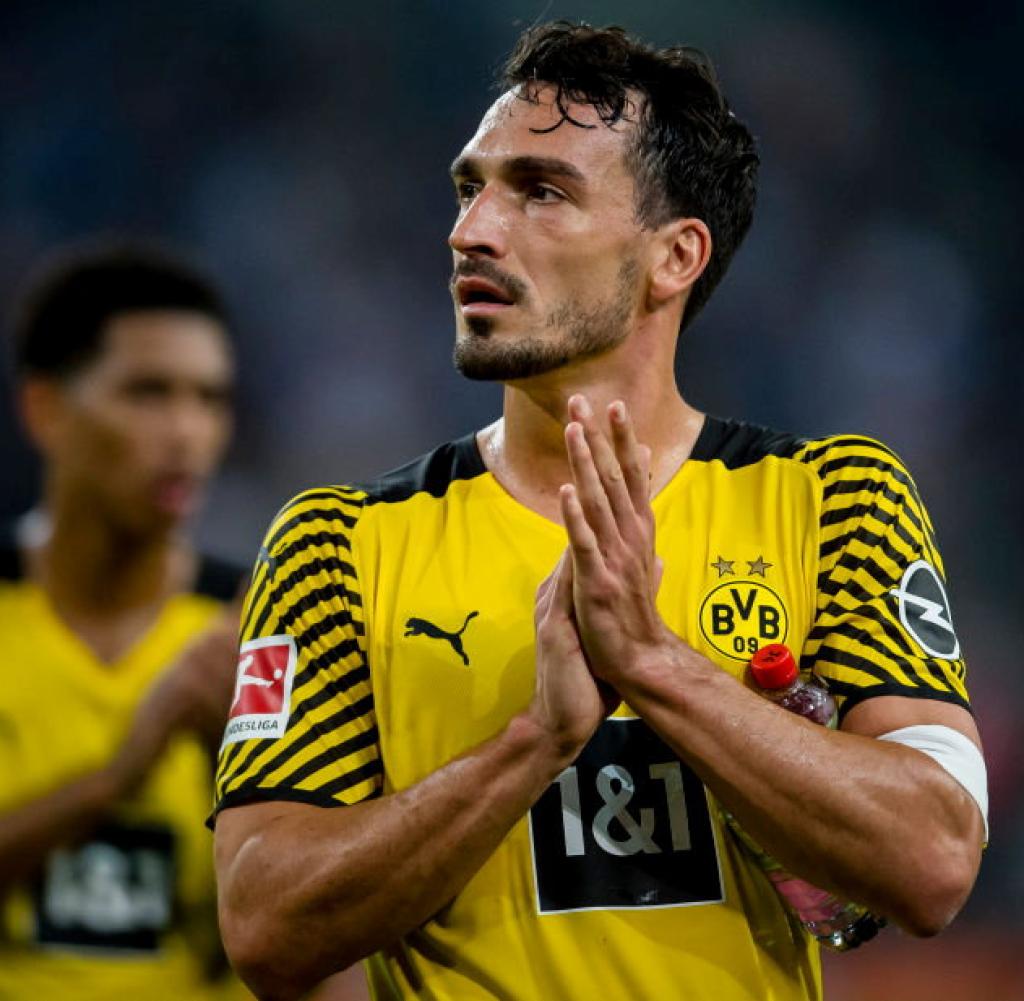 Fifa itself wanted to extend the half-time break to 20 minutes twelve years ago, but this was then assessed as a commercial step and rejected.

Is the revolution coming now? It would be a change along the lines of the Super Bowl, where the halftime shows are just as important as the game itself. The biggest stars of show business perform there. It is considered an accolade to be asked for it.

When Helene Fischer was whistled

The DFB also dared a halftime show at the cup final in 2017. Despite an appearance by superstar Helene Fischer (37), it was received negatively by many viewers. The fans in the stadium acknowledged the performance with a loud whistle concert.

Incidentally, Fifa boss Infantino can deal with the ideas directly on site. The Swiss is currently touring South America to promote another controversial idea – the world championship every two years. “I believe that the prestige of a competition does not depend on the time in which it is held,” said Infantino in Caracas: “Otherwise we would have to host the World Cup every 40 years.” The Fifa boss was in Venezuela before his trip to Venezuela Colombia and still wants to travel to Ecuador, Chile and Argentina.

The thought games of holding the World Cup every two instead of four years in the future had caused criticism in Europe and South America. A Fifa technical advisory group led by Director Arsène Wenger had proposed the alignment every two years.

A new challenge is announced in 2022

Joséphine Nkou, the Lioness of Congo-Brazzaville

The dream of two Catalans at the World...

“Thirty years after the Davis Cup victory in...

Verstappen the rest himself in the run-up to...

Deceuninck remains in the peloton and becomes a...