Fertiberia reacts in time to beat a good Bruxas (1-3)

After giving up the first set, the Corverano team put the batteries to add their third victory of the course on a difficult court

Fertiberia Los Campos signed their third consecutive win in the championship near Santiago de Compostela by beating Bruxas (1-3) in a match that was more complicated than expected by the corveranas when they gave up the first quarter 25-19.

Marcos Fernández’s players entered the game very cold and when they reacted the set was lost. The positive for Fertiberia was to maintain the improvement from that loss, so the balance began to change sides from the second sleeve, resolved with a 17-25 that gave wings to the corveran players, who knew how to maintain their level to take the third set by 16-25. Bruxas, a very difficult team especially on their court, did not surrender and raised a fight to succumb in the fourth set by 21-25. 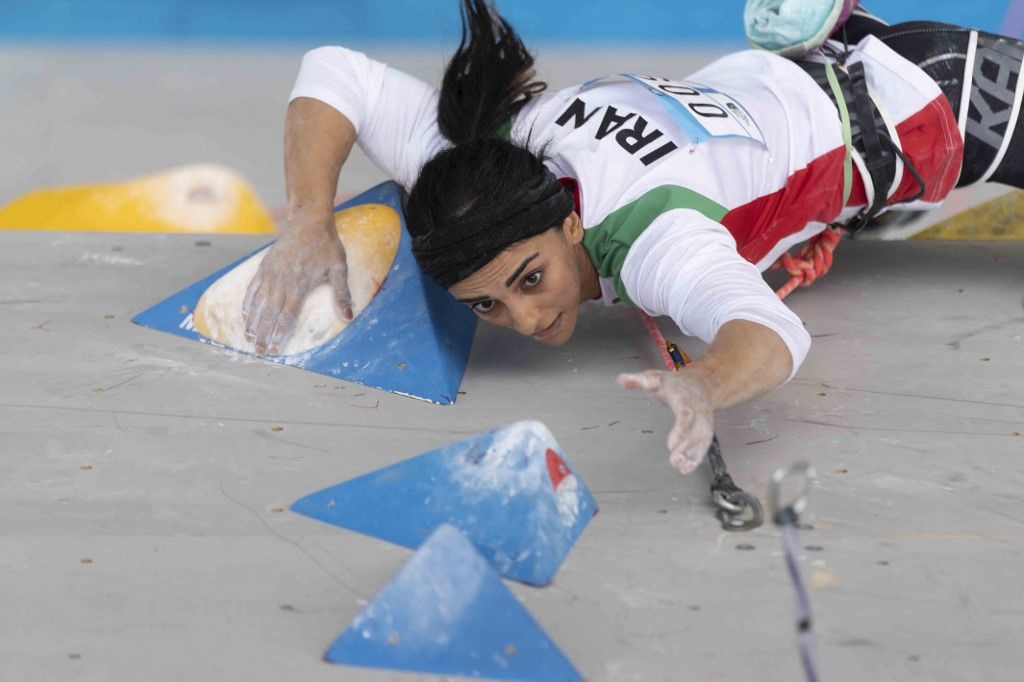