Four judoka from VSV-Hohenbostel took part in the first “Hajime” tournament of MTV Elze last weekend. The fighters of the VSV team successfully mastered their tasks and achieved a great record with three silver and one bronze medals and a place on the podium. Due to the restrictions still in force, tournament events of martial arts in the hall and with physical effort are only now permitted again. The organizers of the MTV Elze were highly committed to the organization and implementation of a demanding hygiene concept, so that all athletes could compete with a good and safe feeling. On Saturday it was the turn of the well-occupied U10 age group. Lilly S. and Johann T. each achieved second place in their weight class. Nina B. reached third place. With the children of the U13 on Sunday, Thies R. took second place on the podium. Congratulations to those who were successfully placed and a big thank you to the organizers in Elze, who, despite great effort, have finally set up a real martial arts tournament again. 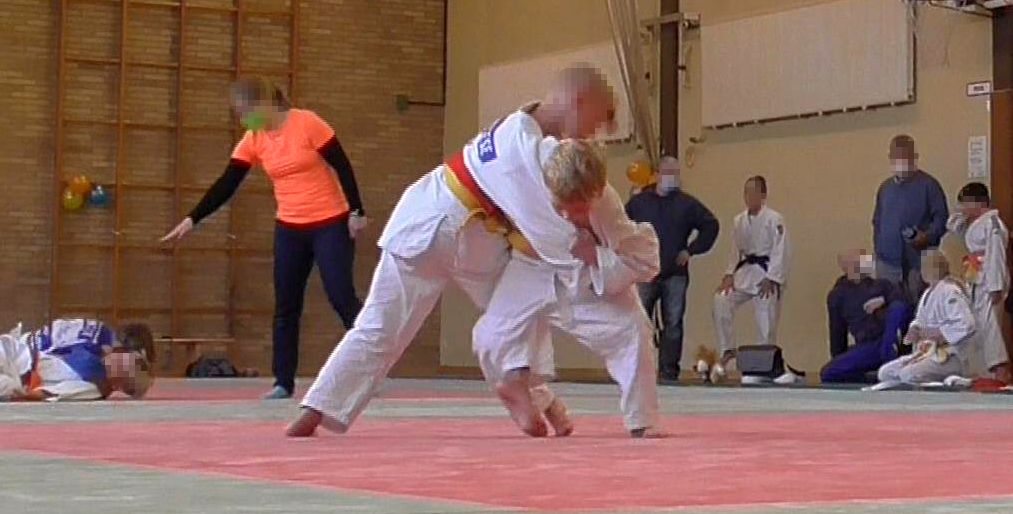 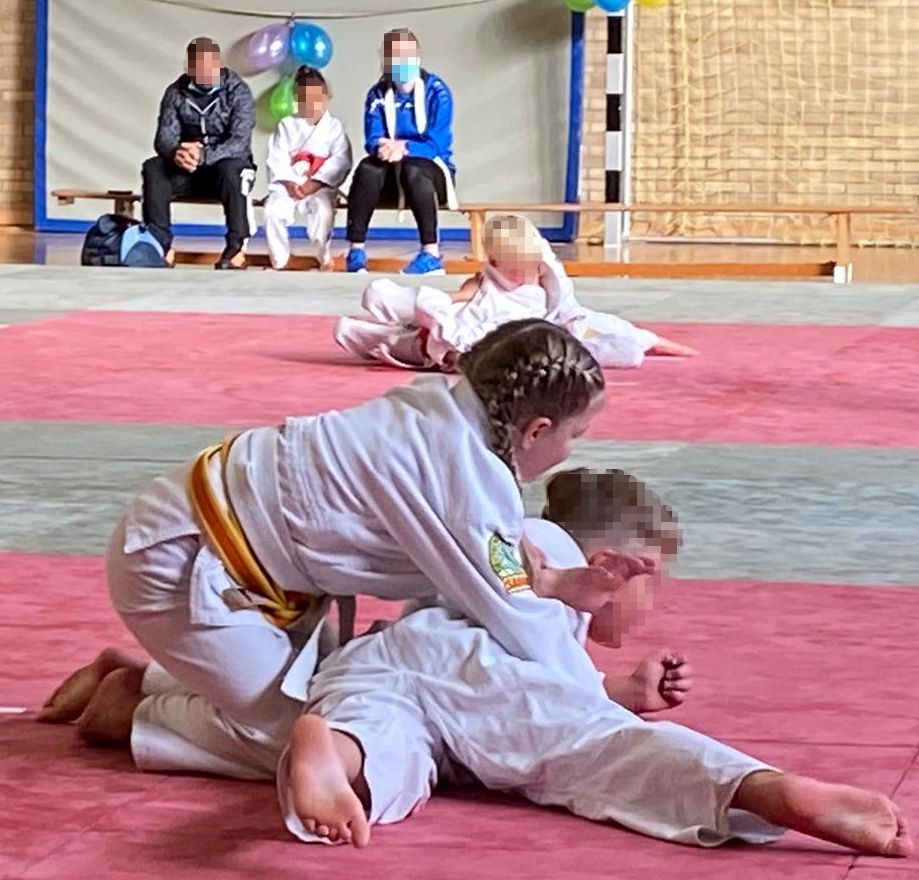 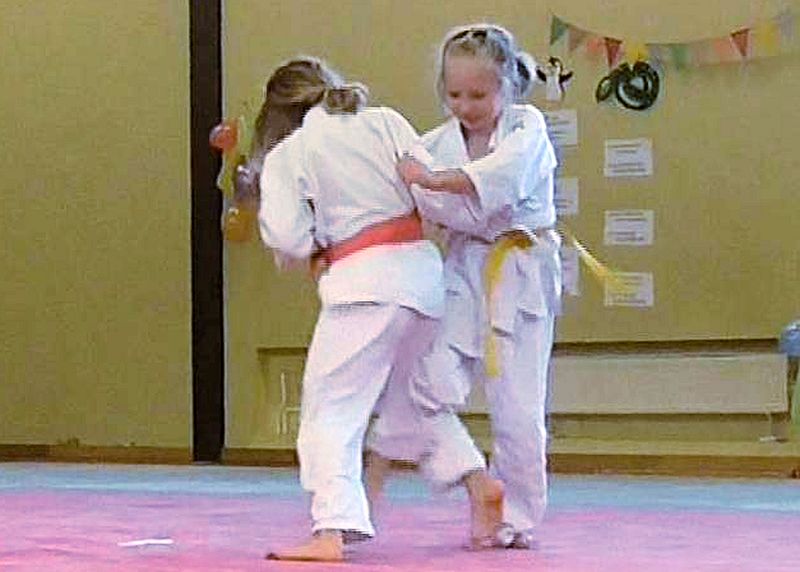 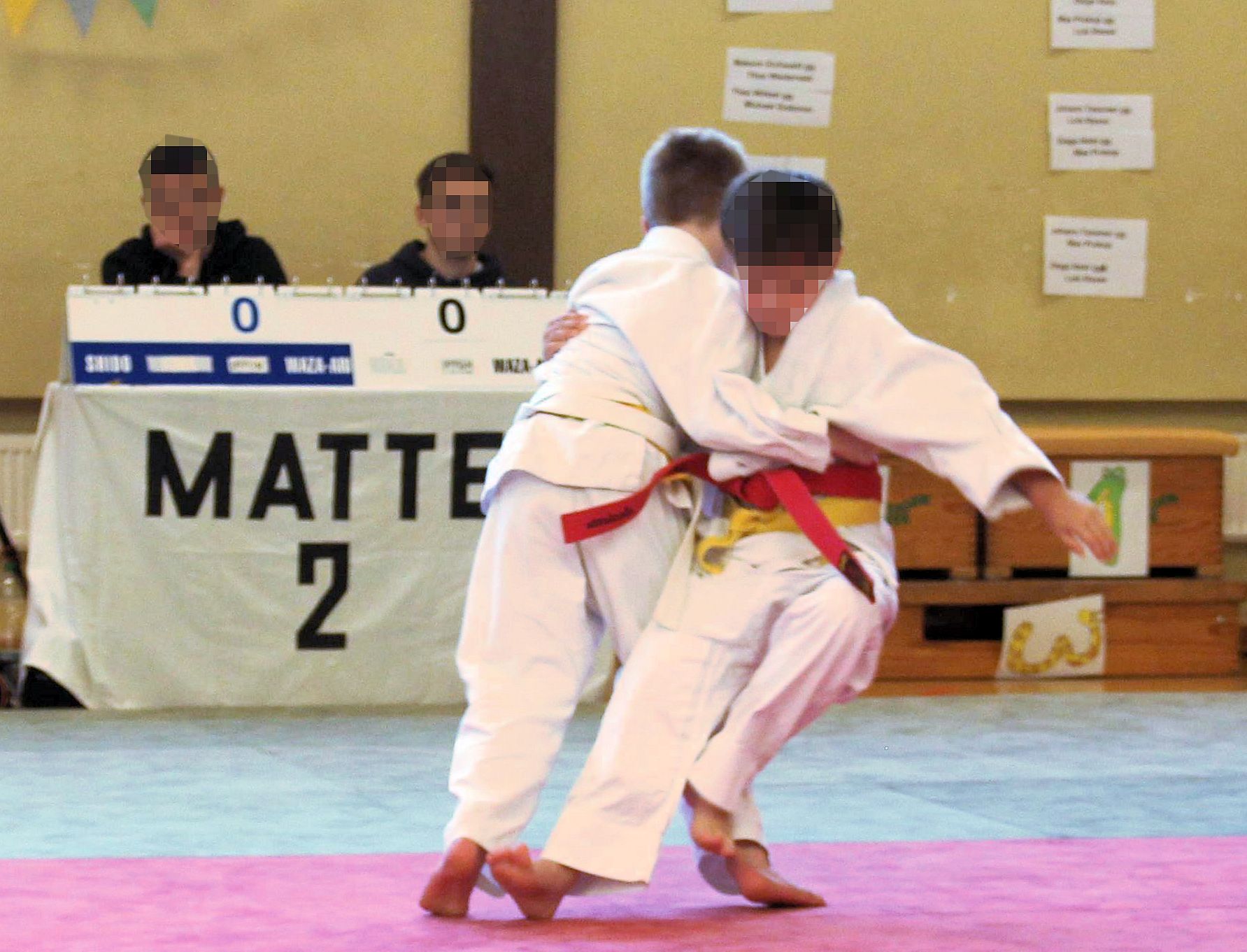 Down Syndrome Basketball National Team became the second in Europe

The ULPGC honors its medalists

In Querrien, the numbers have doubled at the...

wins in Rubiera and has full points