Caudan. The judo of the cultural center wants to rebuild its dynamics

Judo from the Youth Cultural Center (FCJ) has made its comeback after a year marked by the health crisis. Club officials are rather reassured. “On the staff side, we have 80 licensees, from the youngest from the age of 5, to the oldest practitioners”, explains Christophe Autot, the head of the judo section in Caudan.

“Workouts were maintained all summer for teenagers and adults. The pooling with the clubs of the Amicale de judo du Morbihan (AJM) has enabled us to bring back a good part of the members. For young people, the start of the season will be devoted to rebuilding club dynamics ”, explains Erwan Davigo, the trainer.

A start to the sports season for juniors and seniors with two tournaments to prepare for the regional individual and team championships. “In Caudan it’s a rather family atmosphere and I like it. The coach is patient with everyone and he exudes a good general atmosphere in his club ”, concludes the dean of the Caudan club, 64, Francis Garnier. 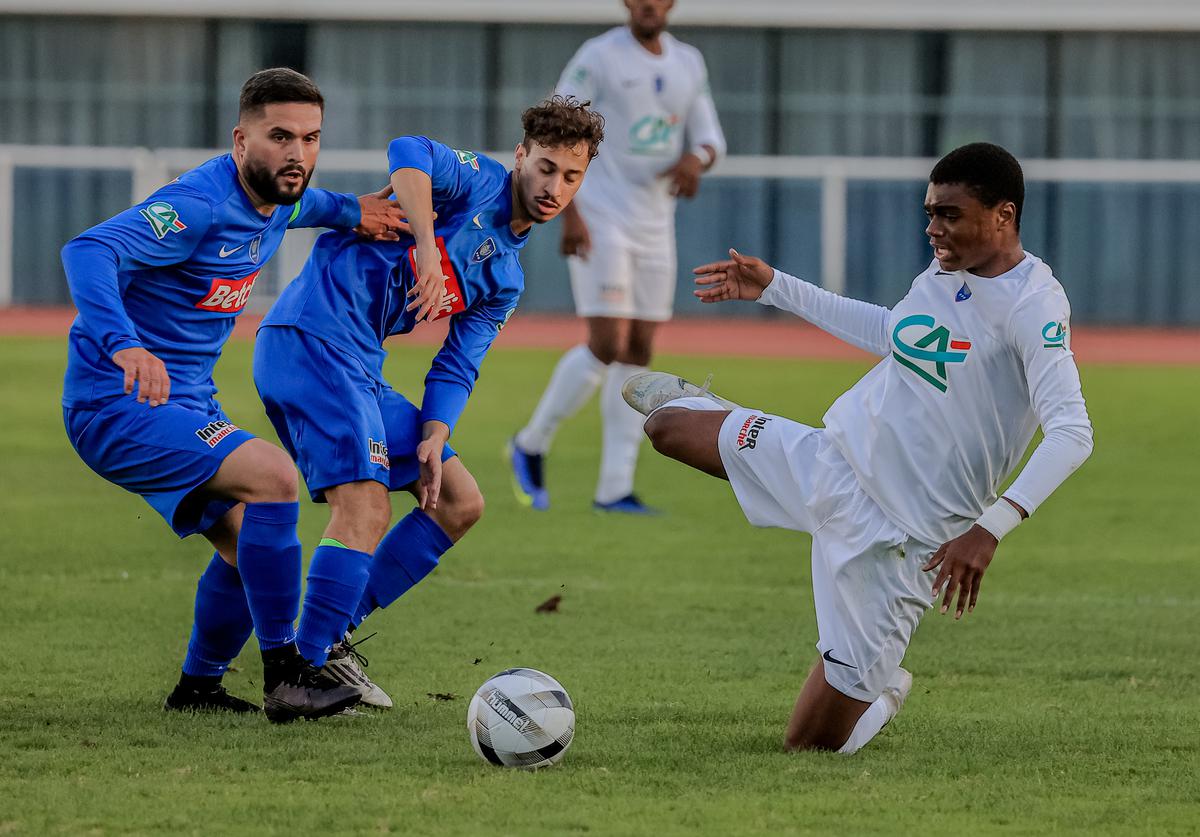