Braves lost to Astros for the MLB World Series: summary and scoreboard | SPORT-TOTAL

Houston Astros reacts, wins the second game 7-2 and draws 1-1 in the 2021 MLB World Series. The victory is for the Mexican José Urquidy, while the defeat for Max Fried.

On Thursday, the series moves to Truist Park outside Atlanta for Games 3, 4 and 5.

In the last game, the Atlanta Braves took the game with a score of 6-2, having great chances of taking the MLB world championship with them. 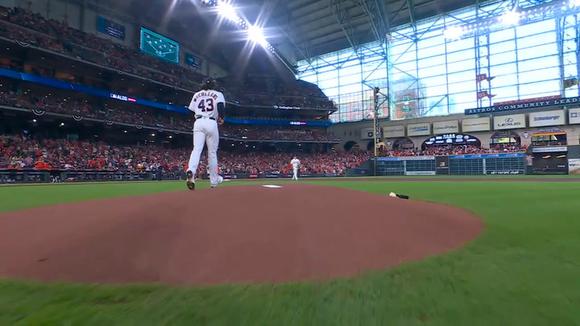 Astros vs. Braves: when is Game 2 of the World Series?

The MLB World Series has already started and the duel between Astros and Braves has paralyzed all baseball lovers, who this Wednesday, October 27, will be able to enjoy the second game from the Minute Maid Park stadium, which also hosted the first game.

What time do Astros vs. Braves?

Where to watch the Astros vs. Braves for the World Series?

The only TV channel in the United States where you can watch the game between the Houston Astros and Atlanta Braves for Game 2 of the MLB World Series will be Fox Sports. In addition, in Latin America the official TV channel to watch this game will be ESPN and also through its ESPN Play platform.

Astros vs. Braves: how to watch the game online

If you are in Latin America, ESPN Play is the only way to watch it online. Of course, for all those who reside in the United States, this game will be broadcast via fuboTV, which is the streaming platform for the World Series.

Gabriel puts to flight an attacker who followed...

Landsberg: TSV Landsberg has come through the Corona...

Protagonist with Saronno Softball and with the Italian...