Billie Jean King Cup: Angelique Kerber and Co. want to cause a surprise in Prague

There was still silence when Angelique Kerber hit the first balls on the 17,000-seat center court of the O2 Arena in Prague. The top player grooves with the German team in the imperial city early on – to be wide awake when it suddenly becomes extremely loud around the blue hard court.

“I felt right at home and I hope that this will be the place for the German team this year,” said Kerber a few days before the start of the Billie Jean King Cup, the reformed Fed Cup.

The national tennis team of team captain Rainer Schüttler expects a major difficulty against the hosts from the Czech Republic on Monday (5:00 p.m.), who won four of the last six editions of the team competition. The second group duel will take place against Switzerland on Tuesday.

Djokovic warns Australian Open: “Everyone has a bad memory”

A progression of the German team would be a medium-sized surprise – but Schüttler thinks it is possible. With the exception of the injured Laura Siegemund, he was able to nominate “currently the best German players”, said the 45-year-old and spoke of a good “mixture of experienced professionals and young talents”.

In the individual, Schüttler will rely on Kerber, the experienced Andrea Petkovic, who has been appointed for the 18th time. Anna-Lena Friedsam, who most recently won the second title of her career in the discipline in Kazakhstan, could serve in doubles. The talented Jule Niemeier (22) and Nastasja Schunk (18) are also hoping for opportunities.
The competition is tough. In Barbora Krejcikova, the Czechs can bring up fourth in the world rankings, who is not only the reigning Grand Slam winner in singles, but also with Katerina Siniakova in doubles. Switzerland relies primarily on Olympic champion Belinda Bencic. Two singles and one double will be played, only the first in the group will advance, the final will take place on November 6th.

Of course, Kerber is all too keen to lead her team into the duel for the silver cup – in 2014 she managed to do that once, but in the end the Czechs were too strong in Prague. It remained with the two successes for the German Tennis Association (DTB) in 1987 and 1992.

Not a break chance: Struff fails in Antwerp 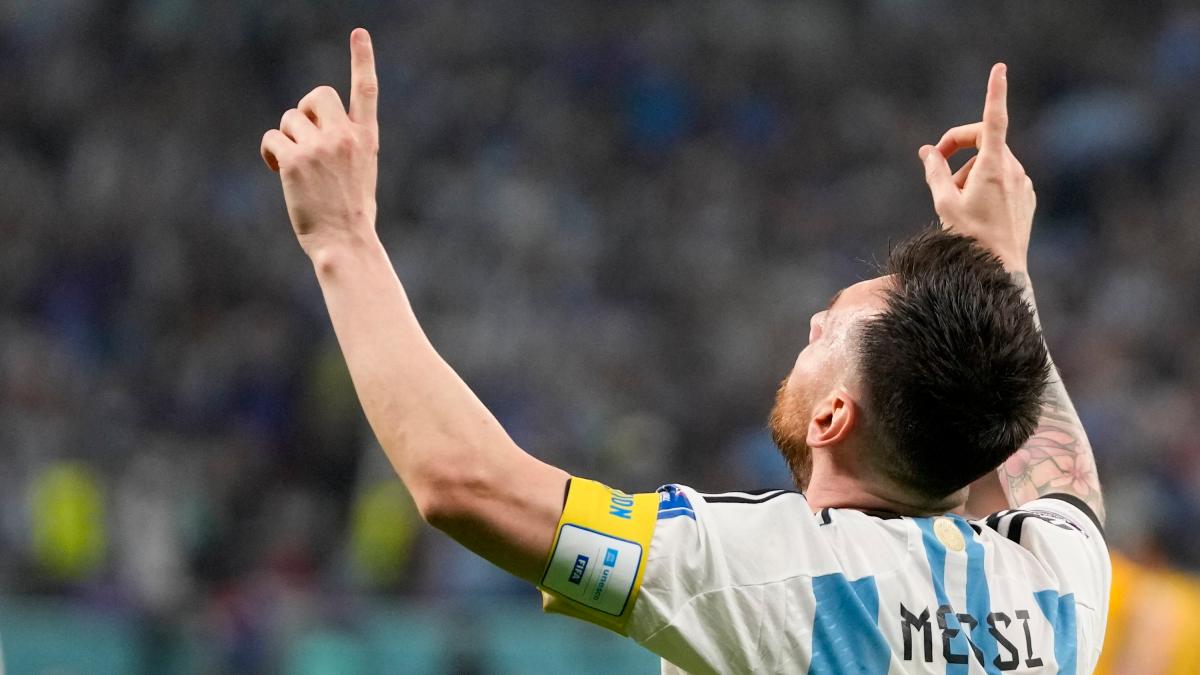 Bornholm.nu: 128 players for the championship