The Spaniard defeated the former number one in the world rankings, Viktoria Asarenka from Belarus, in more than three hours. For Badosa it is the greatest success of her career.

Dhe Spaniard Paula Badosa won the final of the Tennis Masters in Indian Wells after more than three hours. The 23-year-old defeated the former number one in the world rankings, Viktoria Asarenka from Belarus, on Sunday (local time) 7: 6 (7: 5), 2: 6, 7: 6 (7: 2).

For Badosa, who was born in New York, it is the greatest success of her career, having previously only won the WTA tournament in Belgrade in May. In the quarterfinals Badosa had prevailed against Angelique Kerber. Meanwhile, Asarenka missed out on a third win in the $ 8.761 million hard court tournament in southern California, which normally takes place in March. 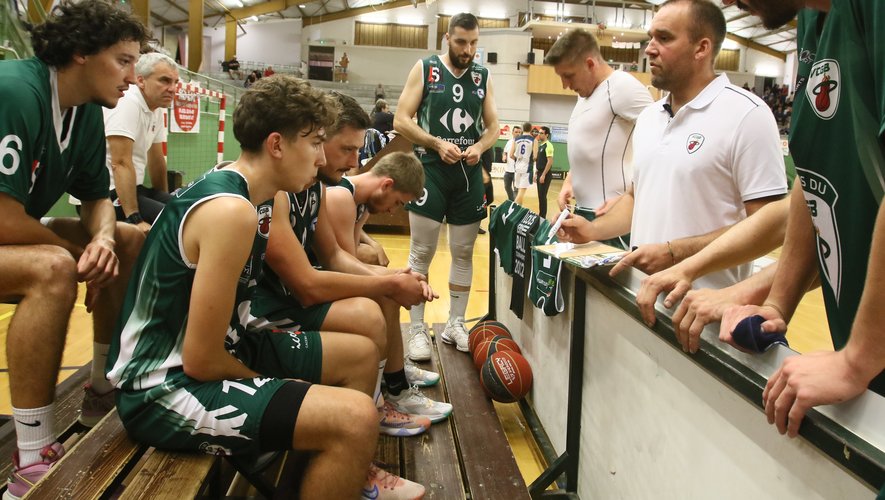