A victory in the League of Nations does not protect against the virus. After Adrien Rabiot, the Turinese, tested positive between the semi-final and the final, Theo Hernandez was also infected with Covid-19, as well as his club, AC Milan, announced this Wednesday at noon.

“Theo Hernandez, back from the national team, tested positive during a sample taken at his home,” the Lombard club said on Wednesday in a statement which said the player “is doing well”.

Aligned for the first time in the French team with his older brother Lucas on the occasion of the Final Four, Theo Hernandez, 24-year-old left-back, 2 selections had notably offered the Blues the goal of victory in the semi-final against to Belgium (3-2), with a nice cross strike with the left foot.

The unavailability of Hernandez obviously does not do the business of AC Milan, which loses a second major element in a few days, while his French goalkeeper Mike Maignan, injured and freshly operated on the wrist will very likely be absent for ten weeks .

Before the younger Hernandez, Adrien Rabiot, positive for Covid, had to leave his teammates between the semi-final and the final of the League of Nations. Present with the Blues against Belgium in Turin, the Juventus midfielder had failed the France team on Saturday, the day before the final to Spain in Milan.

In accordance with UEFA regulations, Rabiot, no more than defender Lucas Digne, injured, could not be replaced in the group of “23” tricolors. Against Spain, Aurélien Tchouaméni had successfully replaced Rabiot in the starting team.

On Monday, October 4, the first day of the rally, the entire French delegation had undergone an antigen test, which had turned out negative for everyone. Then, two other tests, PCR this time, had been organized for internationals who did not have a health pass. As desired by UEFA, and to be able to travel, non-vaccinated players were tested on Tuesday October 5 and Friday October 8, the day after France-Belgium (3-2). 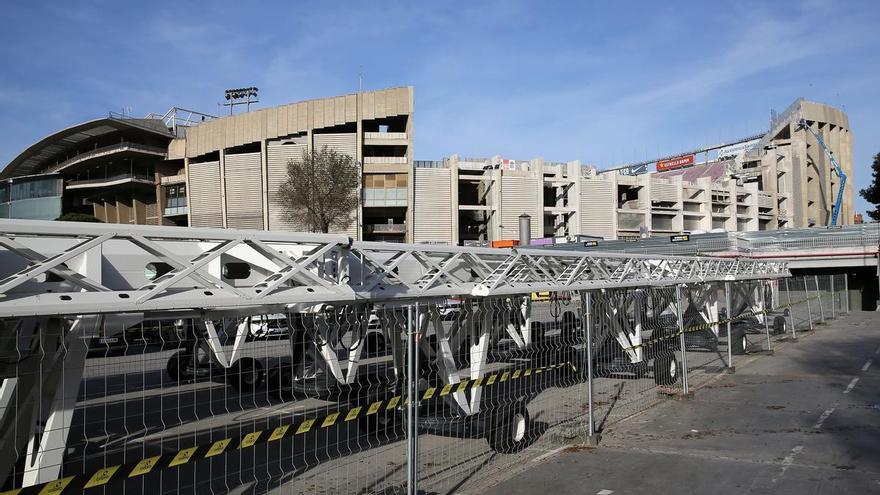 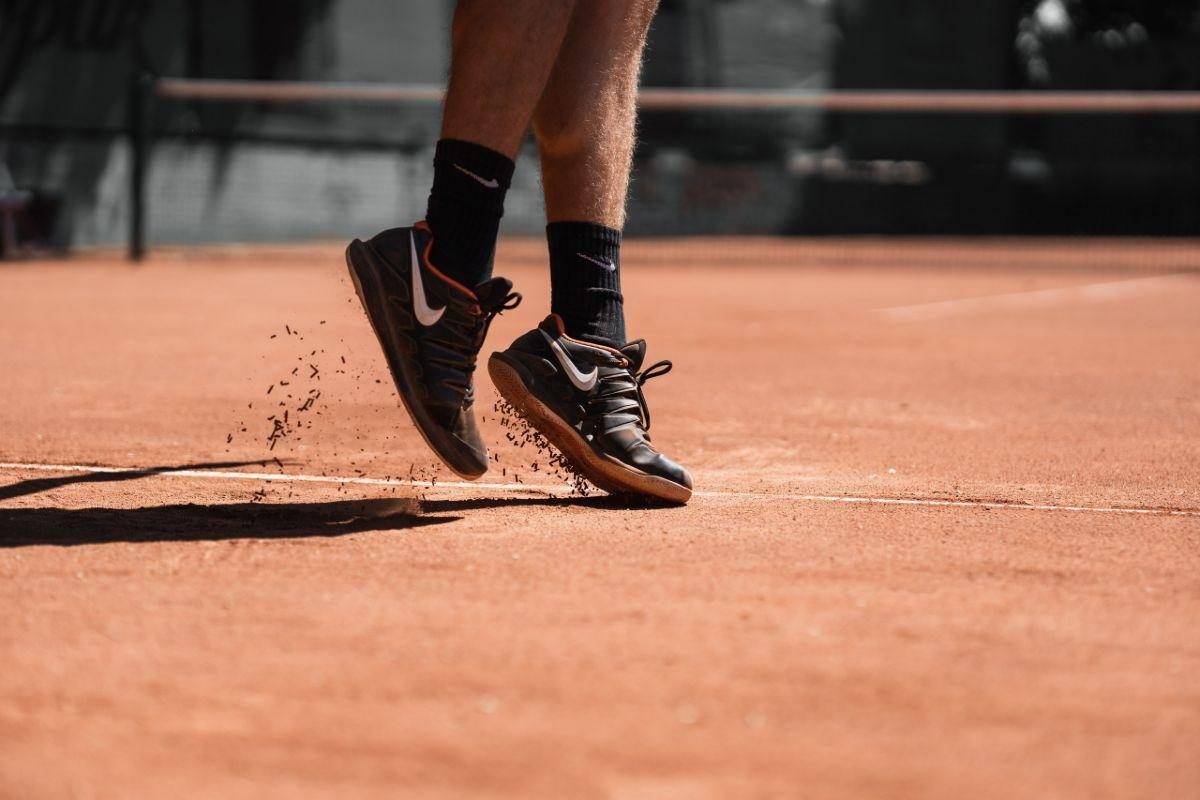