A rich sports day for judo

On Sunday October 24, the Condom Judo club organized its fourth edition of the team judo tournament.

At the start of the season, this tournament brought together many judokas on the Condom tatami mats.

Competitors from the local club thus welcomed clubs from Gers, and others from Tarn-et-Garonne, Lot-et-Garonne and Haute-Garonne. In total, more than 270 judokas crossed the doors of the dojo accompanied by their families and their sports teachers.

The youngest children launched the randoris in the morning. Eight teams clashed in the most palpable excitement. Full of motivation, the Condom / Francescas team ranks third.

It took more than three hours to reach the final of the chicks; in fact, sixteen teams had entered the competition that day. A record, maybe?

In the minimal category, the Condom judokas finish third and do not deserve it against the big Toulouse and Tarn-et-Garonnais clubs.

The tournament ended with the cadets where eight teams present enthused the spectators with a good level of judo. 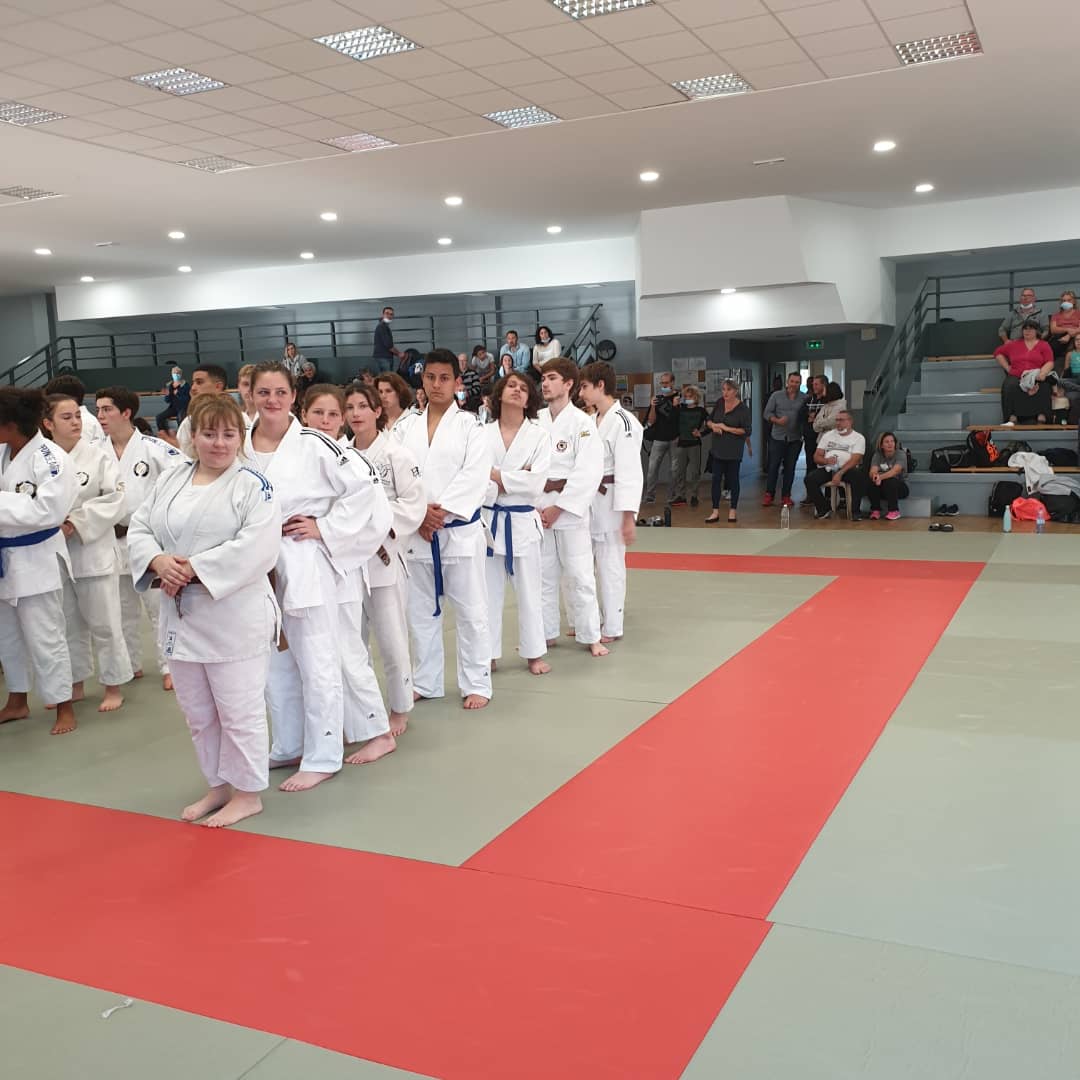 Another rich sporting day with an excellent state of mind, worthy of the finest values ​​in judo!

The Condom judo club would like to thank all the volunteers and Condom judokas who worked all day to make this tournament a success. Mission well accomplished!

The management team would like to thank the financial partners who supported the project: the town hall of Condom, the “Accents de Sud Ouest” boutique by Christophe Bompas in Gondrin, and the Top Carrosserie Benjaddi garage in Condom.

Program of the week in basketball leagues – Basketball News

Five Leonese will be in the final phase...

Giulia Quintavalle cutting the ribbon on the red...

The Kalamua Club excelled in the state jiu...

In Amiens, Christmas boxes for the most disadvantaged