It has been some turbulent weeks for Viktor Axelsen, since he announced in August that he would in future have a permanent base in Dubai – and thus leave the Danish elite training center.

And when Viktor Axelsen on Monday showed up for national team training in Brøndby for the first time since the move, the mood was far from top.

BT had previously requested an interview with Viktor Axelsen focusing on the decision to replace Denmark with Dubai, but the Olympic champion immediately rejected it via Badminton Denmark’s press officer. In return, he would like to be interviewed by TV 2. Until shortly before the actual interview, he was informed that TV 2 also had questions that would deal with Dubai.

Here it became too much for Viktor Axelsen, who chose to withdraw from the interview and instead in harsh terms tell, among others, BT’s journalist about his view of the quality of the journalism committed about Viktor Axelsen’s new base in Dubai, which among other things. can offer tax exemption. 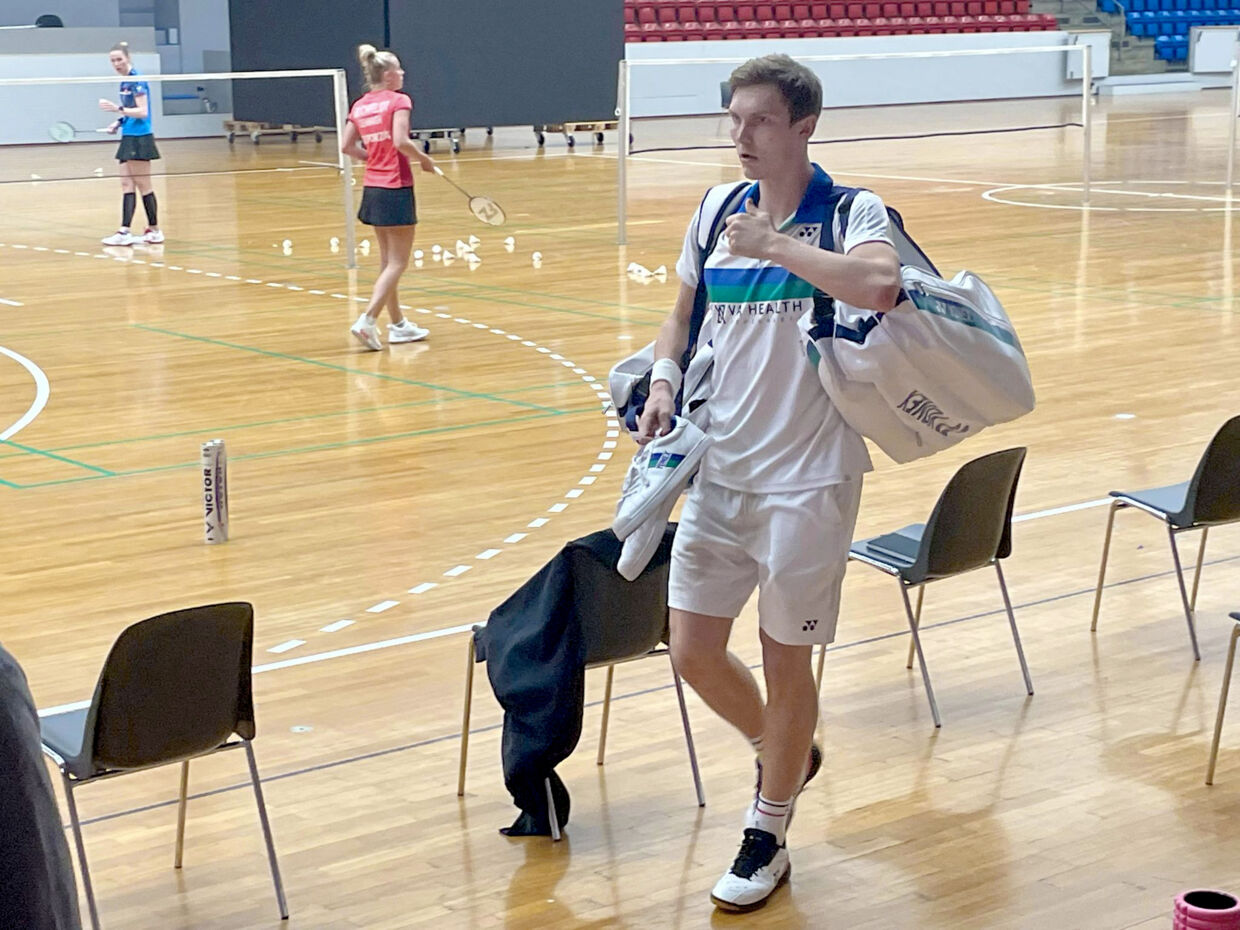 Viktor Axelsen announced his move in an interview with Jyllands-Posten at the end of August, but since then he has not wanted to answer questions about Dubai despite criticism of that decision.

And that was also the case when BT was present in Brøndby on Monday morning, where Axelsen was back for the first time training with his Danish teammates. The Danish superstar has also not responded to BT’s telephone inquiries during the past month.

On the other hand, he is now back on Danish soil again, where it will again be training with, among others, the Danish badminton profiles Anders Antonsen and Rasmus Gemke – and national coach Kenneth Jonassen.

Precisely the three, Viktor Axelsen has tried to entice to Dubai to create the best possible training environment.

That attempt has been harshly criticized – by, among others, BT’s sports commentator, Søren Paaske, who called it ‘extremely selfish’:

»Viktor Axelsen has tried to commit one of the biggest pig tricks in Danish top sports for many years. I am simply having a hard time reaching a different conclusion after the developments in recent weeks. The Danish Olympic gold medalist has behaved extremely selfishly, and he has been in the process of sending Danish men’s singles back to the Stone Age, “wrote Søren Paaske in a column about Axelsen’s attempt to lure Denmark’s second second best players away from the elite environment in Brøndby.

Axelsen is now back in the Danish elite environment, and on Monday morning he trained again in Brøndby. He did this in preparation for the Sudirman Cup, which starts on Sunday and in which Denmark participates.

Here Viktor Axelsen is again competing for Denmark. For the first time since his Olympic gold in Tokyo.

the endless ordeal of a (former) superstar

Pogba towards a record… salary in the Premier League

The year is looking good for tennis