US Open: Oscar Otte plays the tournament of his life – Zverev knows why

Alexander Zverev almost thought he was on an involuntary vacation in the south of France. After a gala by opponent Jack Sock in the first set, the Olympic champion prevented the sudden end at the US Open and made the best German result in a Grand Slam in 24 years perfect.

The Hamburger won his third-round match on Saturday evening (local time) after his American opponent gave up due to an injury at a score of 3: 6, 6: 2, 6: 3, 2: 1 and now meets the South Tyrolean top talent Jannik Sinner. Relieved, Zverev threw signed tennis balls into the cheering audience shortly before midnight.

In the first round, Zverev had to admit defeat to the initially outstanding sock, which was frenetically cheered on by the audience. The American entered the tournament with only one wild card, but hit almost everything, hitting seven aces and 18 direct strokes to win the point. “If Jack had continued to play like this, I would have been done in an hour and a half,” joked Zverev in a good mood at the first interview at Arthur Ashe Stadium: “Then I would have planned my vacation and next week would have had a good time in the south of France.”

In the other rounds, however, Zverev prevailed thanks to his extra class and celebrated his 14th win in a row. When the finalist of the previous year had fought his opponent down again in the fourth set, Sock grabbed his heavily bandaged thigh and gave up a little later after the break to make it 2-1 for Zverev. Sock hobbled off the field and took his heart out with an apologetic gesture.

“It’s difficult to play against someone who is no longer at one hundred percent. You have to keep your focus, “said Zverev:” I’m very sorry for him. I hope it’s not bad and he’ll be back quickly. ”In the round of 16, Zverev will face a challenging but manageable task. Sinner, who was in 13th position, defeated Gael Monfils from France 7: 6 (7: 1), 6: 2, 4: 6, 4: 6, 6: 4. It would be an “extremely entertaining match,” promised Zverev.

This was last achieved in the time of Boris Becker

The two qualifiers Oscar Otte (Cologne) and Peter Gojowczyk (Munich) are in the round of the best 16 at the Grand Slam tournament in New York. It was the first time since Wimbledon in 1997 – at that time it was Boris Becker, Michael Stich and Nicolas Kiefer – that three German tennis players made it to the round of 16 in one of the four most important tournaments. At the US Open, Bernd Karbacher and Jörn Renzenbrink last got three German men so far in 1994.

While Zverev quickly pushed the role of favorite for the tournament victory back to world number one Novak Djokovic despite his impressive run, the two German qualifiers can simply enjoy their sensational successes. “I am happy to see that he is now playing at the level he can really play at,” said Zverev of Otte and sent a clear reprimand afterwards: “He is just someone who has lacked discipline. I hope that he will continue to do the work and will stay on the same level. “

The 28-year-old Otte prevailed against the Italian Andreas Seppi 6: 3, 6: 4, 2: 6, 7: 5 and is in the second round of a Grand Slam tournament for the first time. Since Gojowczyk and the Dutchman Botic van de Zandschulp also made progress the day before, for the first time since the results were recorded in the qualification in 1982 there are three qualifiers at the US Open in the round of the best 16. “That is the best success of my life, ”said Otte after his coup at Eurosport.

“Of course, the hope is always to fight your way through the qualification, but that pulls you in,” he added. But it can also inspire you and give you self-confidence – as he now proved against the South Tyrolean Seppi. Otte started furiously and secured the first two rounds with a powerful game. He won the last game in the second set on his own serve to zero. Seppi left the place and then increased significantly. The 37-year-old managed a break to 2-0, with another to 6-2 he secured set three.

“You won’t lose to an old man like that,” the German women’s boss Barbara Rittner wrote to Otte before the match, as she revealed at Eurosport. Otte’s answer was: “No, I’ll grab it.” And the 1. FC Köln fan actually implemented the project. After a weaker phase, he managed the decisive break with a score of 5: 5 in the fourth set. Otte didn’t let this chance slip away with his own serve. “This is a character success. I’m so happy for him, ”said Boris Becker.

“This is a character success”

When Otte had transformed his match point after 2:29 hours, he rolled to one side, tore his cap off his head and formed two circles around his eyes with his fingers, as the Cologne Bundesliga professional Anthony Modeste liked to do. “It just feels awesome, I enjoy it,” said Otte. When he still lived in his parents’ house, Modeste was practically his neighbor, said the 1.93-meter man. “And then the double-O still fits, I actually thought it was really cool to do that,” said Oscar Otte, referring to his initials. 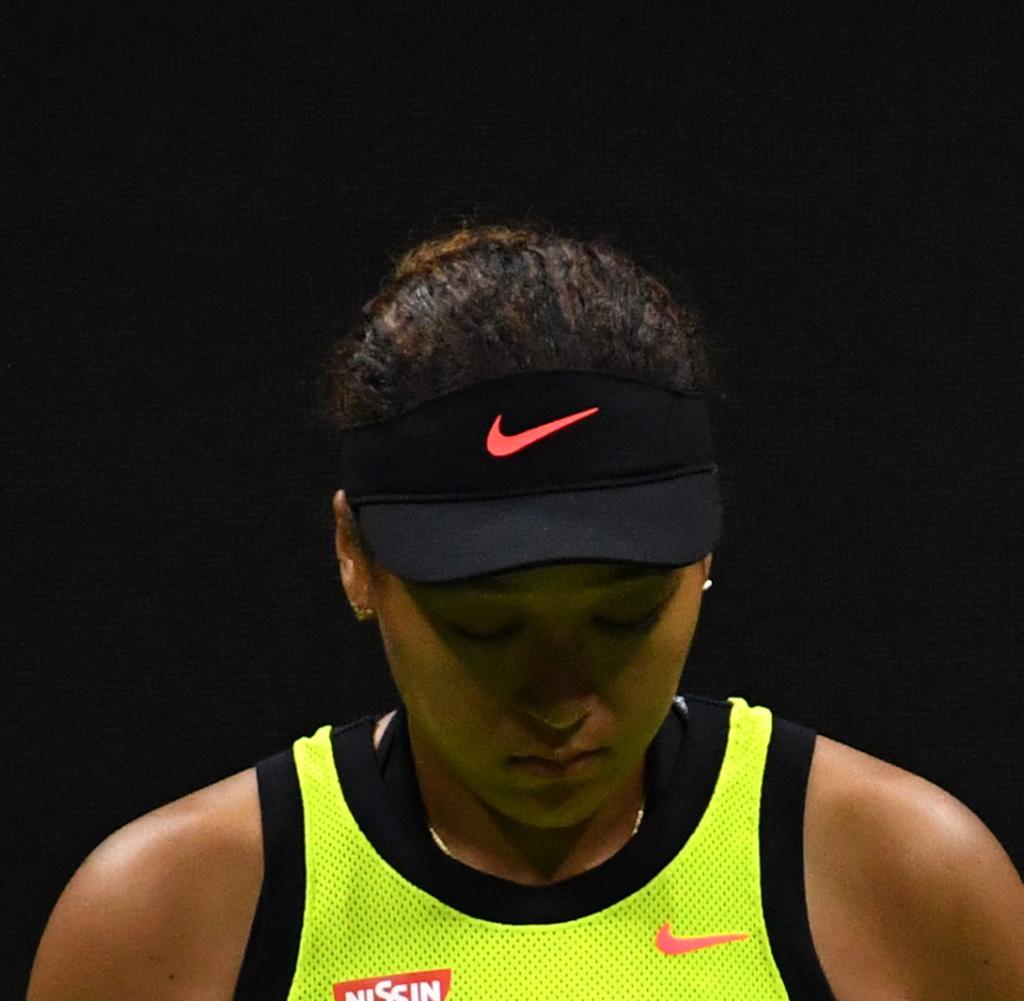 In the second round, the world number 144 hits. on Monday to number six placed world number eight Matteo Berrettini from Italy. Gojowczyk has to deal with the Spaniard Carlos Alcaraz on Sunday (around 11 p.m.).

Gojowczyk and Otte had fought for their place in the main field with three victories in the qualification in humid and hot temperatures. In one of his matches, Otte even vomited on the pitch because he was previously weakened by a gastrointestinal disease.