Tennis: Alexander Zverev is in the quarterfinals of the US Open – sport

After about an hour and a half of this round of 16 game, Alexander Zverev wanted a little recognition for his performance. He had just fought off an attack by Jannik Sinner with one pass at full speed, then he threw his hands in the air as if to tell the audience: “Folks, this is not as boring here as it might look.”

That was it, of course: Zverev was far superior to his opponent from Italy, and because Sinner only contributed to the spectacular rally design towards the end, it was 6: 4, 6: 4, 7: 6 (7) despite Zvere’s greeting to the audience a rather forgetful matter.

A Grand Slam tournament often looks like a video game: Whoever wins, goes up a level and has to solve more complicated tasks against a stronger opponent. After the entry-level tasks (Sam Querrey, Albert Ramos-Vinolas), Zverev had serious problems in the third round against the playful Jack Sock – who had to give up because of a wound on his thigh. It would have been very interesting to see what solutions the Olympic champion would have come up with for the rebellious American. But it didn’t come to that.

In the third round, Zverev fends off three set balls

So now, in the round of 16, the poisonous Italian Sinner. Like Zverev a few years ago, he is considered an incredible talent, but has to use his skills in a more targeted and moderate manner in order not only to attract attention and gain recognition, but also to achieve results. He had reached the final in Miami in the spring and won the tournament in Washington in August, but – like Zverev so far in Grand Slam tournaments – lost against the industry leaders: against Djokovic in Monte Carlo and Nadal at the French Open. Zverev is meanwhile also a big name in men’s tennis, and that could now be seen in this game.

The 24-year-old was dominant for two sets, and in the third set he only got problems if he made them himself: He gave away a break lead and made Sinner strong. He allowed him three set balls with slight mistakes, but remained nervous in this situation and confidently shook off these short hiccups. When he turned his first match point, he wiggled his finger as if to say, “No, that wasn’t a problem.” Then he said in a sense that he would still like an easy opponent in the quarter-finals: “I hope the game over there lasts eight and a half hours and the winner will then crawl over to me.”

This hope was not entirely fulfilled: South African Lloyd Harris defeated Reilly Opelka (USA) in four sets, 6: 7 (6), 6: 4, 6: 1, 6: 3 and now meets Zverev in the quarter-finals. In the semifinals, so the draw wanted, there would be a duel with what is known as the final boss in video games: Novak Djokovic. It could be that Zverev would need a trick that is in the legendary game Metal Gear Solid What was necessary to defeat the mind-reading adversary: ​​plug the controller into the other socket, i.e. completely re-network yourself. In the Olympic semifinals, Zverev did that against Djokovic from the second set – and won. 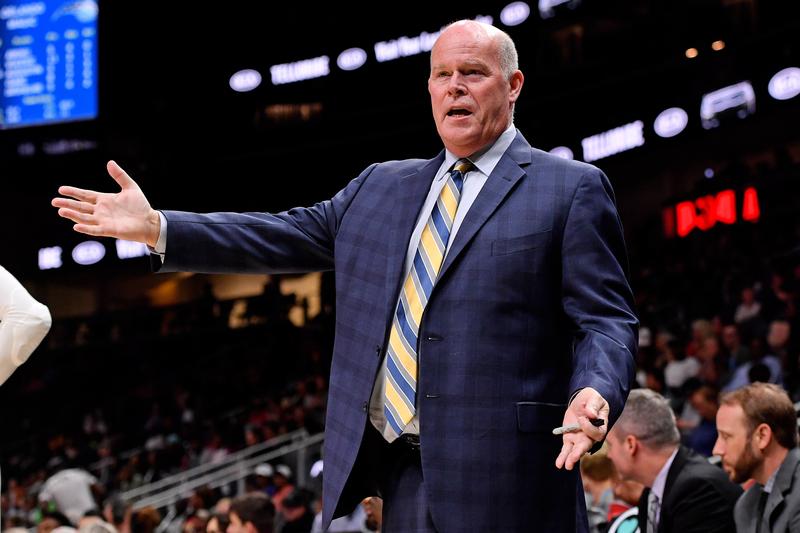 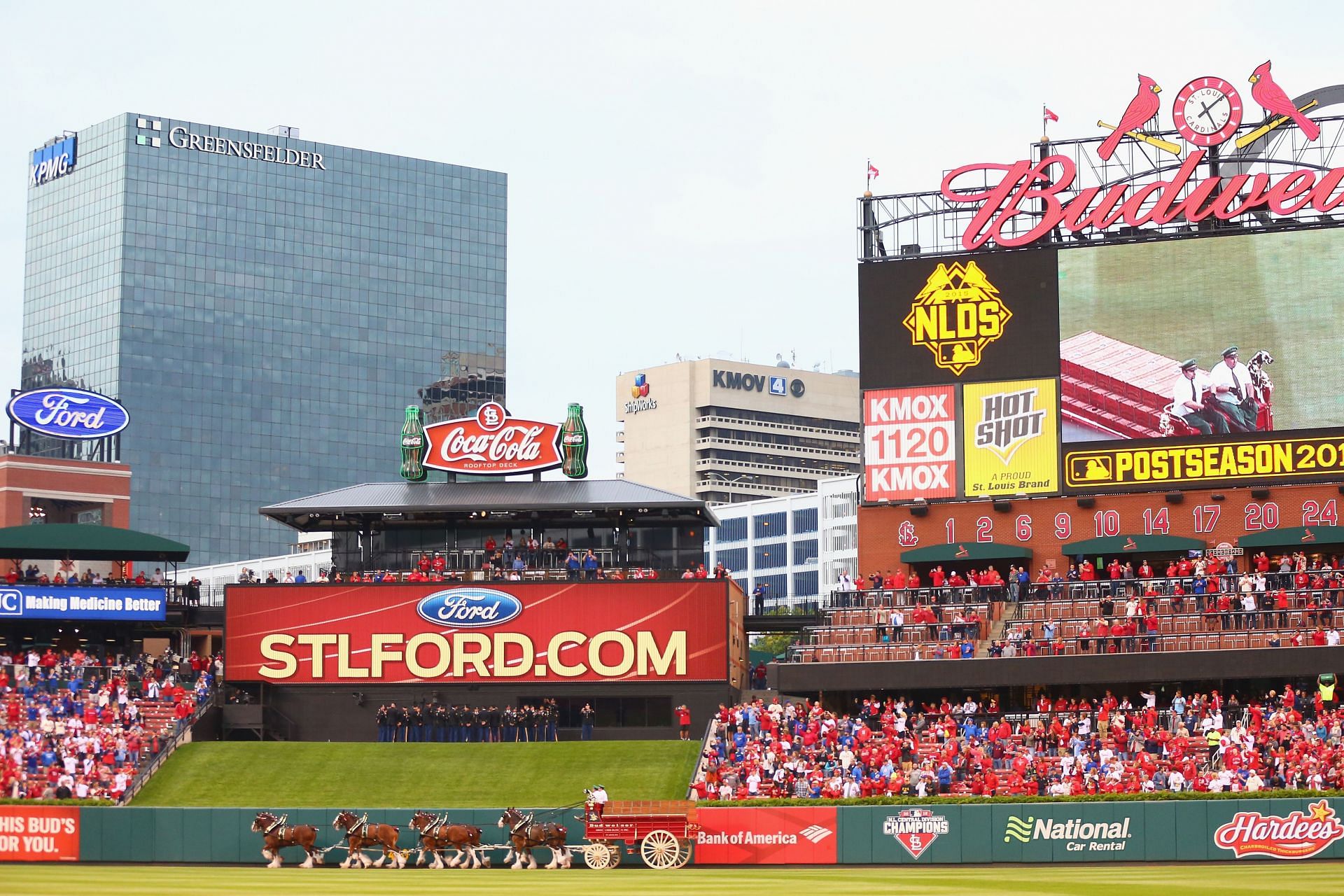