The Indiana Pacers have one of the deepest rosters in the Eastern Conference, albeit with a big question mark: health. Already struggling with TJ Warren’s foot problems, now the team coached by Rick Carlisle must deal with another heavy absence: that of Caris LeVert. As reported by ESPN, the guard suffered a back stress fracture and will undergo further tests to determine his recovery time. The team’s hope is that you still come back in time for the start of the regular season, even if for sure he will be forced to skip the training camp and the pre-season.


LeVert: “This trade may have saved my life”

LeVert joined the Pacers last year as part of the exchange that brought James Harden to the Brooklyn Nets, a trade that by his own admission saved his life – given that the ritual tests he underwent revealed a cancerous mass in the kidney that required a surgical operation in January. LeVert then returned to the field in March, traveling at 20.2 points, 4.6 rebounds and 4.9 assists in 35 games for the Pacers, all as a starter. 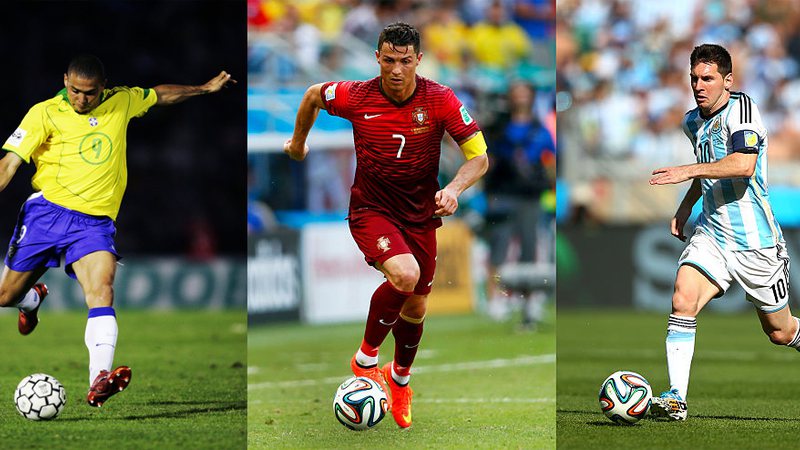 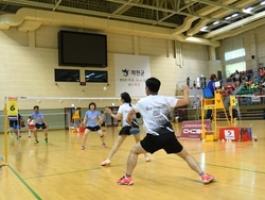