How much exercise should we do to improve our quality of life?

Taking into account that life expectancy until very recently was around 30 years, with infant mortality approaching 50%, the human being was used to living accompanied by death. Today, thanks to advances in medicine and technology, the life of the human being has been lengthened in an unequaled way, so it is normal to find people who reach 90 years without too many difficulties. But, pTo increase our chances of a long and prosperous life, we should probably take at least 7,000 steps a day or do sports like tennis, cycling or badminton for around 2.5 hours a weekaccording to two studies that shed some light on the relationship between physical activity and longevity.

These studies, which collectively they followed more than 10,000 men and women over several decades, show that certain physical activities in adequate amounts reduce the risk of premature death by up to 70%. Although they also suggest that, when it comes to longevity, there may be a maximum limit in terms of benefits, and exceeding that threshold most likely does not add years to our lives, it could even be detrimental. Several investigations suggest that human beings who participate in sports on a regular basis live longer than those who rarely engage in physical activity. A study conducted in 2018 by the United States Center for Disease Control and Prevention (CDC), concluded that about 10% of deaths among Americans ages 40 to 70 are the result of insufficient physical activity. Another study, this time European, held in 2019, ruled that not playing sports for 20 years doubled Norwegians’ risk of dying young. Even with these results, the scientists had not been able to determine whether the amount of physical activity could be related to greater longevity. Those issues lie at the heart of two new studies examining the relationship between physical activity and longevity from angles that, while different, are intertwined.

The first of the studies, published this month in “JAMA Network Open”, focused on the steps the participants took. Nowadays, thanks to our smartphones and their “wearables”, we are more than used to keeping a count of our daily steps through the pedometer incorporated in them, in addition to these they urge us to take a certain number of steps every day, often around 10,000. But current science has not yet shown that we need to reach that amount to have a healthy and long life.

Researchers at the University of Massachusetts at Amherst, along with the CDC and other institutions, wondered whether taking fewer steps could affect quality of life. So drew on data collected in recent years by an ongoing study of heart health and disease in middle-aged men and women. Most of the participants had joined the study about 10 years earlier. At that time, they underwent medical evaluations and wore an activity tracker that recorded the number of steps they took every day, this evaluation occurred over a week. Next, researchers extracted results from more than 2,000 participants and they checked their names against death records. They discovered that 72 of the people who had undergone the study had died in the last 10 years, a number that was not surprising given the relative youth of the people. But the scientists also observed a close relationship between the number of steps and mortality. Men and women who accumulated at least 7,000 daily steps when they entered the study were 50% less likely to have died than those who took fewer than 7,000 steps, and mortality risks continued to decrease as the number of steps increased, until they reached 70% less chance of premature death among those who took more than 9,000 steps. But after 10,000 steps, the benefits stabilized. “There was a point of decline in benefits,” explains Amanda Paluch, an associate professor at the University of Massachusetts who led the study. LParticipants who took more than 10,000 steps a day, or even many more, rarely lived longer lives than people who took a minimum of 7,000 steps.

The second study, published in May in the magazine “Mayo Clinic Proceedings”Determined very similar activity levels as the best bet for a long life. The study used data from the Copenhagen City Heart Study, which had recruited tens of thousands of Danish adults since the 1970s to find out the number of hours a week they played sports. Researchers focused on 8,697 Danes who had joined the study in the 1990s, recorded their activity habits at the time and checked their names against death records. 25 years later, about half had died. On the other hand, those who reported doing some exercise, between 2.6 and 4.5 hours a week, when they entered the study were 40% less likely to have died. The researchers translated those hours of exercise into a number of steps, establishing that people who exercise 2.6 hours a week would likely accumulate between 7,000 and 8,000 steps per day. “The active group, those who exercised 10 hours or more a week, lost about a third of the mortality benefits compared to those who exercised 2.6 to 4.5 hours per week,” said James. O’Keefe, a professor of medicine at the University of Missouri-Kansas and director of preventive cardiology at the Heart Institute at St. Luke’s Mid America Hospital, one of the study’s authors. 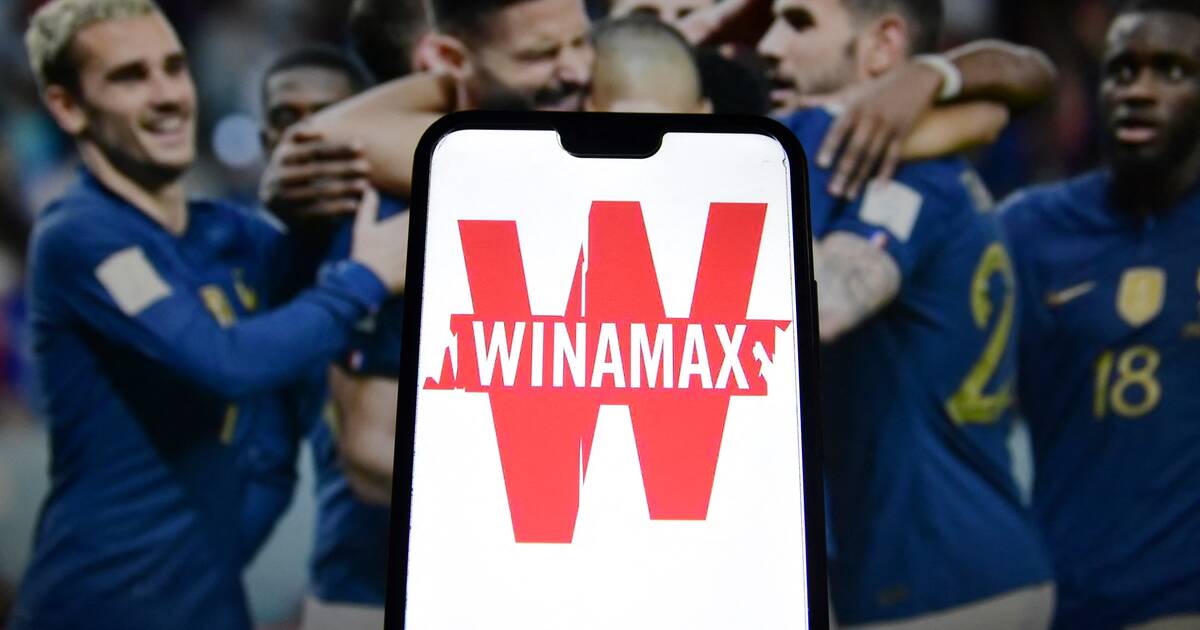