For the Chilean it is a step backwards. He started the game showing a great level that was declining as the minutes passed, despite the fact that in the second set he had a comeback of those that escaped him in the tiebreak.

From then on the outlook darkened greatly for Garin. In a third set full of frustrations and shocks with his racket, the Swiss maintained the regularity, took advantage of the little consistency of the Chilean, broke him again and again towards the end to take the match.

All the courts and the best content, with Pico Monaco and Mariano Zabaleta from New York, on The Walt Disney Company’s new general entertainment and sports streaming service. View or subscribe NOW.

The first Chilean racket could not extend its victories in cement to two consecutive games, and said goodbye to the last Grand Slam of the year in the second round.

Now he will join to play the Davis Cup against Slovakia, representing Chile during September 17 and 18 in Bratislava, in search of access to the World Group playoffs. 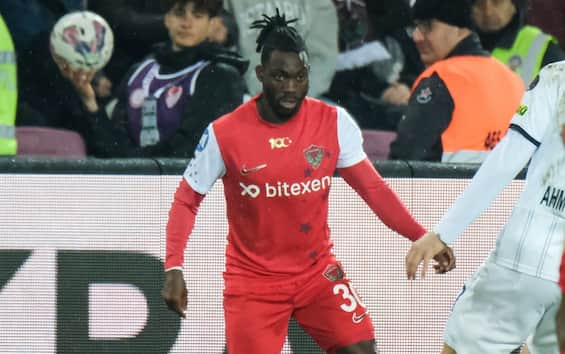 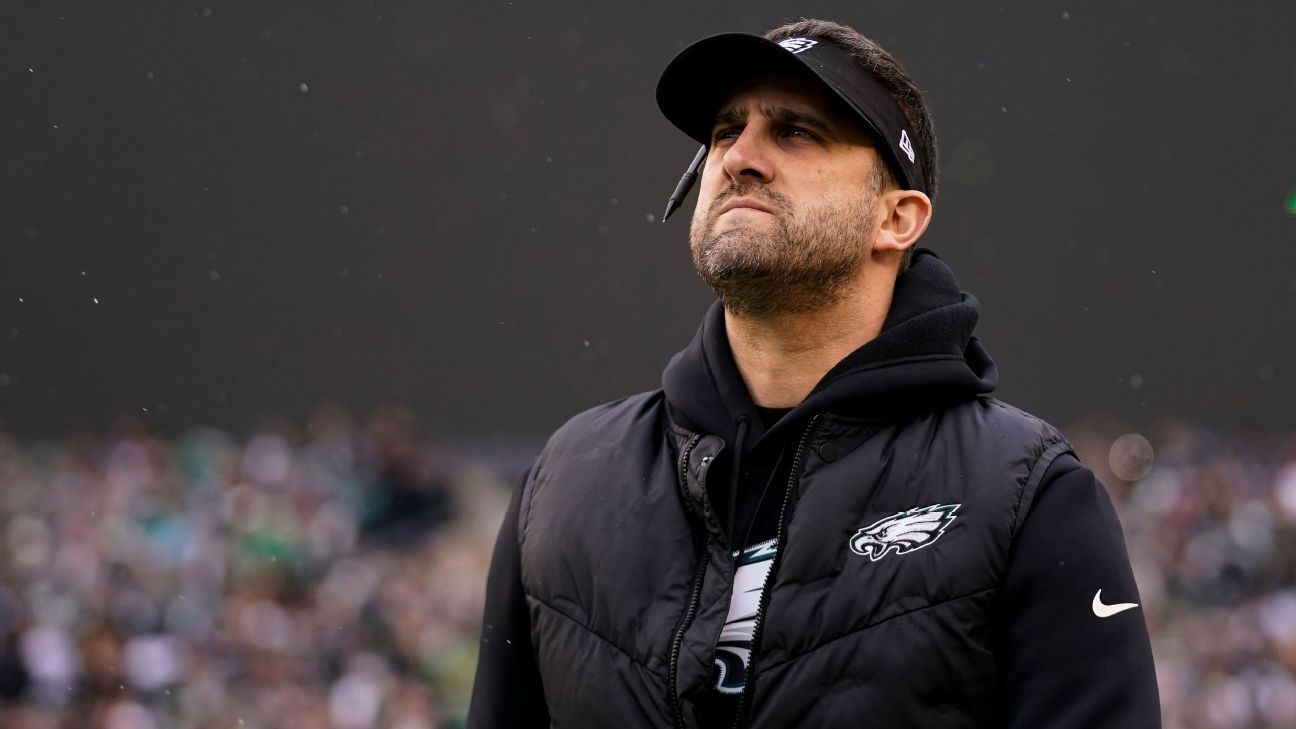 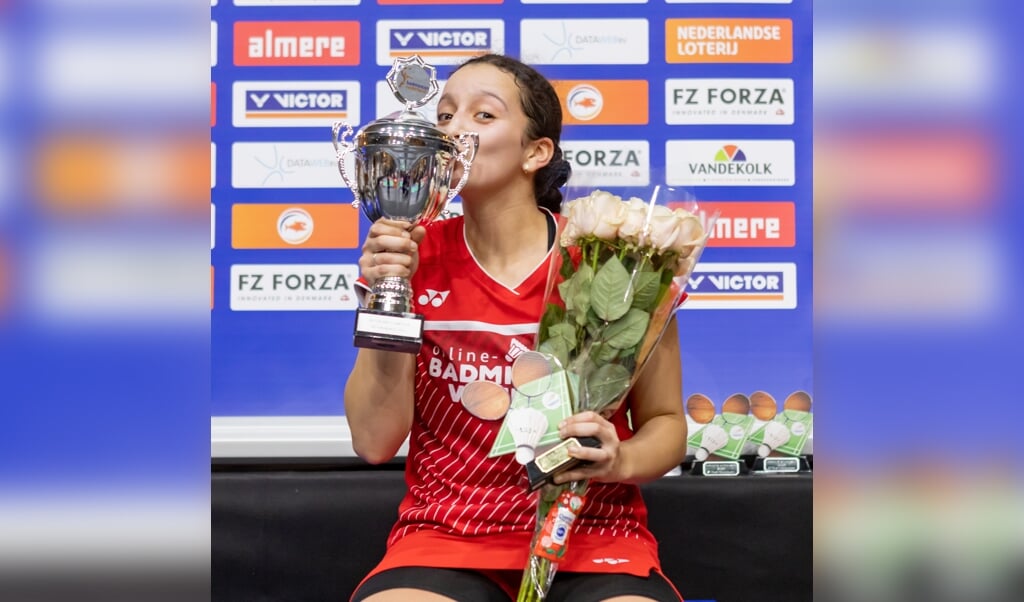