The event took place within the framework of the second women’s basketball campus that takes place this weekend at the Club Unión Eléctrica.

After the presentation, the league begins with two games: Unión Unquillo-Maipú will face each other in the U15 category, while Matienzo-Barrio Parque will do so in the First category. 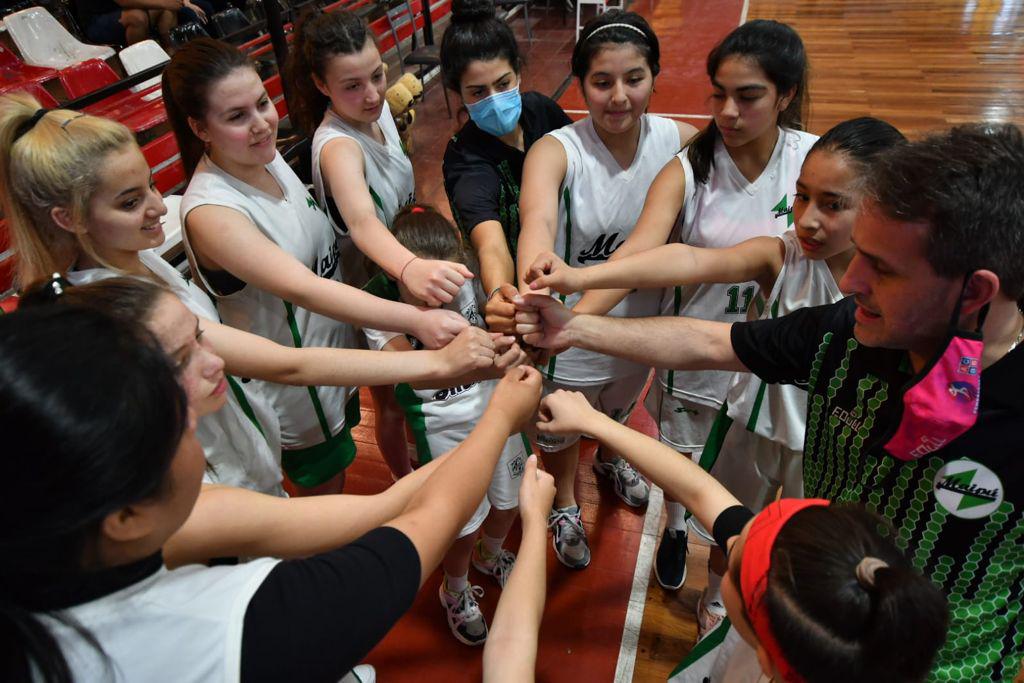 “From the municipality we are very happy to be able to present this first Women’s Basketball League for the social level and the federated level. We want to give the girls everything they need so they can play basketball. This League is the first of many in which we are working, such as swimming, boxing, athletics, judo ”, said the Undersecretary of Sports and Recreation of the Municipality of Córdoba, Medardo Ligorria.

The tournament schedule contemplates that the matches will be played on Sundays every 15 days with the double elimination system, semifinals and finals for each category in the 5 vs. 5 modalities. 5 (competitive) and 3 vs. 3 (initial categories). 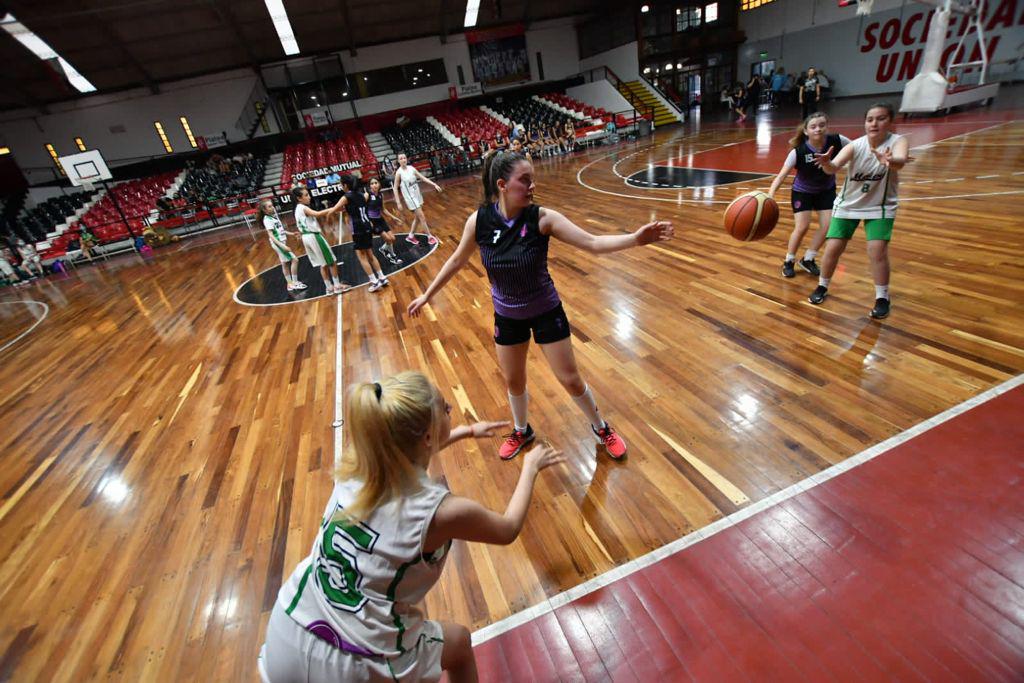 The Secretary of Government, Miguel Siciliano, highlighted: “The effort and joint work between the Municipal Government, the clubs and entities of the sport of Cordoba, gives enormous results. Both the first league and the second free basketball campus for girls and young people in the city are part of the gender, sports and social policies that we carry out from the management ”.

The first Municipal Women’s Basketball League within the framework of the second women’s basketball campus that takes place this weekend, organized by the Municipality of Córdoba together with the Cordovan Basketball Association (ACBB).

This activity is free and is intended for girls from 6 to 13 years old who are in the initial level or with some knowledge.

Baseball, Piazza from the ko with Italy to the European Championship on the death of his father

Kemba Walker: “I was waiting for this moment”

Silver World Championships in Lisbon for Fregnan-Corcioni in...

The European athletics championships by country integrated into...

The General Directorate of Sports opens the registration...

The scream of Michela Terranova, champion of Italy...