Brian Hoyer gets a promotion

The New England Patriots promoted Brian Hoyer to reserve quarterback by agreeing with the athlete on the terms of a one-year contract.

The news was reported by an NFL Network reporter on Saturday.

Hoyer was previously on the Patriots’ training squad, but the sidelining of back injured Jarrett Stidham left starter Mac Jones alone in regular squad at that position. Cam Newton had for his part been released before the start of the current season.

The 35-year-old Hoyer spent six of his 13 NFL campaigns as a reserve for the Patriots. He took part in 24 matches, having been the starter for one of them.

The roster of pilot Bill Belichick will face the New York Jets on Sunday afternoon in the second week of NFL activity. 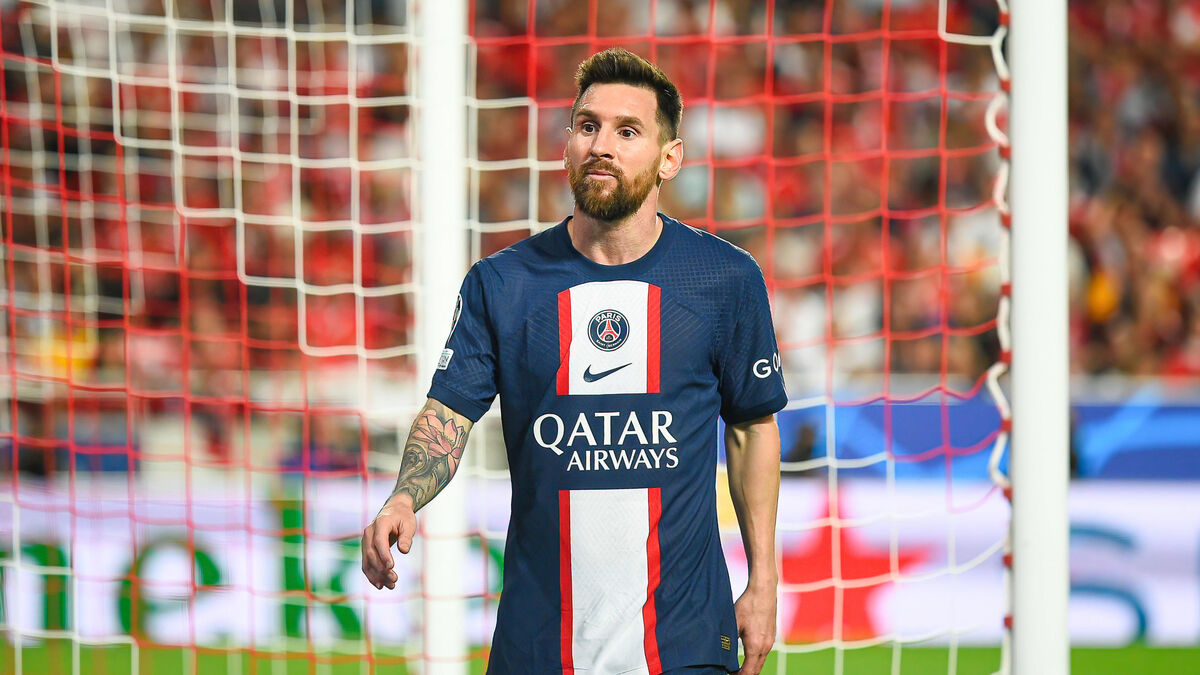