World Cup 2023: dates and form of dispute of the qualifying windows


The game schedule between 2021 and 2023 and who will get the tickets for the world cup was known. The fixture draw is this Tuesday.

The International Federation announced the dates of the six knockout windows (one this year, four in 2022 and the last in 2023) for the World Cup to be played in the Philippines, Japan and Indonesia, from August 25 to September 10, 2023, and informed that this Tuesday the fixture draw will be held.

The qualifying system in America will be identical to that of 2019, with four groups of four teams, playing all against all. The first three will advance to a second round of 12 countries, which will be divided into two zones of six, a stage to which they drag the results against the opponents they have already faced. Of these six zones, the first three will get a direct ticket to the World Cup, just like the best fourth. In total, then, there will be seven tickets to America. Now, for now, to wait for the draw on Tuesday that will determine the rivals in each of the windows. 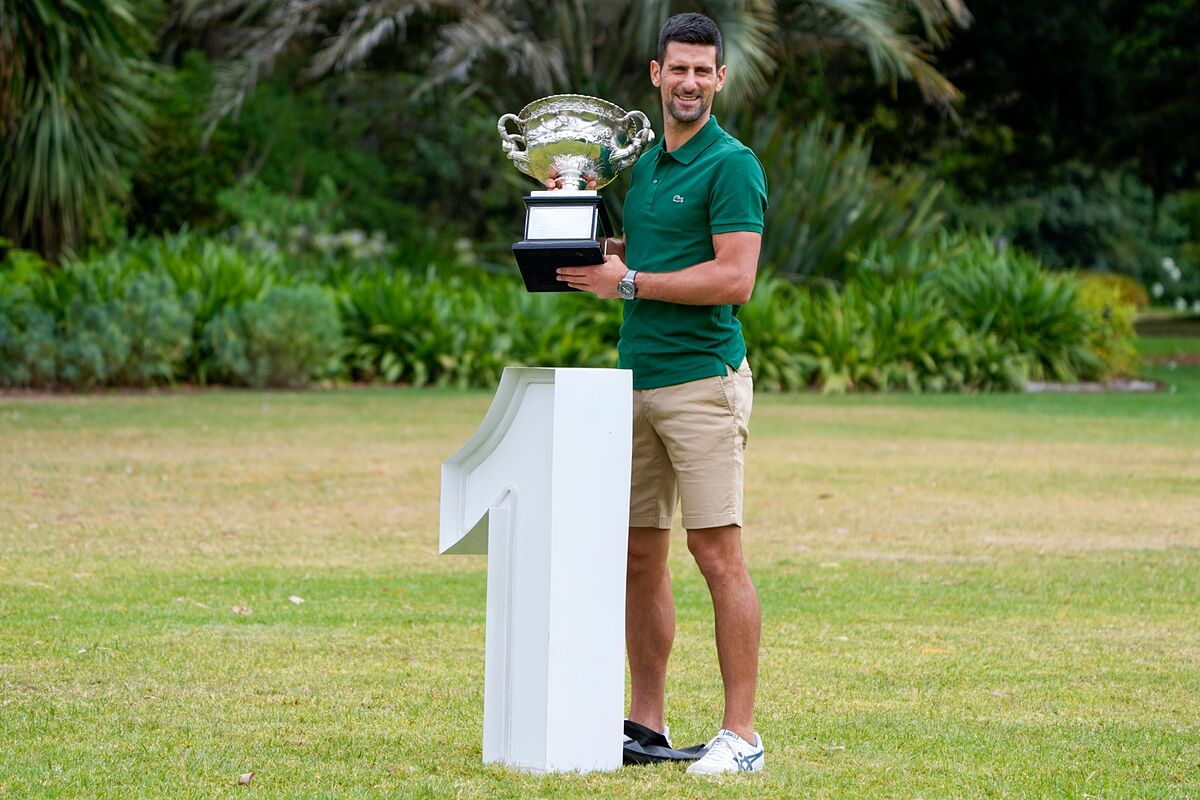