Big emotions before the start of the Supercup!

During a minute’s silence, Manuel Neuer, Thomas Müller and Robert Lewandowski held up a jersey from the Bayern legend.

One jersey was an original from the 1968/1969 season, in which Bayern won the double for the first time (Gerd Müller was top scorer).

In addition, the stars showed a current home jersey with “9 Müller” on the back. Manuel Neuer was holding a “Thank you Gerd” shirt in his hands.

When they were warming up, the Bayern players had already worn a warm-up shirt with the number 9 on it. Both teams also play with a black ribbon during the Supercup.

The Bayern players were already reminiscent of Müller when they were warming upFoto: Getty Images

Müller scored his goals with that number on his back in all of his 15 years in Munich. In the meantime, he was also a 9 for the DFB team.

“He was incredibly warm and extremely positive towards everyone. Everyone grew very fond of him as a person. It is a shame that he is no longer with us. He was one of the greatest strikers of all time, ”said BVB star Mats Hummels at Sky, who once played for Bayern under assistant coach Müller.

Müller, the “bomber of the nation”, scored a total of 566 goals in 607 competitive games for the German record champions and is the Bundesliga record scorer with 365 goals. 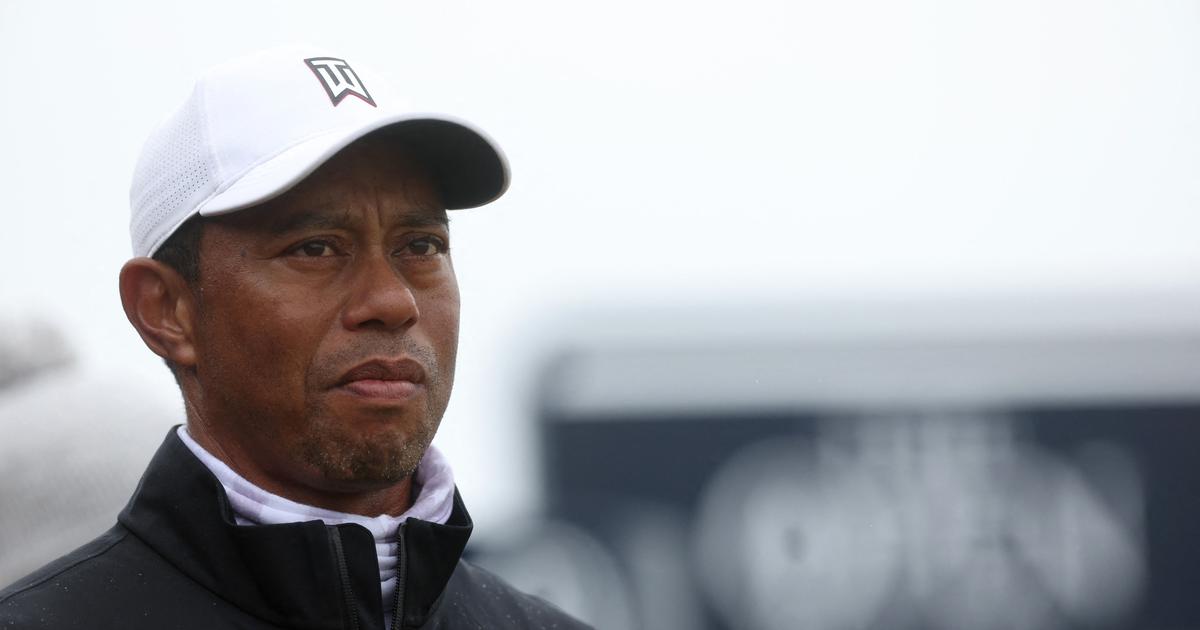 Juhann Begarin and Ismaël Kamagate return for a year with Paris