Did Marcelo Gallardo ask for it? If Fabrizio Angileri’s departure is finalized, River could replace him with defender Elías Gómez

According to what Hernán Castillo reported on TNT Sports Continental, Elijah Gomez he had a tough match with his coach Gabriel Milito and could leave Argentinos Juniors in the coming weeks. The representative is looking for a new club for you.

The left-back fought with the coach and lost his position. It has been two games that he has not played as a starter and he barely enters a few minutes in the second half. Everything seems to indicate that his future will be far from the Bug from La Paternal.

The truth is that his name began to sound strong in Boca and also in River. The Xeneize has been in their sights for a long time, as Frank Fabra does not convince the coaching staff and could leave the team in the near future.

For its part, River could sell Fabrizio Angileri to European football and Elías Gómez would be one of those targeted to replace him. It should be noted that the former Rosario Central comes from having good performances in El Bicho.

Angileri has many chances to leave River in the near future. The full-back has offers from European clubs and his continuity at the Millionaire is not assured. Without going any further, he is one of the players to sell. It will go? 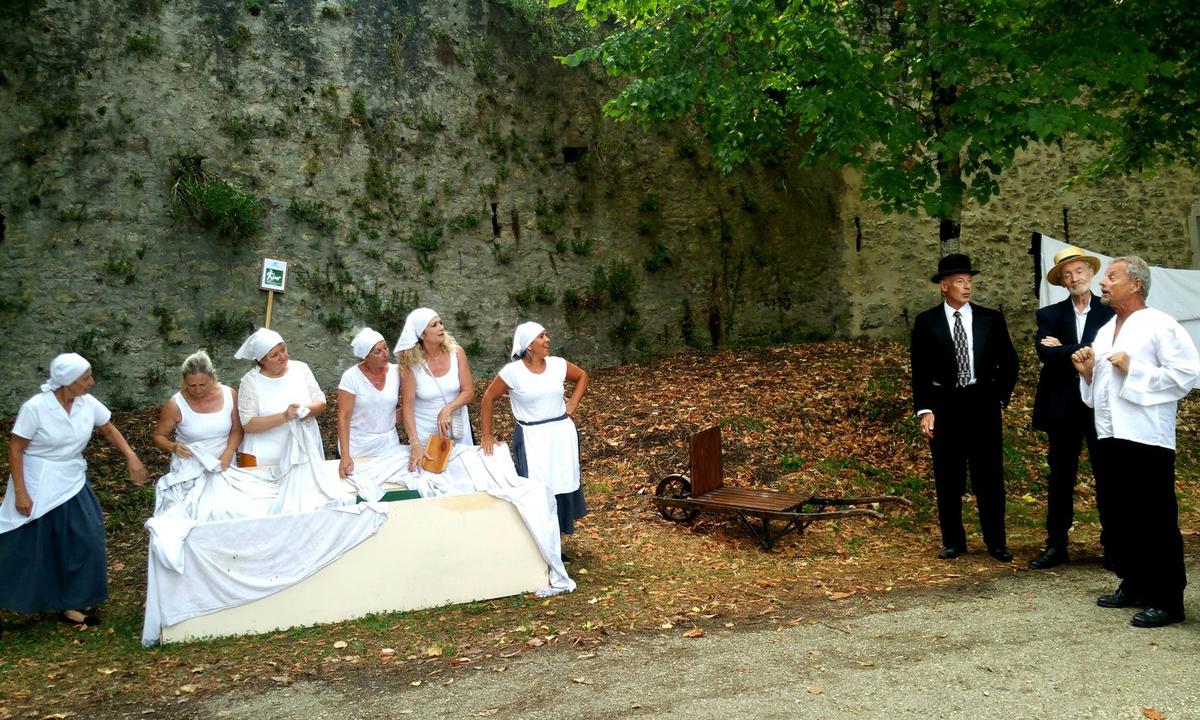 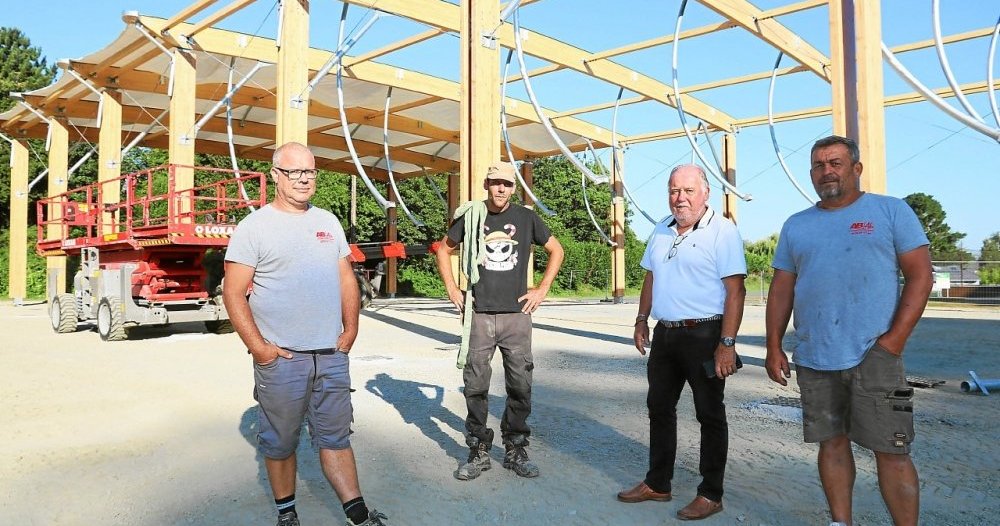