Basketball: Bamberg coach Johann Roijakkers is said to have called a woman a Nazi – basketball

That would be a real scandal!

According to a report by “Radio Bamberg”, the basketball coach of Bundesliga club Brose Bamberg allegedly insulted a woman as a Nazi and insulted her with further words.

According to the article, the Dutch head coach Johan Roijakkers (40) is said to have attacked a woman at a parking garage in Bamberg with violent words. There should have been a loud battle of words.

A Bamberg fan and listener of the radio station described live in the program that he had heard Roijakkers say “fat German pig” to the woman and also used the “Nazi word” several times.

Several witnesses are said to have confirmed the event in the meantime. The association has already been informed, but the exact background to the incident is not yet known. Upon request, the club is said to have announced that crisis talks are ongoing. An official statement on the allegations is still pending.

Brose Bamberg is currently preparing for the new season and has so far played two test matches. The 2021/2022 season of the basketball Bundesliga begins on September 23, 2021.

The incident involving head coach Roijakkers is extremely unfavorable. Will he fulfill his contract with the nine-time German basketball champions, which runs until 2023? His car park appearance raises doubts. 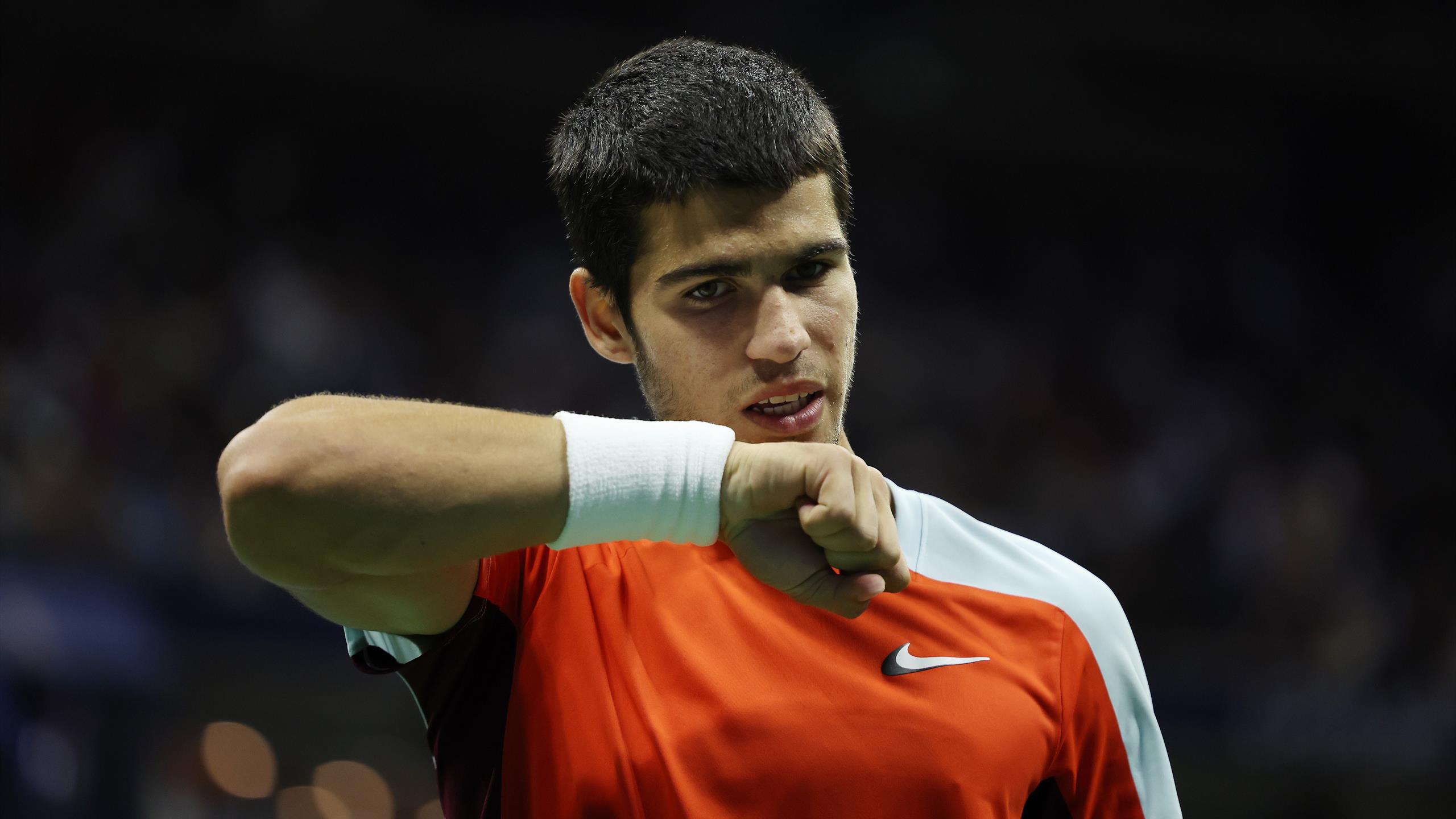 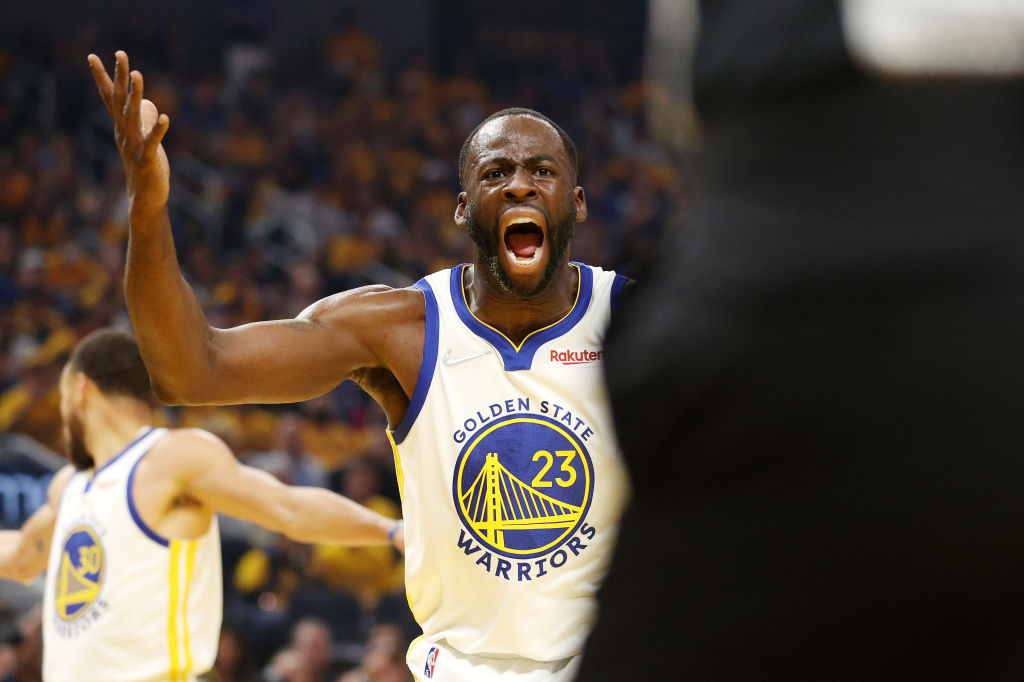 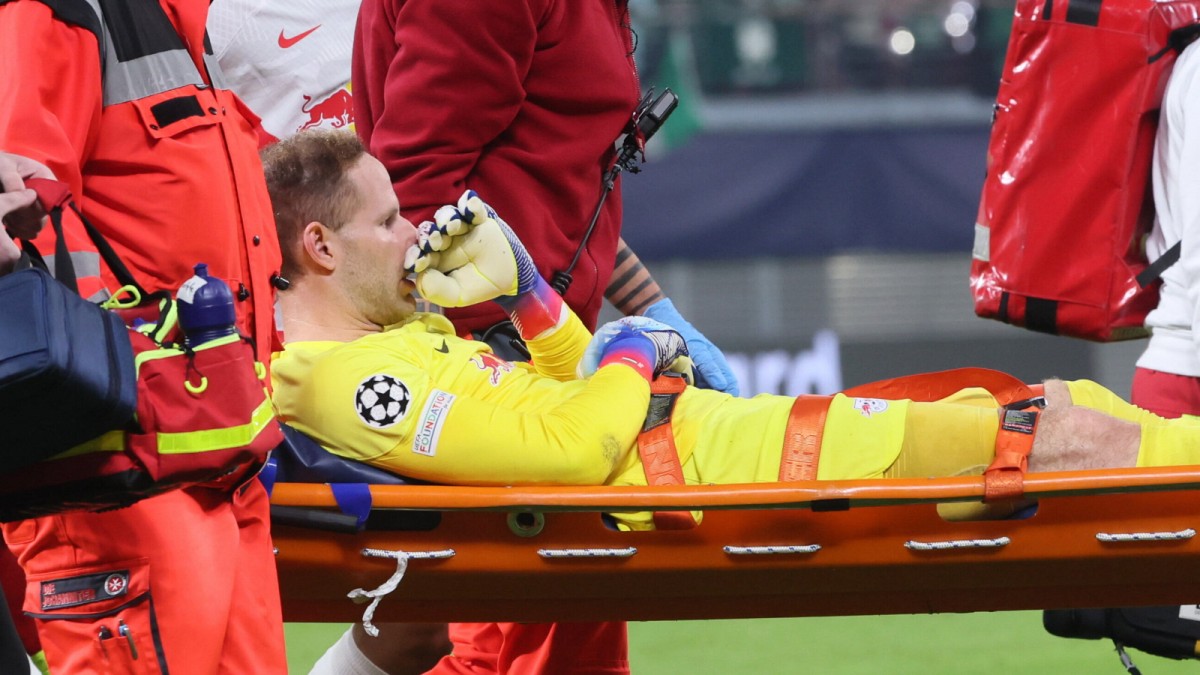 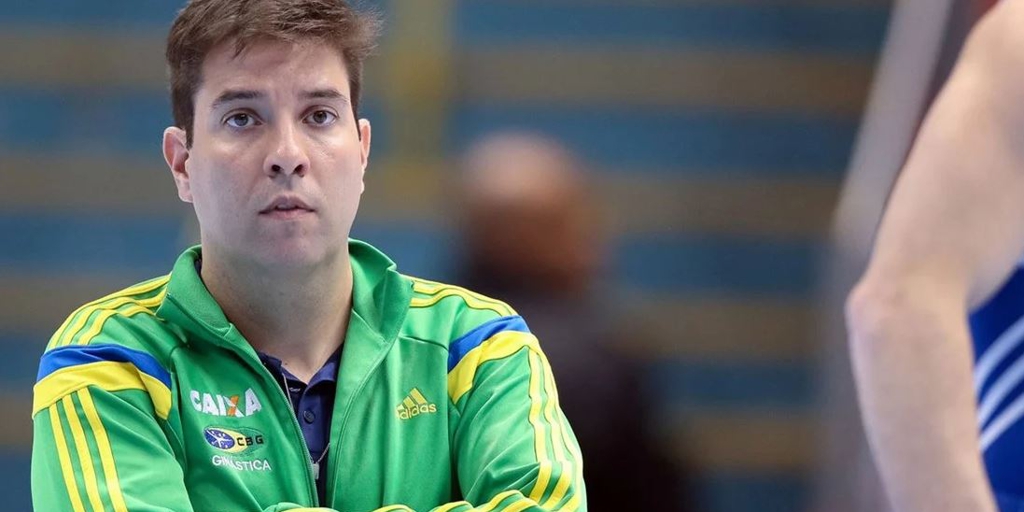