SERIE A poule salvation group “B”

The New Black Panthers of Ronchi dei Legionari take an important step towards salvation by winning two games against Bolzano Baseball, which now ruins the record (8-10) and collapses to the penultimate divisional place, while the bisiachi reach the Itas Mutua BSC Rovigo at the top of group B.
While the national U23 Giulio Da Re receives the combined no-hitter from Mattia Aldegheri, Francesco Bonvini and from Senagese Marco Artitzu in the final for the continental bronze against Great Britain, Ronchi dei Legionari’s New Black Panthers “fight” at the “Gaspardis” against Bolzano, defeated 2-1 at the end of a tight and thrilling match, where the pitchers conceded very little: only 6 valid equally divided.

Bolzano takes the lead in the upper part of the second inning: Eritale e Gaiga beat two hits that produce a point, immediate reaction for the hosts Berini: beats valid and goes to point thanks to a long sacrifice of Marco Furlani. Two more attempts to get to the point for Ronchi’s bisiachi arrive between the third and fourth inning, but sooner Luca Furlani subsequently Serra they go all the way to third base, but they stop there. Same thing they do Bonilla e Doctors, the latter is positioned on the third bag with zero out; Stable, just took over the square, three consecutive “K” and the score remains unchanged.

The race was decided in the lower part of the eighth on a crazy strikeout-throw pulled by Enrico Zanchi that sends Matteo Pizzolini home base for the decisive point.

The game closes it Pietro Stabile, who completes three innings of relief with six strike-outs while the last out does, with a fly catch, the second base Luca Furlani.

In the second challenge the hosts start strong, throwing themselves at 3-0 after the first three shots with Marco Furlani (double colon with Furlan e Pizzolini that complete the tour of the bases) and a crazy pitch. Ernesto Garavito, Bolzano’s pitcher, however, takes confidence and begins a ride that allows Bolzano to breathe and get back into the game with two points in the fifth inning scored against Marco Pizzolini e The year of Cucek.

In the seventh the red and white draw with a hit and three bases on the ball before the new bisiaco advantage, at the change of field, with a double with full bases by Mario Miceu its a Garavito exhausted (he will close with 136 jumps) that he fine-tunes with Furlani, Furlan e Berini.

The Bolzano Baseball does not give up and in the eighth returns to a minimum distance with a deep triple to the right of Alessio Eritale. The black panthers try to create danger, but Ruben Divina closes the doors. 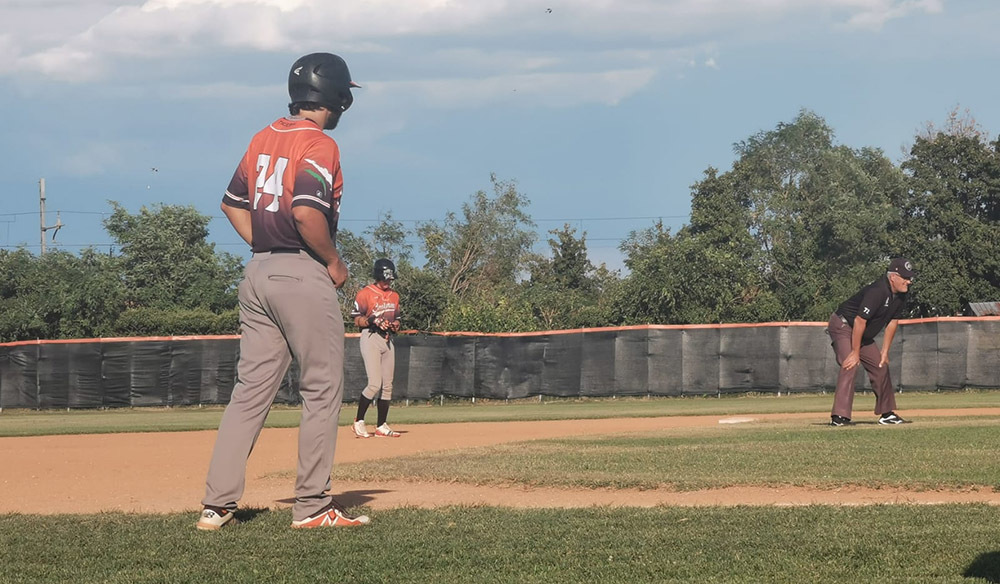 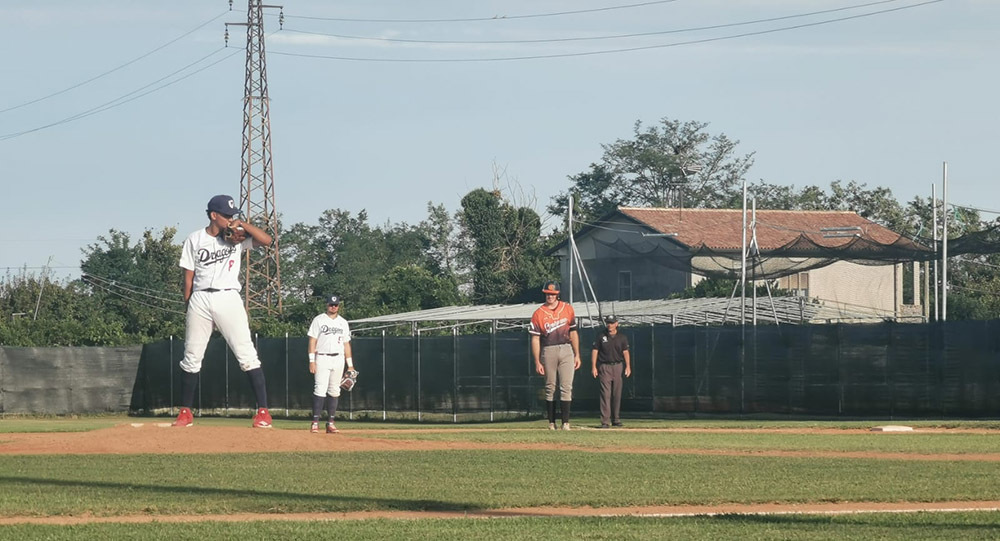 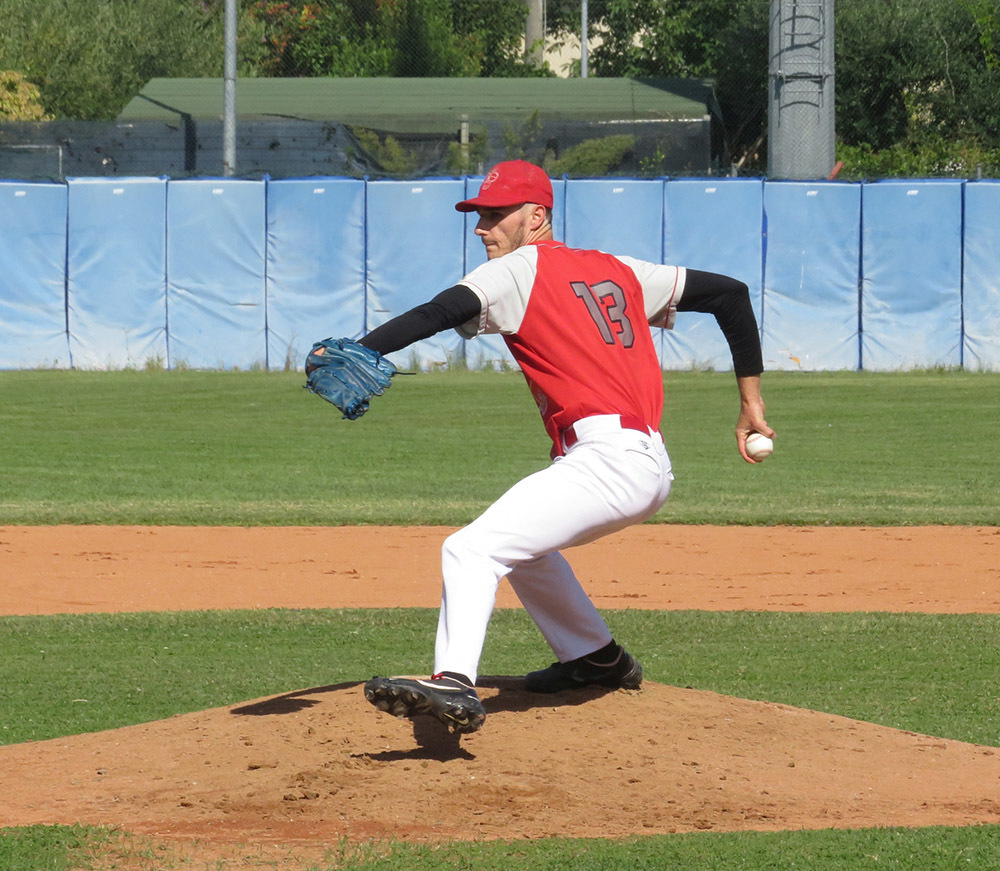 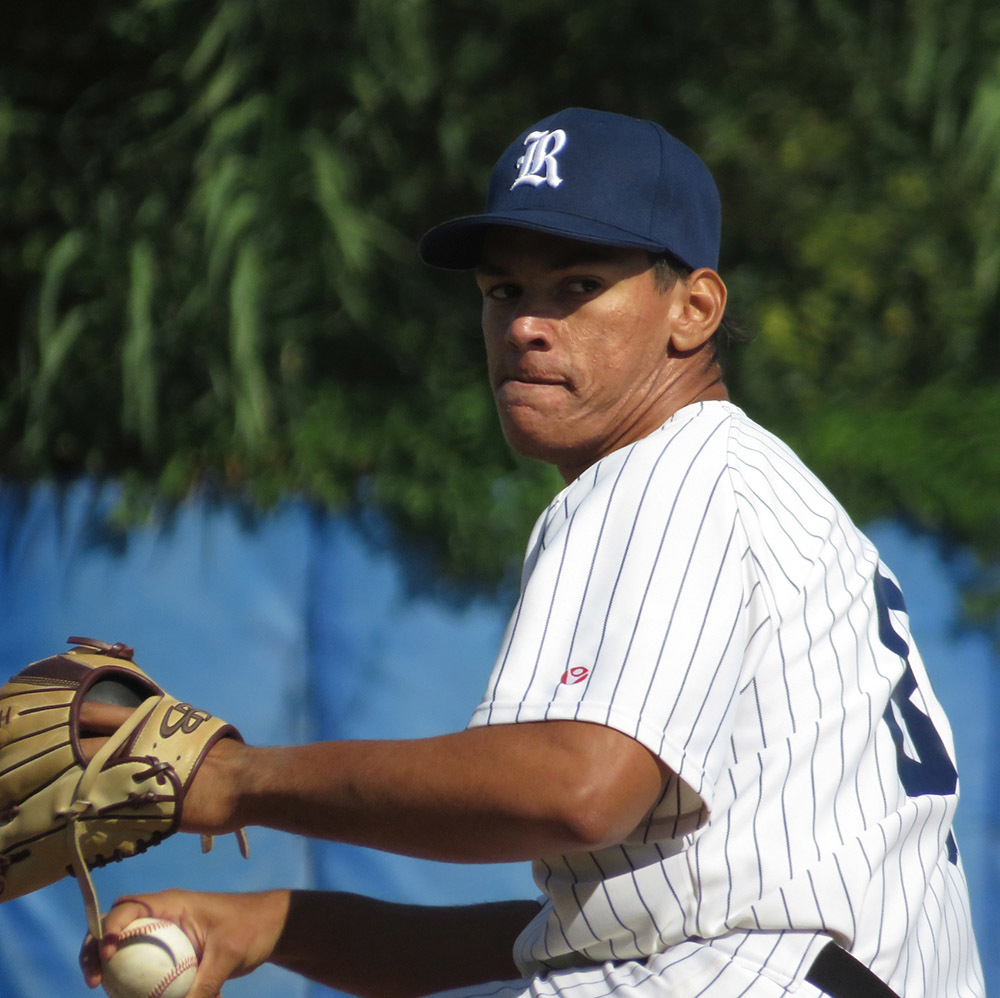 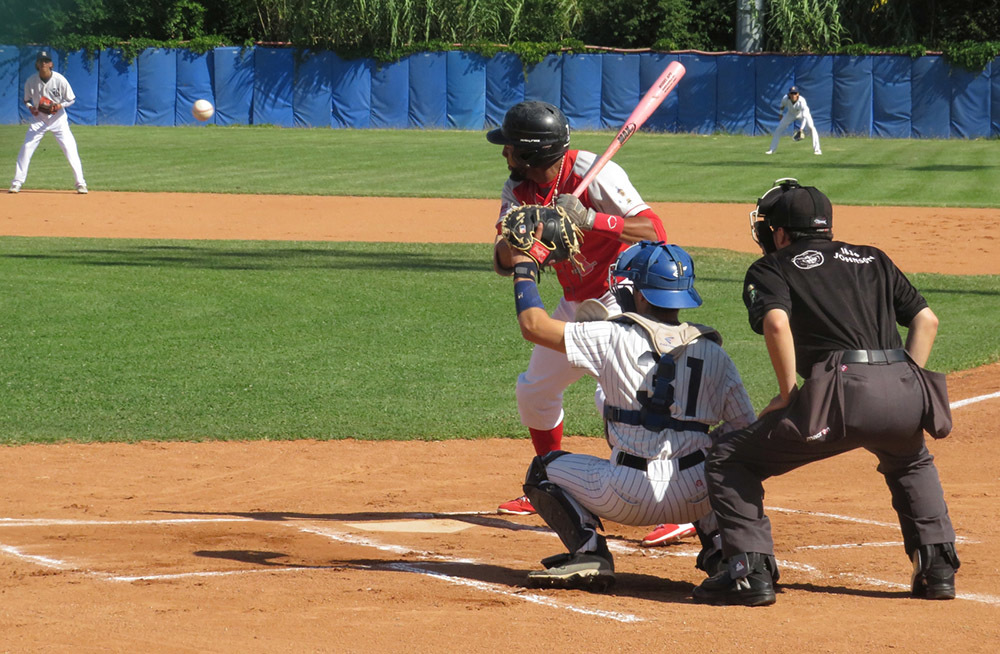 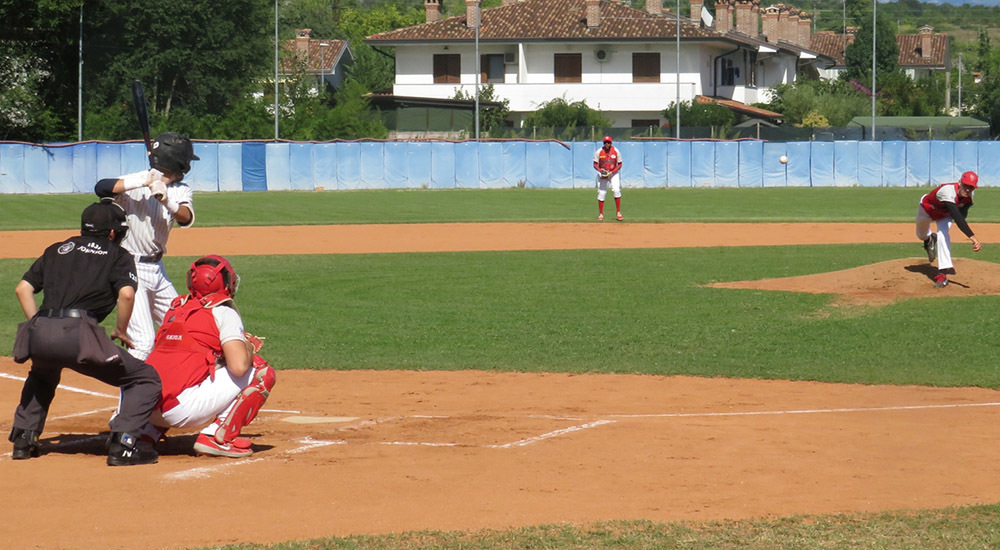 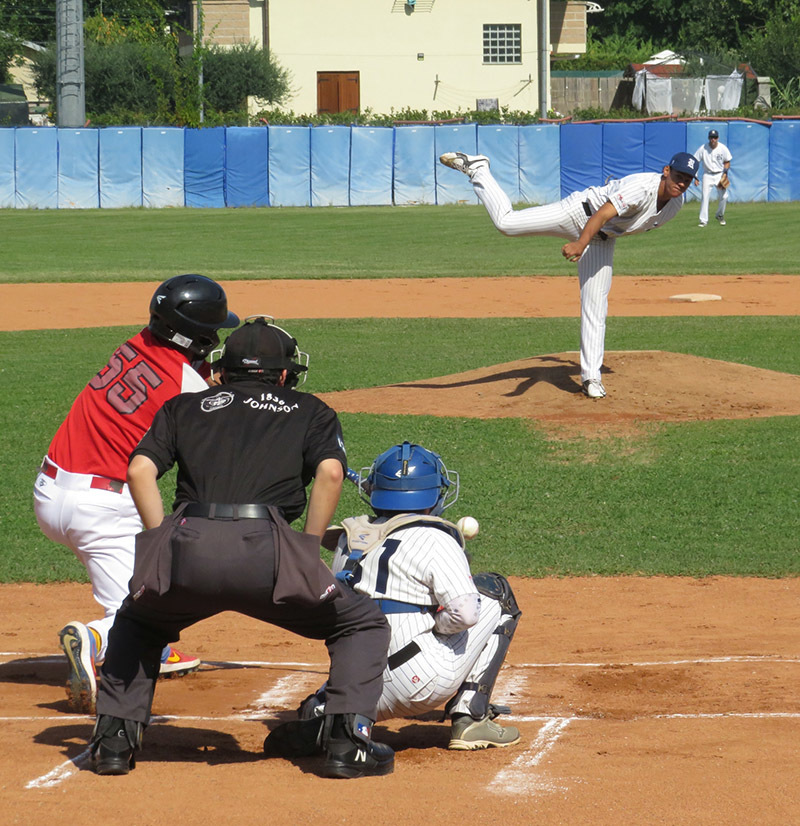 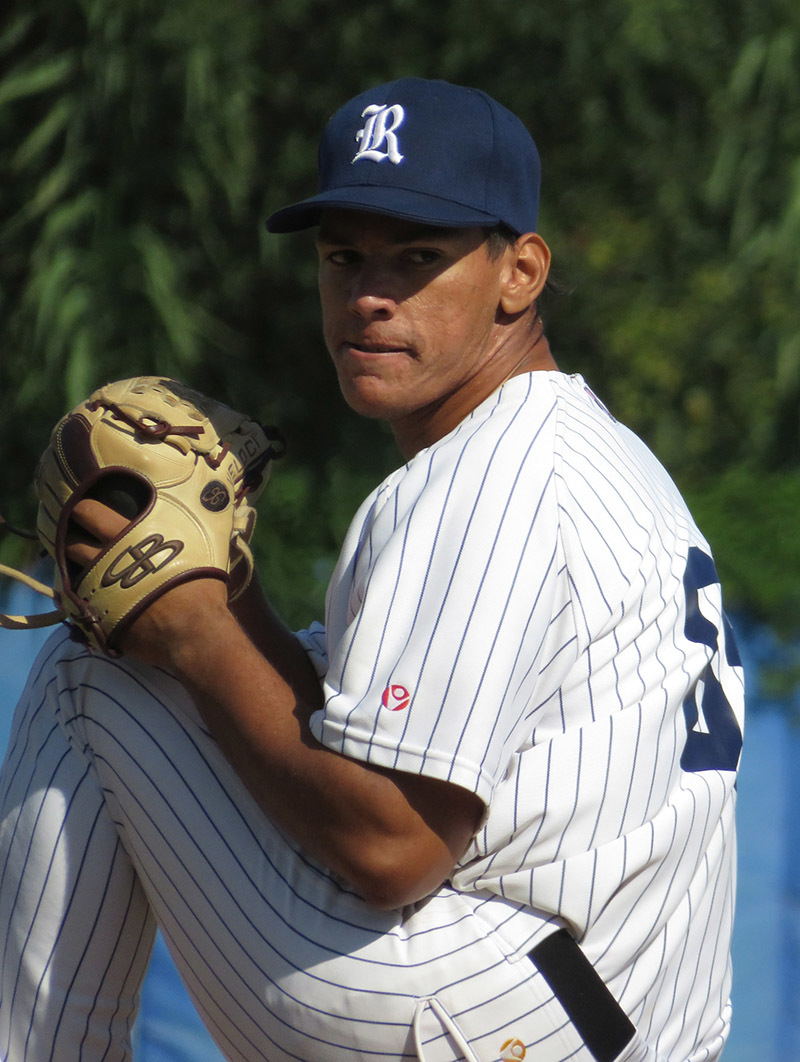 It does the same Simone Bazzarini, who throws a perfect ninth inning to take the win with 8 strike outs to his credit. The last out is of Marco Furlani, a good catch from the right fielder that gives Ronchi the fifth victory in the last six matches.

The first bout is decided in the eleventh inning by a grand slam walk-off Ernesto Exposito at the end of an exciting and hard-fought match blow by blow. The Venetians close the regulation first third at 2-1 and with two other points between fifth and sixth they also make the second third at 4-3.

Cervignano, however, is able to recover with two points in the eighth inning (home run of Andrea Vidili) and a point in the ninth (PBC of Jose Cirucci). However, twice a strike from victory is double Ernesto Exposito (4-5, 6PBC) e Andrea Sanson to ruin the plans of the host formation that in the second extra inning goes back two points before having to deal with Exposito. At the end of this exciting race Cervignano beat 9 hits, made a mistake and 13 men remained on base. While Castelfranco beat 14 valid, committed 2 errors1 and 10 men remained in base.

In game two completely different music for Cervignano, who secures the match in the first third of the game by scoring six points, four in the first inning, taking advantage of a couple of Venetian errors and Jose Cirucci (triple), Alberto Tomasin e Giacomo Boscarol, and then continue with another five points between sixth, seventh and eighth with Cirucci (home run) still protagonist. In great shape too Anthony Garcia (4-6, PBC) in addition to the starter Elias Jimenez (8RL, 7BV, BB, 7SO).

In the second and quieter race Cervignano beat 16 hits, made 2 mistakes and left 14 men on base, while Castelfranco beat 10 hits, made 4 mistakes and 10 men remained on base.

Rozner: “It gives confidence for the big weeks that are coming”

Difference Between Softball and Baseball (With Table)

In the car with a baseball bat: reported...

Sub-23 squad is a great mystery

Germany before departure for the U23 baseball world...