The idols of ATP players

If we did a survey of young tennis fans – those who say they don’t exist – and we asked them who their first idol was, that player who made them followers of this sport, it is possible that about 90% of those surveyed would say Roger Federer or Rafael Nadal, the two great figures for more than 15 years. But what happens if we do this same exercise in the ATP locker room? Who were the idols of the tennis players who now act as idols? An interesting initiative that has been carried out by colleagues from TennisTV resulting in a fairly varied combination of responses.

ALEX DE MIÑAUR: “I grew up having two favorite players. Obviously one was Lleyton Hewitt, I loved seeing him because he was an absolute inspiration. My second weakness was Nikolay Davydenko, his matches were very entertaining because of how he moved around the court. Since I was a child, I remember shaving my head to try to look like him. “

FELIX-AUGER ALIASSIME: “I had a lot of fun Jo-Wilfried Tsonga. I loved watching their games because they were really entertaining for me. It is true that there were not many colored players on the tour either, possibly only him and Gael Monfils, so I always felt very close to them and their way of understanding the game.

DENIS SHAPOVALOV: “Roger Federer, for me he is like a hero, I have always wanted to lead my game to be similar to his.”

KEI NISHIKORI: “Roger Federer, without a doubt, although I have a middle name: Hicham Arazi. He was my first idol, I will remember my whole life when I went to see the Japan Open when I was about 11 years old and there he was, watching him play live was unforgettable. That wasn’t tennis, that was like the circus, it reminded me how much fun tennis could be ”.

MATTEO BERRETTINI: “Roger Federer. He is an incredible player, he seems to play with little effort, he moves on the court smoothly, controlling every step. I still remember the first time I played against him, I thought: What is happening here?

ALEXANDER ZVEREV: “Roger Federer, he was always my favorite player. It is a delight to see him play, how easy he does everything, how he always manages the ball. For me he is the most attractive player to watch ”.

ANDY MURRAY: “When I was a kid, the player I loved was Andre Agassi, he was a different guy from the rest, he overflowed with that personality. I think he was that first player that people looked for to watch his games and enjoy. Everyone wanted to imitate him, copy what he did on the track, even wear his clothes. One day my parents caught me putting the cat on my head in order to imitate his mane, we all wanted to be like Andre. Of the later generations, my favorites were Henman, Coria or Federer ”.

CAMERON NORRIE: “Andre Agassi was my favorite player, I remind him of some impressive games, a very clean way of hitting the ball.”

GRIGOR DIMITROV: “I loved watching Pete Sampras and Andre Agassi games, they were probably my two favorite tennis players. I have several memories of his finals in my mind, especially at Wimbledon, although I don’t know why. He also had several tapes recorded with Borg and McEnroe matches, although the ideal would have been to enjoy those matches live ”.

MILOS RAONIC: “My idol as a child was Pete Sampras.”

STAN WAWRINKA: “I always had three players with whom I had a lot of fun watching them play: Pete Sampras, Àlex Corretja and Patrick Rafter. I was very fanatical of these three, for different reasons, they gave me a very special feeling when they were on television ”.

STEFANOS TSITSIPAS: “Konstantinos Economidis was our best Greek tennis player in all of history, he was number 112 in the ATP ranking. He was the only one who managed to reach this level and play the big tournaments, so whenever he could he watched his matches. It was the reason that later I wanted to dedicate myself to this and seek to give it the impact that tennis in Greece deserved ”.

DANIIL MEDVEDEV: “When I was about 9 years old, an image that had a great impact on me was that of Marat Safin defeating Roger Federer in the semifinals of the Australian Open. Later, however, I do not have so many memories of the final, I was still very young, so maybe at that time I was already in bed because the next day I had school. Then I saw that he had defeated Hewitt in front of his people, in his own home. “

ANDREY RUBLEV: “He was a fan of Marat Safin and Rafa Nadal, whenever he could he would try to watch their matches. The day Marat retired, I totally connected with Rafa ”. 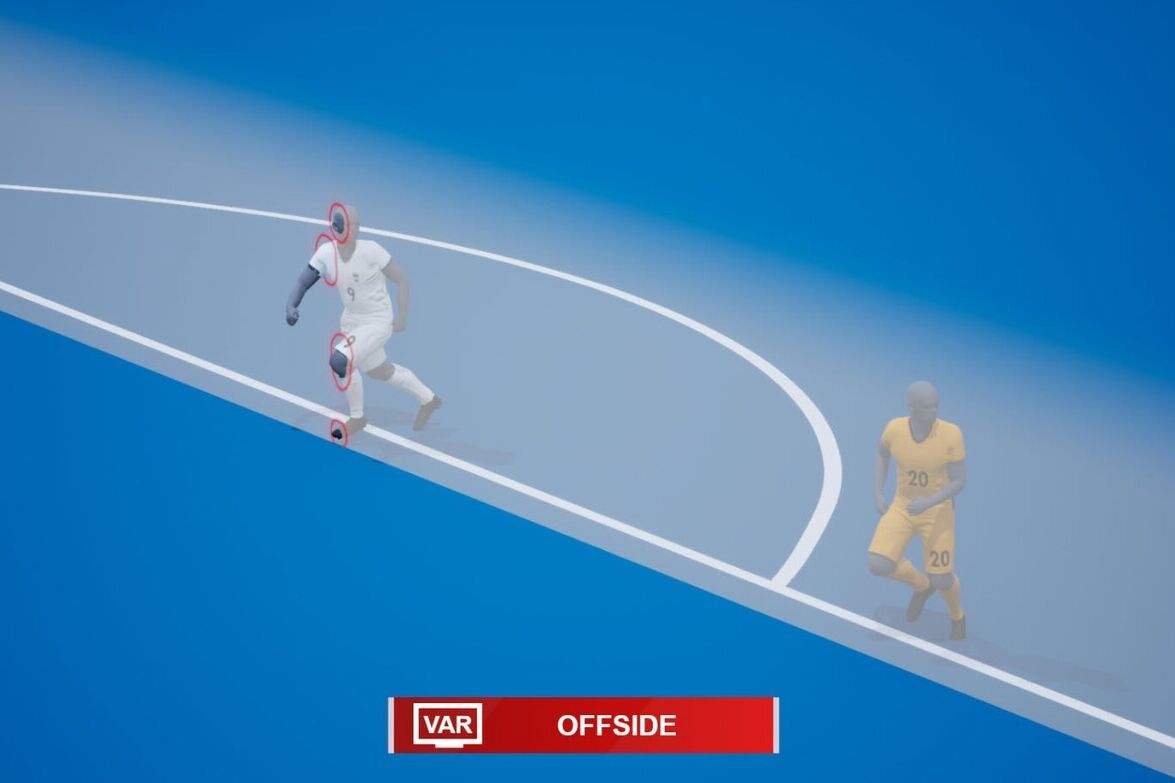 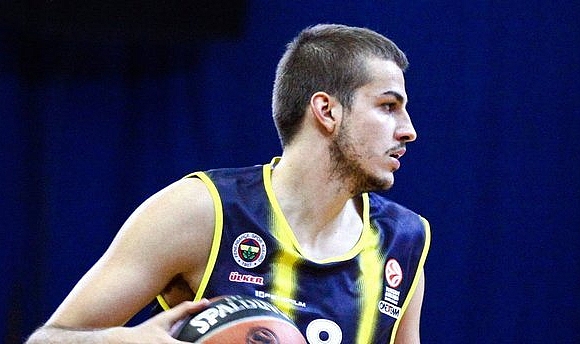