The German handball players are tweaking before the Olympics

Wel 17 German handball professionals will travel to Japan, Alfred Gislason announced at the end of June. On Monday at lunchtime, the national coach announced who the 14 selected for the Olympic village are – and who is preparing for a possible assignment in a Tokyo hotel. “Jannik Kohlbacher will be number 15, Silvio Heinevetter and Tobias Reichmann are numbers 16 and 17,” said Gislason. He told the team that some time ago.

If players get injured, these three can be used. For the respective games of the Olympic handball tournament, Gislason can only nominate 14 players. His selection plans to start with only one right winger, Timo Kastening. For the goalkeepers, Gislason relies on Andreas Wolff and Johannes Bitter ahead of Heinevetter. Hendrik Pekeler and Johannes Golla will share the tasks at the district. Finn Lemke is available as an additional defender.

For a week and until this Tuesday, Gislason has assembled his team in Herzogenaurach. On Wednesday, the selection of the German Handball Federation (DHB) flies from Frankfurt to Tokushima. There will be training twice a day from Thursday. A week later, the DHB convoy flies on to Tokyo. The Olympic handball tournament for Gislason’s team begins there one day after the opening ceremony on Saturday, July 24th, with the game against Spain. Other opponents are Argentina, France, Norway and Brazil on July 26th, 28th and 30th as well as August 1st. The first four teams of the two groups advance to the quarter-finals.

Just a week off

Gislason was satisfied with the course week in Central Franconia and the friendly wins against Brazil on Friday (36:26) and Egypt on Sunday in Nuremberg (29:27): “The players played a long Bundesliga season and we did not train hard, but for a long time . It’s been a very good week. But you won’t be able to say how the teams are in shape until Tokyo. ”The long 38-round season ended on June 27th. The national players only had a week off. “That was of course far too short,” said Defense chief Pekeler, “and the question is rather where in the body it doesn’t pinch. But it’s the Olympic Games, and everyone can be motivated for it. “

Without spectators and with a lot of guidelines, the games will be special. Even for Gislason, who played twice at the Olympics, it is a journey into the unknown: “We don’t know what to expect. Will it be possible to live in the Olympic Village? Probably not. There are strict controls and few contacts. For the players, it’s not the atmosphere that defines the Olympic Games. You will see the other athletes on TV, but not in the Olympic village. “

As far as handball is concerned, Gislason has clear demands of his team: “Our chances of success depend on our defense. That’s our bank. ”Strong inside block plus two good goalkeepers: This is how the DHB selection wants to make their medal dream come true. This time Gislason did not name a number one goal like at the World Cup in Egypt.

Pekeler said of the prospects: “The Olympic tournament is the easiest big tournament that you can win, because after the preliminary round only the quarter-finals come before you are in the medal games. Of course, the performance density is very high because all European teams can be at the top. ”In 2016 in Rio, the DHB selection won the bronze medal; Olympic champion was Denmark. 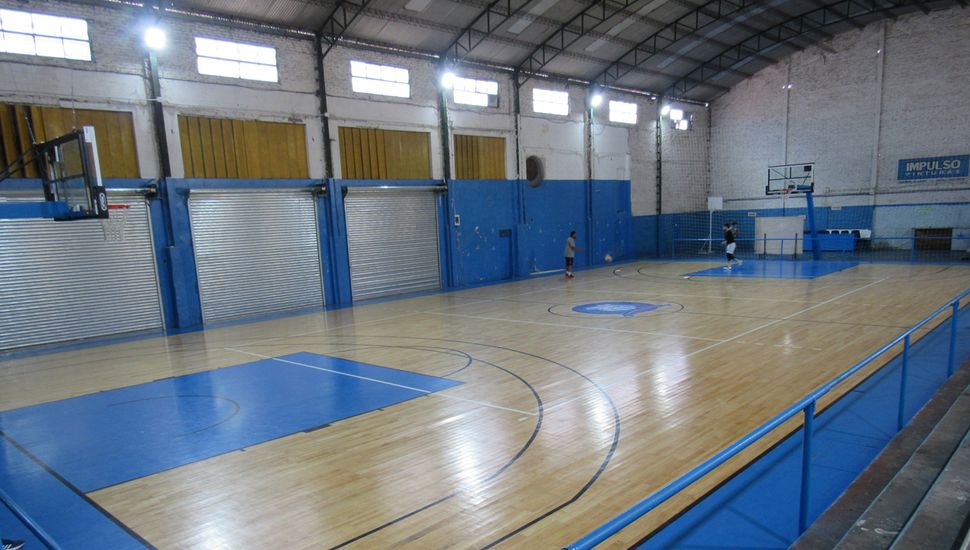