Sport without an audience

The pandemic, among many other more important consequences, brought us a new reality in the sports field. Sport without an audience. At the time of writing this column, it is reported that for the Olympic games there will be no audience in the stands as Japan is going through a peak of pandemic. The first issue that seems interesting to me at least to think about is whether sport is really above all else and that despite the spikes of infection and the overwhelming number of deaths, tournaments “are played because they are played”. Sport does not seem so important to me, we cannot forget that one of the first sources of the pandemic was a Champions League match in Bergamo between Atalanta and Valencia. Some federations and organizations decided to suspend tournaments, but it is becoming more and more evident that managers are looking the other way and despite the pandemic they are forcing competitions to be held in little less than deplorable conditions.

The second issue that I see as complex is the transformation that a sport has when it is performed without an audience. Even chess requires an audience and in very special moments behavior has been requested. In 1972 in Reykjavik at the world chess championship a game had to be played behind closed doors because of Fischer’s complaints.

It is much more evident in sports like soccer where what the players are talking about on the field can hardly be heard. In Colombia’s last match with Argentina, this situation was clear, the Argentine goalkeeper spoke during the entire time that penalties were defining who would go to the final. He told the Colombians everything and they seem to have lost their concentration. The question is. Are these behaviors punishable? I suppose there were no racist comments, so except for that eventuality, “speaking” to the rival cannot be considered as punishable. The problem or the novelty is in the possibility that the lack of public gave us to hear the atrocities that were said to the Colombians. Soccer has that, we still don’t know what Materazzi told Zidane, what we are clear about was the result of that dialogue.

The public is necessary in sport, it is not only the framework that frames the show, it helps some athletes, others are amilana. That is why I do not agree with the policy of holding the Olympics only with athletes. In addition, the risk to which athletes are exposed seems to me that it is beyond the risk admitted by the practice of sport. An injury caused by a bad fall in judo is perfectly possible, what is not so clear is the death of an athlete by covid-19. Surely it will not happen, but it does not seem appropriate to expose so many people to fulfill commercial commitments. Finally, the public will not go, but there will be athletes, coaching staff, leaders, journalists, organizers and volunteers. And among this number of people, more than one, more than 45 will be without a vaccine, with the risk that this entails.

Nothing has been said about the Colombian professional soccer tournament, I suppose that it will continue to take place without an audience, what’s more, the professional women’s tournament will also take place, which is attracting more and more spectators. In these times of collapse in intensive care units, I don’t think there is even a thought of opening the stadium doors.

Let’s hope that at some point the situation will look like it was before and the sport works in the best possible way, for now it would be better to avoid these great competitions. I think 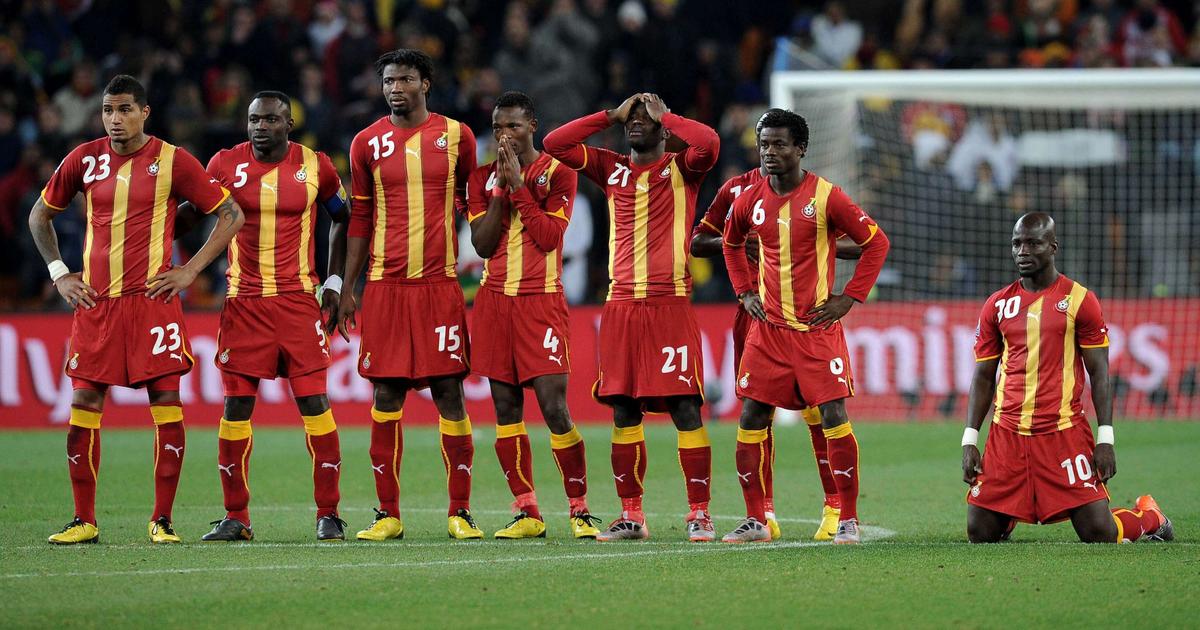