Sebastián Villa at Boca Juniors: offer from Bruges of Belgium | Figures and response to the proposal | Colombians Abroad

Sebastián Villa is moving again in the transfer market. The attacker, or winger, of Boca Juniors, continues to have offers from European football and the Argentine club is happy to reject them.

Despite the fact that he is still involved in a case of gender violence, the Colombian is sought out for his talent. It has sounded for teams from Portugal, Italy and France in the past; also to go to Brazil; the truth is that it remains in Boca Juniors as one of the main assets… it is xeneize heritage.

Although offers continue to arrive, Boca does not believe in Bruges and continues to wait for the great proposal to let Villa go. This time, he withdrew from the first request made by Bruges of Belgium, current champions of his league.

According to reports from Argentina, the proposal was 5 million euros, adding another 2 in bonuses, but the sum of 7 million did not convince Boca and responded negatively.

According to market rumors, a better offer from another club would arrive in the next few days, and Boca will study the possibilities. In Colombia, Deportes Tolima retains 30% of Villa’s economic rights, so it would benefit from a future operation. 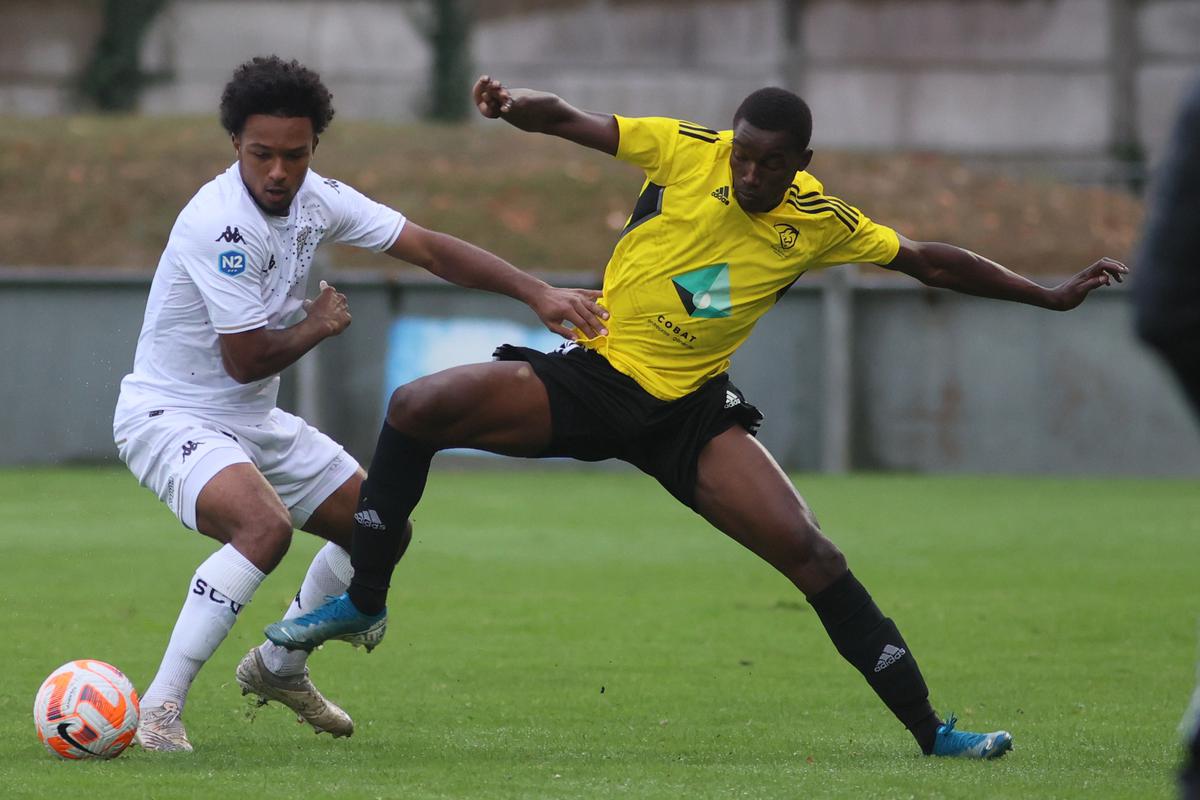