Racism scandal at the Olympics: Patrick Moster has to go

IThe Olympic Charter, the basic law of Olympic sport, lists seven so-called “Fundamental Principles of Olympism”. Under point six it says: “Any form of discrimination against a country or a person on the basis of race, religion, politics, gender or other reasons is incompatible with membership of the Olympic Movement.” And with that, the Patrick Moster case.

A video clip was broadcast on the Internet on Wednesday morning. It was filmed from the TV broadcast of the men’s Olympic individual time trial. In it you can see Moster, the sports director of the Association of German Cyclists (BDR), cheering on the German driver Nikias Arndt at the edge of the track – and you can hear the words with which he does it: “Get the camel drivers, get the camel drivers, come!”

It’s obvious who he means. The Eritrean Amanuel Ghebreigzabhier and the Algerian Azzedine Lagab. You are driving ahead of Arndt in the race. And if you now remember the Olympic Charter, the case is actually clear: A German sports official discriminated against two athletes from Africa in the middle of the stage at the Summer Games. He did something that is incompatible with being part of the Olympic Movement.

On Wednesday afternoon, the BDR sent a press release in which Patrick Moster is quoted as follows: “At no time should an athlete from another nation be insulted. The statement was rash, for which I apologize in all form. The tension is high at the Olympic Games, and your nerves are on edge. Nevertheless, such a verbal derailment must not happen. ”If you take a closer look at this request for excuse, you can only find one thing about it: that it even exists.

It is unspeakable that Moster refers to the “tension” in his statement. As if they cause racism. That is immediately unmasked: by himself. Only one sentence later it is said that this should still not happen. He’s looking for an excuse for something for which there is no excuse. Why? Either he cannot understand the problem. Or he doesn’t want to.

It would be necessary for the German Olympic Sports Confederation (DOSB) to withdraw Patrick Moster’s accreditation for these summer games. Should he now go to track cycling as if nothing had happened? Should he, as the disciplinary superior in his association, decide on the measures if a similar case arises among his employees? What does the BDR leadership say? “The statement is not acceptable,” President Rudolf Scharping is quoted as saying: “We will talk about it after the Olympic Games (…).” DOSB President Alfons Hörmann said after an “open and self-critical conversation”: “Both he and him the entire team will gain the necessary sensitivity for future competitions. “

A noble wish. Didn’t Hörmann really listen to Moster? He blames the stress at the Olympics for his derailment. How can he then develop “the necessary sensitivity” during the races on the track over the next few days? Head of delegation Hörmann may have had a critical conversation. For whatever reason, he did not understand the gravity of the situation. A functionary who expresses himself racist has no place in an Olympic team – insofar as they believe in the Olympic Charter. 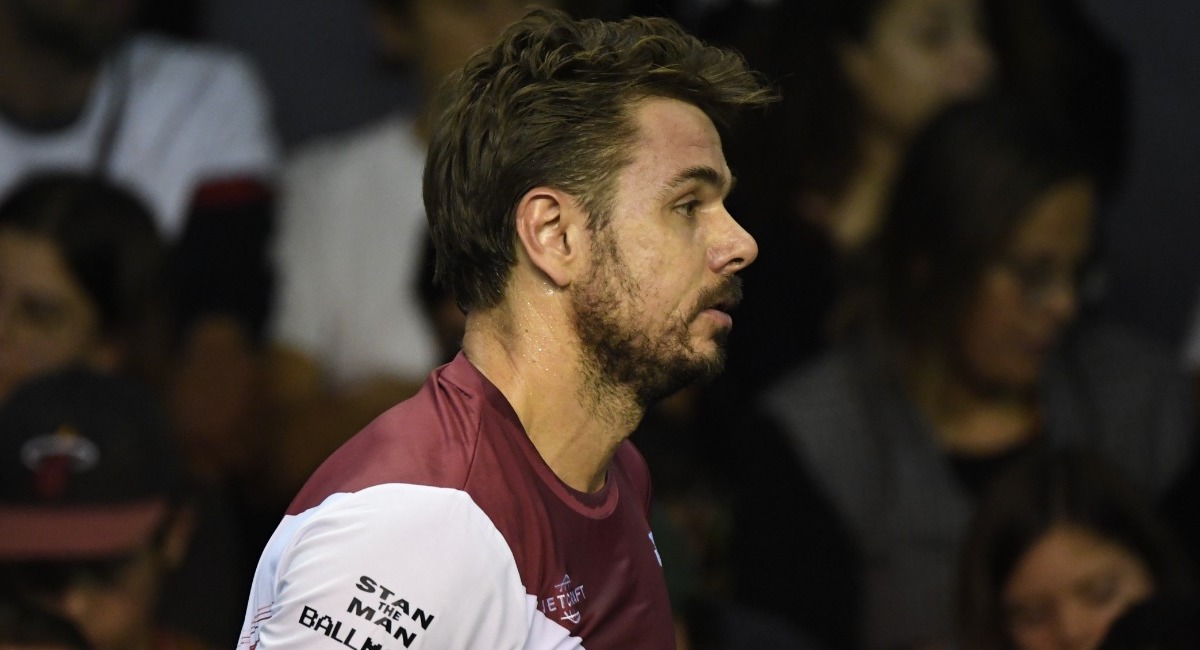 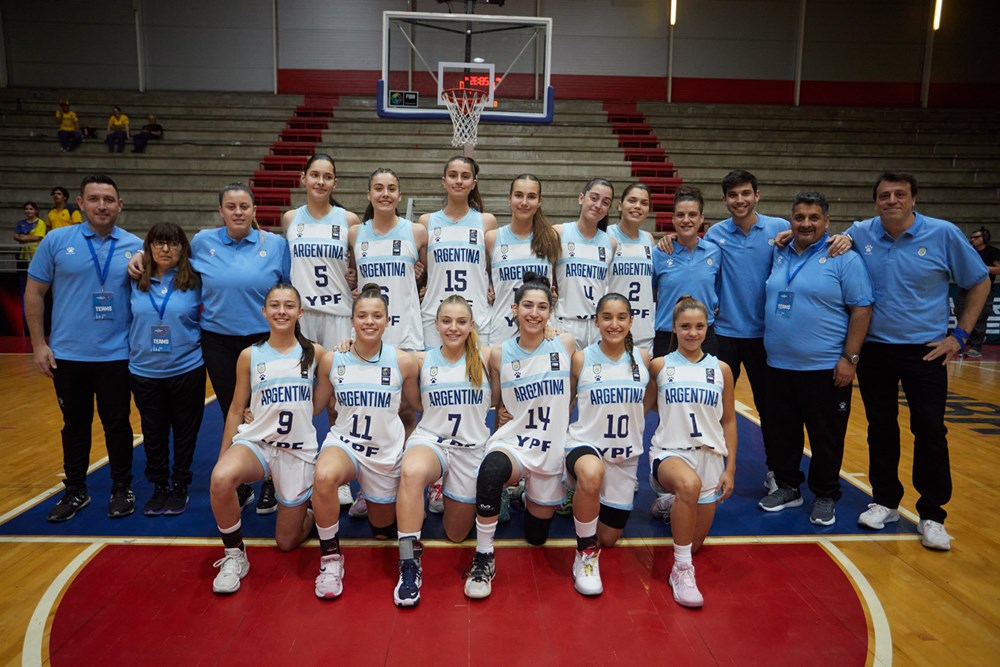 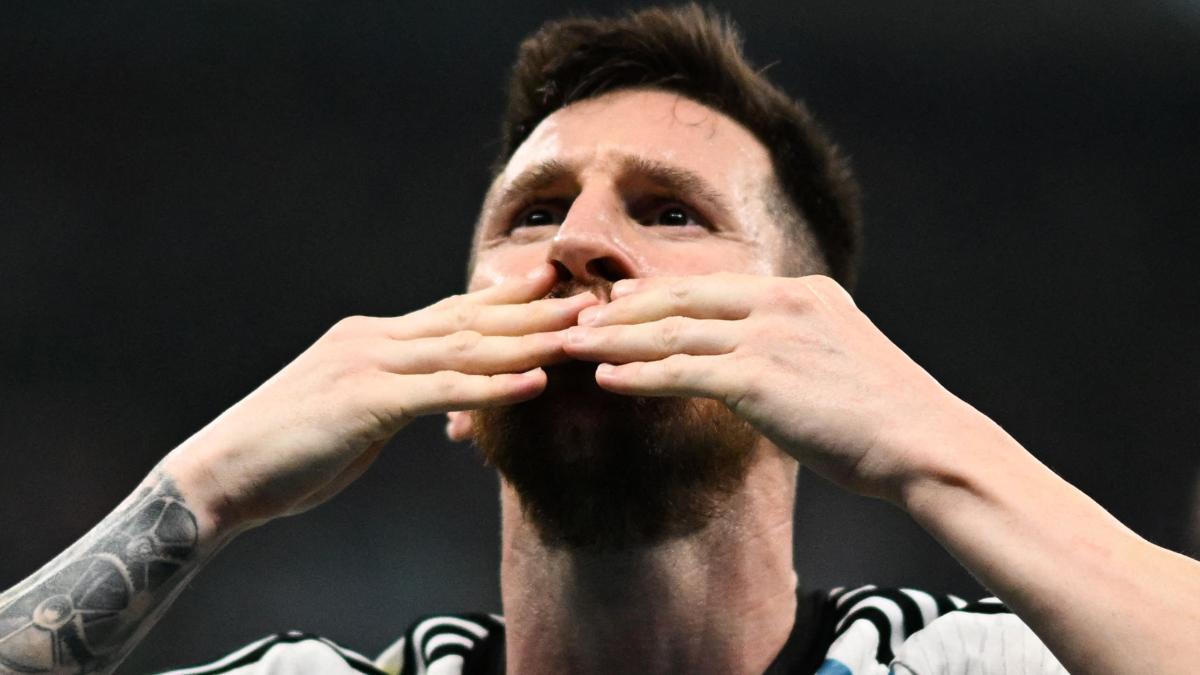