The people of Pontearea were present on all the podiums of the sub 9. | // DP

The Álvaro Pino municipal pavilion hosted around 60 athletes who played more than 100 matches in which all the under-19 players of the Ponteareas Badminton Club took the podium, achieving a total of 14 medals.

The competition was organized by the club itself in collaboration with the City Council of Ponteareas and the Galician Badminton Federation and with the sponsorship of the Provincial Council of Pontevedra and the Sports Service of the Xunta de Galicia. 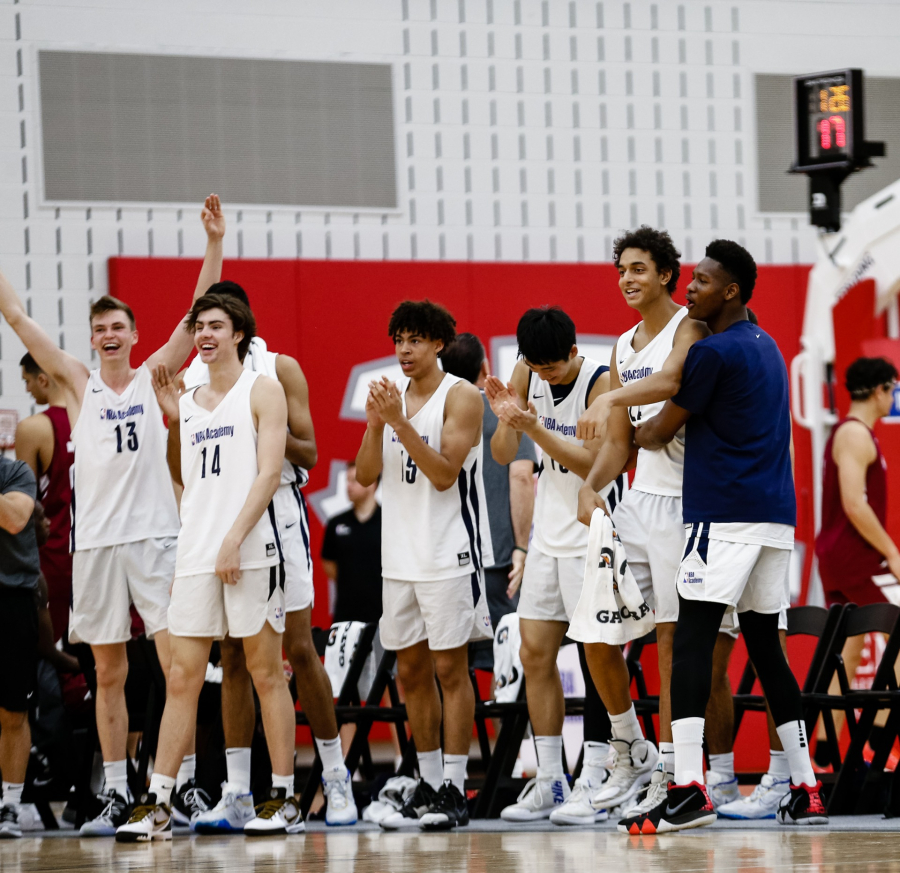